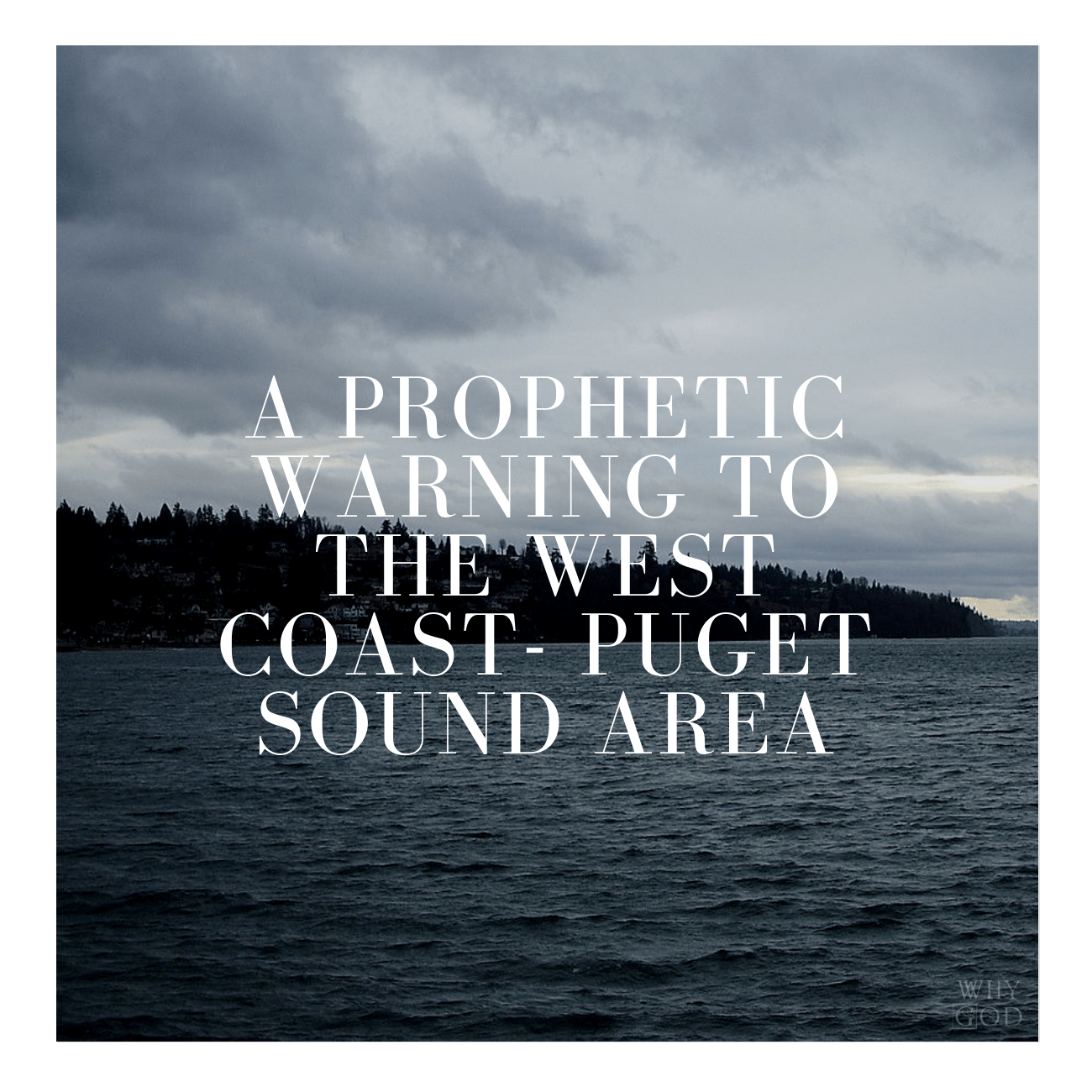 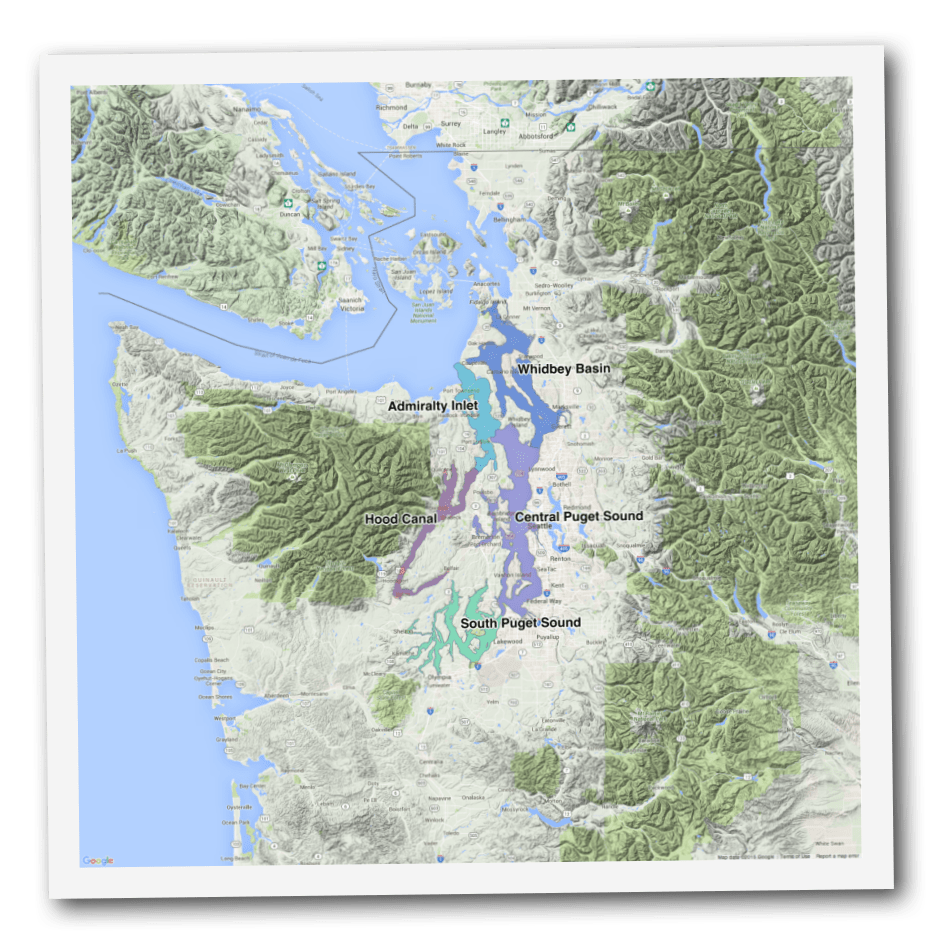 The Lord Jesus Christ of Nazareth Who came in the flesh has commended me to do it, and so I am His servant in passing on this message. May the Holy Spirit anoint my words and direct me in wording this out that it is clear and reachable and will penetrate your hearts of those who will listen and take a warning.

I have a warning to get ready and prepare for a big disaster that will take place here in our area of Puget Sound. (Of course major disaster will take place in California, but we will be greatly effected by it as well).

At this moment, I live in the city of Fife, WA, which is located 6 feet above the water level of Puget Sound(Seattle, Wash.)The Lord spoke to me in a vision, then in a dream, and also directly without dreaming or being in a vision about what is about to happen. He spoke to me over a week ago, but I wanted to make sure I heard it correctly, so I was putting it off in order to get more confirmations from the Lord. However, this morning, He spoke to me again and said not to wait anymore but warn people because there is not much time to prepare.

I was shown that the water was covering the area of Fife and my apartment was in the water up to my windows. I live on the second floor and the apartment ceiling is 9 feet high, so the water must have been 12 feet or so from the ground up. I was told to move out of my place unto a hill in Edgewood, WA which is 365 feet above water.

Where this water will come from?

This was my question to God. He said that there will be a great earthquake in California or surrounding area around Los Angeles which will cause a Huge tsunami that will cover the West coast very far into land. But since we are somewhat protected from the coastal direct hit, still it will cause the water to swell up 21 feet above the water and will flood Fife completely and all low areas.

Only one family from my family as I am aware of (their names) who live in Fife. Others, I will send you a link to check elevation in your area, but I don’t think anyone will have to move. Of course, names of those living in Fife, I will suggest to make plans to stay somewhere when this will happen because two months of warning is not enough to sale a house.

What’s the big deal about all this?

Its not just the water damage that will take place. There will be no electricity, drinking water, or food available to buy and for some no way to get anywhere because of flooding. If I understood correctly, the water is here to stay for a while, perhaps permanently. I was thinking how this will be possible by natural laws to move the water this way and leave it. But if the earth’s axel will switch as it did about 10 years ago and the great tsunami happened and changed the landscape. So it is possible.

Because of great disaster like this, the marshall law will come into place, and if you do not have the supplies, you will end up in some FEMA camp with only God knowing what they will want to do to Christians there. The history tends to repeat itself. Or actually, the devil is just the same or got worse because his time is almost over.

I understand I need to be prepared for 5 months of waiting at least.

Please my dear people ask the Lord to confirm this to you if you have not heard it from Him already and get ready, especially you who have little children.

Pray and ask for guidance. The Holy Spirit will guide you through.

“I have come into the world as light, so that no one who believes in Me should stay in darkness” John 12:46

“The angel of the Lord encamps around those who fear Him, and he delivers them” Ps 34:7

You are all in my daily prayers. May we all call upon the name of the Lord and let Him be with us. He is willing to help, but we have to do our part- listen.

Love and care for you all.