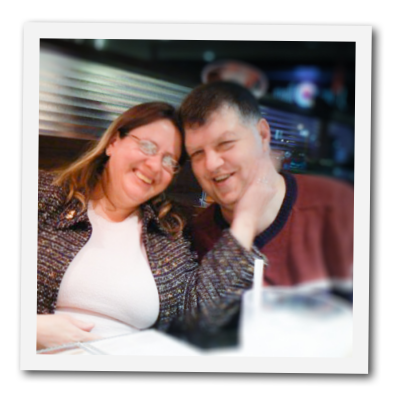 We are a country that has declared war against Israel by giving Iran the military capabilities and sites of Israel’s military.
He saw a person come on a big screen and announce that America as we know it is over. The property rights had been abolished. The dollar had collapsed and become worthless.

God is not dead

1. Bombs everywhere
2. No food or water.
3. Suicide
4. Riots
5. Do not hold back your words.
6. American people taken into slavery.
7. rail cars.
8. Christians are going to have to meet in secret.
9. In the capital Mr Obama signed the final abomination
10. There was a earthquake.

1 .She saw a missile fly from Libya  to Israel  and it was nuclear . The missile was from Iran  but Hide in Libya. Then there was lots of other missiles fired and a lot of bombs that came from the ground that was hid.
2. She saw buildings in nyc come crashing down but it was not from a earthquake. ( 9 11)
3. She saw no commerce  – no economy – no money
4. She saw a epidemic. Mostly in nyc, los Angles, San Francisco, And salt lake city.
5. One disease had white blisters. Another disease was ebola.
6. No electricity
7. Gangs killing for sport and for food, chaos, murdering
8. The epidemic hit in Israel too.
9. A long winter that lasted into the summer.
10. A full famine.
11. Storms, droughts and floods.
12. no government
13. There was little water and most of the water was poisonous from the disease.
14. People acted like animals.
15. Saw little lights all over the usa. ( Christian groups.)
16. Nuclear attack.
17. Russian and Chinese troops.
18. The war was not very long and the Chinese and Russians lose.
19. Earthquakes
20. Started in the west.
21. Volcanos, tsunamis, New Madrid fault happens.
22. A world earthquake
23. A huge tsunami.
24. A great wind.
25. A huge planet near earth.
26. A huge fireball that engulfs the world.

Ester Willrise-Shown that the asteroid will come after Febuary 2016 and before June 2017.
That there is being work done that a man could have a baby. You can read about it here; –thegailygrind.com. This fulfills what John paul Jackson  was told.

That the yuan will be added to the sdr rights. Working toward the new world currency. youtube.com

The pope is calling for a one world religion- youtube.com

The infux of the muslums are fulfilling the 7th empire of Daniel. Which will be Islamic. The 10 toes of Daniel is matching up with the 10 regions the club of rome has divided the world into. his2ndcoming.org