For a year now, I have been having this reoccurring dream of Russia attacking the United States of America. I am not saying this will happen, I’m only describing this dream. Each dream goes into a little detail.

In these reoccurring dreams, I have seen airstrikes and nuclear weapons being used on American soil against American people.

In another dream I have seen Vladimir Putin here in America and he had a mustache like Adolf Hitler.  In some dreams, I have seen people including myself being forced to live under surveillance in Fema Camps monitored by Drones.  There are many more, but it would take forever to share.  After these dreams, I inquire of God about what I have been seeing, and why.

The USA has been living under God’s favor, protection and blessings for so long, because we acknowledged Him.  Now we are pushing Him away from us by indulging and embracing things that we know hurt Him, from homosexuality, fornication, abortions, ect.

We cannot expect God’s favor or protection, when we are living in disobedience.

I was lead by the spirit to Jeremiah 33:3 and Ezekiel 33:3.  In history, God has used other nations to express His wrath and judgment on Israel and He can do the same with America.  Pray and Repent America. 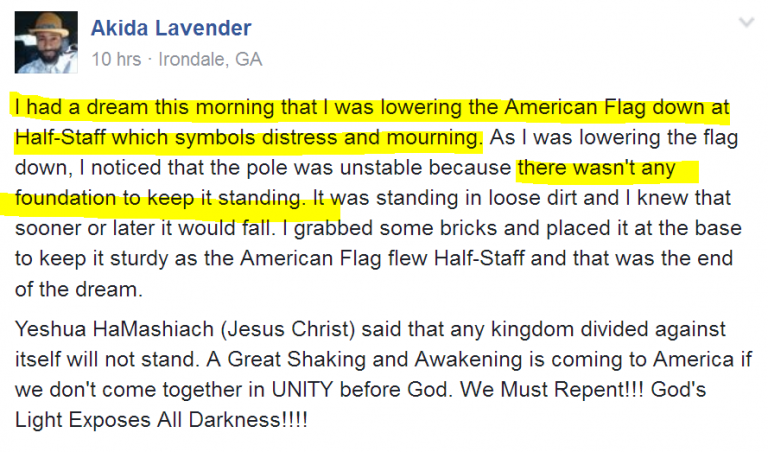 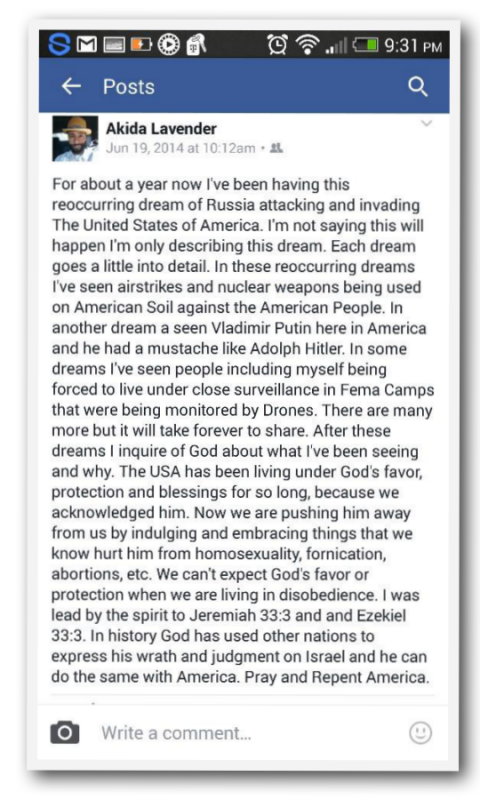 This is an urgent message from the Holy Spirit that I received in a dream. God sees the multitude of sins committed in this country and he is warning this nation to repent.

2 Chronicles 7:14 Then if my people who are called by my name will humble themselves and pray and seek my face and turn from their wicked ways, I will hear from Heaven and will forgive their sins and restore their land. 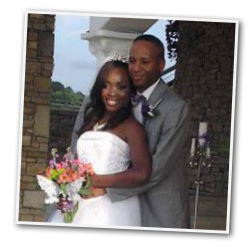 Mr Akida Lavender was born on September 8, 1984 in Tsucaloosa, Alabama. Akida was raised with Christian values, but his life took a turn when he turned away from God. Akida found himself occupied with drugs and partying and nearly lost his life in a car wreck when he was drinking and driving. Akida thought joining the army would solve his problems, but they only made them worse. He found himself taking on a life involved in fornication, alcoholism, drug abuse and more partying. Akida felt as though he was in a dark and lonely place in his life, although God didn’t give up on him, and had a plan for Akida.  Akida turned his life around, and is now a born again, saved Christian, and has dedicated his life to introducing the gospel to the lost to Jesus Christ.  He sees prophetic dreams that involve the days ahead.