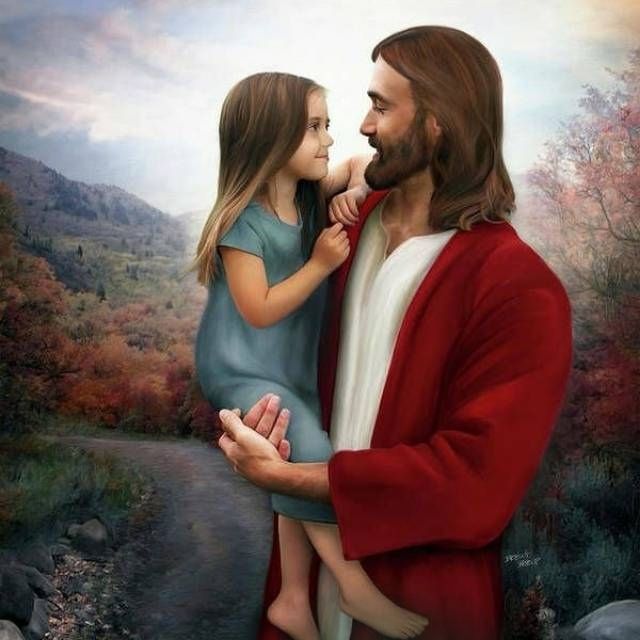 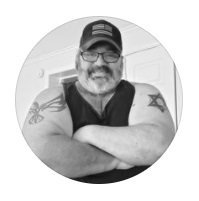 Please read this true story , it will touch your heart and build your faith.

I recall this morning a story my Grandmother Breeden told me when I was a young boy, about her little sister Edna, when they were just little girls.

My grandmother said that little Edna, who was about 8 years old at the time, just loved Jesus.

She prayed and talked about the Lord all the time.

One morning the family gathered for breakfast as they always did.

“Oh my!!!…I had the most beautiful dream last night!..

According to my grandmother they said yes, but actually hardly anyone was really paying attention.

“I was asleep, and in my dream I woke up and looked out the back window where the bale of hay is…

Suddenly, on the hay bale there WAS JESUS!!!….

He looked at me and just smiled….

He was so beautiful that I told Him to please not leave, but if He had to, please take me with Him….

Then He spoke to me…

“Not yet little Edna, but very soon!”

Edna said she woke up then.

According to my grandmother, no one said much of anything as they were preparing to go to school.

Then very unexpectedly, about a week later, little Edna came down with a terrible sickness.

The Dr. was called in and they could not figure out what was wrong, but she was fading fast.

Her decline was so unexpected and so sudden and they knew she was going to pass.

The family gathered around her bed and they all wept, for they loved little Edna.

Then, Edna spoke to the family and said:

Don’t you remember that Jesus said He was coming to take me with Him like I asked?…..

All the family then recalled the dream Edna spoke about.

Don’t you see those beautiful angels standing at the end of my bed?…

Oh they are here to take me!

Don’t you see them?”

Grandmother said that Edna closed her eyes and she passed so peacefully!!

They all said the presence of God filled the room!

My friends, I long to see little Edna myself!

And because Jesus said this, …I will!