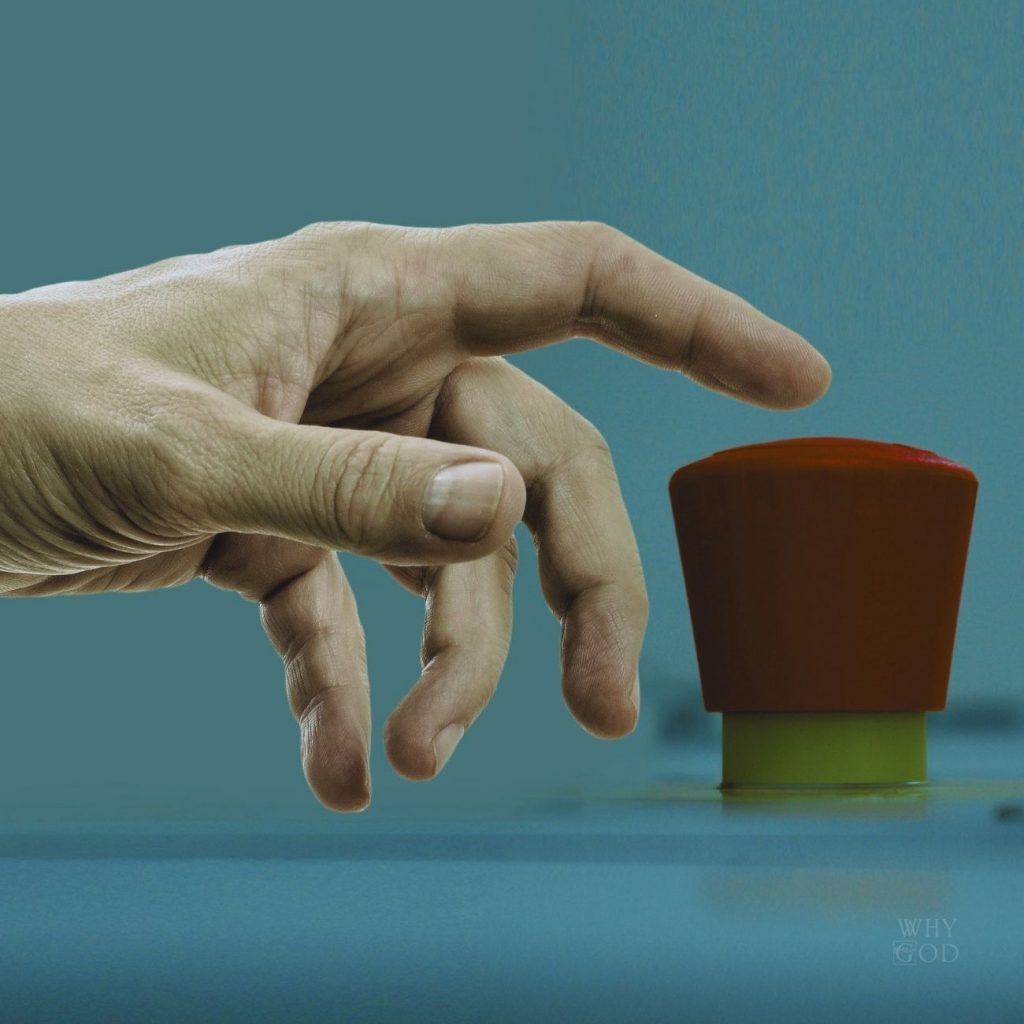 In the morning of 13th June 2017, in a vision (supernatural dream) of The LORD God Almighty, The LORD Jesus Christ and The Holy Spirit, I found myself in a place where The LORD showed me a scheme being hatched to attack Israel. Israel was being accused of some religious matters and affairs.

The LORD then made me know, in the vision of The LORD, that an attack on Israel will spark World War III. The LORD then further made me know that the United States of America will not come to Israel’s Rescue. In fact, there will be some forces in the U.S. that will indirectly (or directly) be part of the assault on Israel.

The first message that was imparted in my heart from this communication of The LORD is that Israel will soon be attacked and the attack will spark World War III.

The second message that was imparted in my heart from this communication of The LORD is that, when Israel will be attacked, the United States of America will not come to her rescue. In fact some elements within U.S.A will be part of the assault on Israel; either indirectly or directly.

The Third Message that was imparted in my heart from this communication of The LORD is that Barack Obama will play (either directly or indirectly) a very key role in this attack on Israel.

Barack Obama is not gone, he is still very much around and influential across the nations; soon the nations of the earth will see him as a savior to the world’s problems and challenges.

…and the people of the prince who is to come Shall destroy the city and the sanctuary. The end of it shall be with a flood, And till the end of the war desolations are determined. Then he shall confirm a covenant with many for one week; But in the middle of the week He shall bring an end to sacrifice and offering. And on the wing of abominations shall be one who makes desolate, Even until the consummation, which is determined, Is poured out on the desolate. (Daniel 9:26-27)

Then I was given a reed like a measuring rod. And the angel stood, saying, “Rise and measure the temple of God, the altar, and those who worship there. But leave out the court which is outside the temple, and do not measure it, for it has been given to the Gentiles. And they will tread the holy city underfoot for forty-two months.” (Revelation 11:1-2)