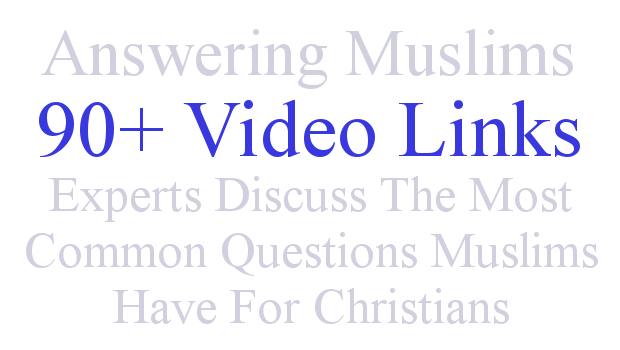 “Boiling fluid will be poured down on their heads; which will melt what’s in their bellies, and skins. For them will be hooked rods of iron Whenever, in their anguish, they try to escape from Hell, they shall be dragged back…” (22:19-23)

“A Fire which will encompass them like the walls and roof of a tent, will hem them in: they will cry out for help but will be granted scorching water like melted brass, that will scald their faces” (18:28-30)

“As often as their skins are roasted We shall exchange them for fresh skins” (4:56)

The tree of Zaqqum Will be the food of the sinners. Like molten brass it will boil in their insides. Like the boiling of scalding water. (It will be said) “Seize him and drag him into the midst of the Blazing Fire! Then pour over his head the torment of Boiling Water” (44:43-48)

“They will be given boiling water to drink so that it tears their bowels to pieces” (47:15)

“Never will it be eased off them nor will they be reprieved” (3:88)