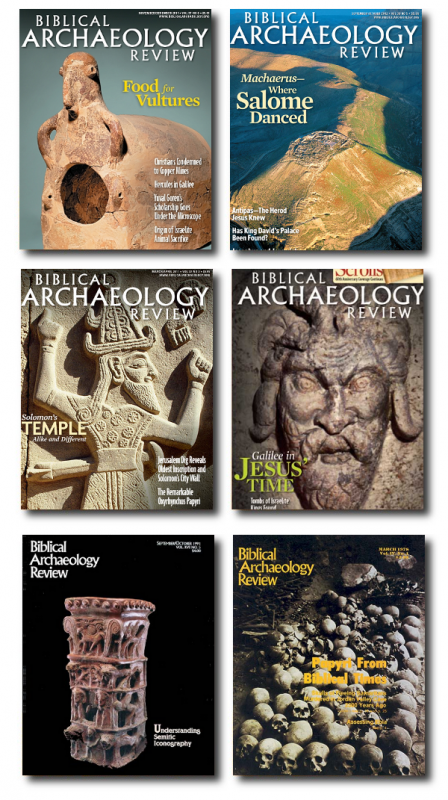 Of those that have been excavated, it is a fact that the entire Bible holds a remarkable track record of accuracy when compared with the finds unearthed through archaeology.

Archaeology and the Old Testament

The ruins of Sodom and Gomorrah have been discovered southeast of the Dead Sea. Evidence at the site is consistent with the biblical account.  The destruction debris was about 3 feet thick and buildings were burned from fires that started on the rooftops. Geologist Frederick Clapp theorizes that that pressure from an earthquake could have spewed out sulfur-laden bitumen (similar to asphalt) known to be in the area through the fault line upon which the cities rest. The dense smoke reported by Abraham is consistent with a fire from such material, which could have ignited by a spark or ground fire.

The story of Sodom and Gomorrah can be found true with the vast overwhelming evidence that has been found:

2. The Bible refers to a conquest by the Mesopotamians. The artifacts found in the Dead Sea area show a Mesopotamian influence.

3. The Midrash describes the metropolis as a thriving population. The enormous number of burials in the large cemeteries attests to a great population.

4. The Talmud and the Midrash describe the area as an agricultural wonderland. The great diversity of agricultural products found in the ruins verify the lush produce enjoyed by the area’s inhabitants.

5. According to the Talmud, there was a span of only 26 years between a war in the area and the ultimate destruction. Devastation levels found in Numeira (Sodom) are consistent with the Talmud’s assertion.

6. The Talmud states that Sodom, unlike other cities in the area, only existed for 52 years. The ruins in Numeira (Sodom) indicate that the city lasted less than 100 years.

7. The Bible attributes the destruction of the cities to a fiery storm that rained down from above. Thick layers of burnt material covering the remains of the cities in the area bear this out. It is interesting that people still deny that what happened in Sodom and Gomorrah were false, but with all the information that has been uncovered through archaeology, it sure makes you want to read the story again in the bible to see why The Lord God spoke out Judgement.

The Plagues of Egypt

In the Bible we find in Exodus 7 – 12 when Moses and Aaron approached Pharaoh, and delivered God’s demand that the Israelite slaves be allowed to leave Egypt so they could worship God freely.
After an initial refusal by Pharaoh, God sent Moses and Aaron back to show him a miraculous sign of warning – Aaron’s staff turned into a serpent. Pharaoh’s sorcerers also turned their staffs into snakes, but Aaron’s Snake then proceeded to swallow their Snakes before turning back to a staff.

Pharaoh’s heart was hardened and he REFUSED to let the Jewish slaves free. GOD- (YHWH) then delivered 10 plagues upon Egypt to demonstrate who the TRUE and living God was – and the rescue of his people to return to Israel.

“Thirteen nuclear reactors existed in “prehistoric” periods along the 200-metre mine bed at Oklo –it was discovered in 1972, and they were comparable to the modern nuclear reactor in power and heat combustion. This mine had the capability of enabling self-sustained nuclear chain reactions”. This discovery shocked the entire scientific community back in 1972. The “evidence” will largely fit in four categories. 1)Descriptions in what are thought to be the oldest written texts by man still in existence. 2)Discovery of archeological sites which demonstrate characteristics, including high levels of radiation, consistent with an atomic explosion and)3)physical evidence (changes in the sand) similar to those found at the site of current day atomic explosions.4)Bingo! Evidence of depleted uranium with plutonium products!”