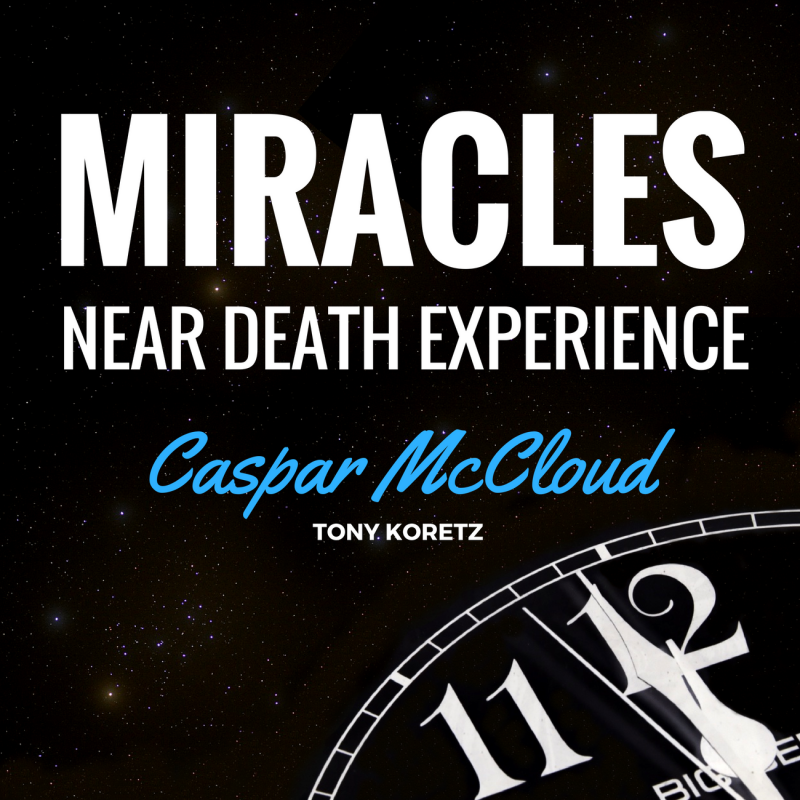 Posted on December 1, 2016 by midnitetony

Episode 083. Caspar McCloud joins Tony in a fascinating second interview. He describes his experience of having a heart problem that caused him to drop dead at the pastor’s feet in a church where he was supposed to be the guest speaker. With him at the time was a doctor and a nurse. But it was prayer, and not medical care that brought him back to life! Caspar states “You don’t lose consciousness when you die.” He describes his experience as being in another dimension.

This leads into further discussion about healing and miracles, and how God still works these today when people have faith and take his word seriously.

Later in the show Tony and Caspar discuss the End Times, and how a strong delusion is soon coming. However, mostly the church is asleep or has it’s head buried in the sand unaware of what lays ahead. Some of the warning signs and possible outworking of the coming deception, become the topic of the conversation. Some very interesting insights are brought out as a result of the exposing  some sinister agendas that could potentially play a large role in the deceptions that will lead to the strong delusion coming upon the earth ahead of the return of Chris