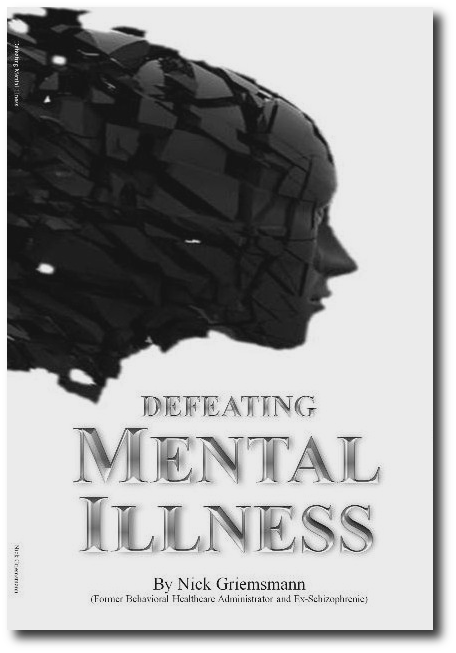 Nick Griemsmann was a bartender who was involved in drugs, porno, and was an alcoholic by his 20’s. In his early 20’s he started hearing clear voices in his head telling him to kill himself, which doctors classified as “incurable” schizophrenia. Doctors also told him that in just a few years, he would become catatonic, meaning he would experience episodes of behavior at extreme opposite ends of the spectrum.
Some people who are classified as catatonic are unable to speak, move or respond or behave in a bizarre, hyperactive way. These episodes may last for a month or longer without treatment. Nick sought out a local church, and after receiving prayer, he learned what he was facing was a demonic spirit. Later he completely gets healed and becomes the head administrator for that same hospital with 50 people working underneath him. Learn from Nick how to get deliverance for many illnesses that are really in some cases forms of demonic activity, that can be cast out.
Watch Nick Griemsmann on Sid Roth
Defeating Mental Illness was written to encourage those that may be struggling with or know someone who is struggling with a mental health challenge. Inside, you will find some life changing steps that Nick did to help him to fully recover from “incurable” schizophrenia. In this book, Nick draws from his own experience of having overcome schizophrenia and also from the years of experience he had working as an administrator for the same behavioral healthcare provider that he used to receive mental health services from.