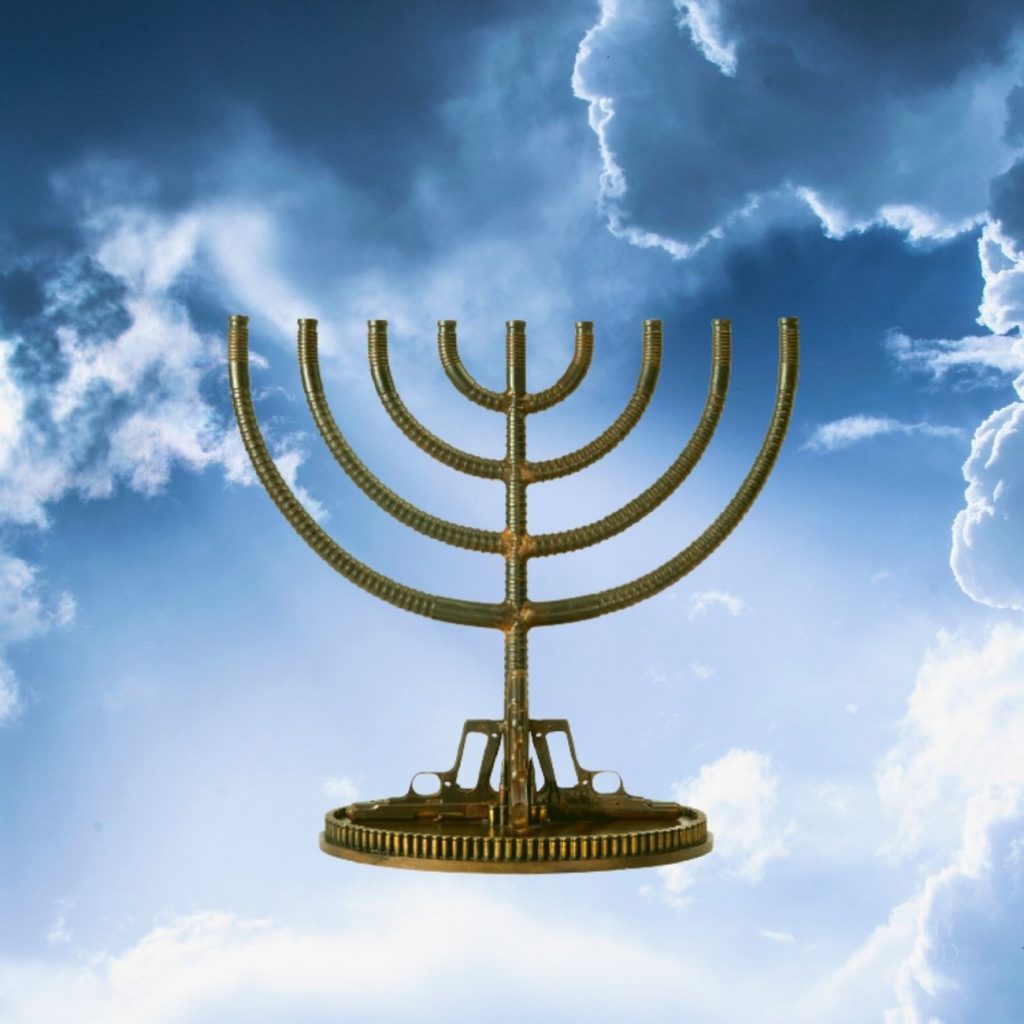 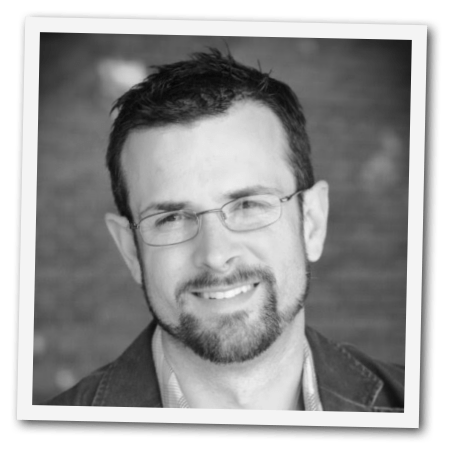 November 27 at 5:34 PM ·
Christmas, Hanukkah, and the Antichrist – Part 1.
Okay, I admit, it’s a strange title. How on earth could all three of those topics be connected? Well, as you are about to see, not only are they connected, they’re all related…blood-related.

Before we talk about Christmas, let’s talk about a holiday that is far less known to the Christian world but is unparalleled in its relevance to the Christian faith and to the end times, as well: Hanukkah. Hanukkah is a holiday every Christian has heard of but knows very little about, other than that Jewish people celebrate it. Hanukkah is actually a Hebrew word that means “dedication.” The Feast of Dedication was also called the Festival of Lights. Why? Because the entire story revolves around the dedication of the temple and the renewing of the lights that were found on the candelabra itself. Let’s take a minute and go through the story of this amazing holiday so we can see how it relates to believers around the world who are living in these last days. 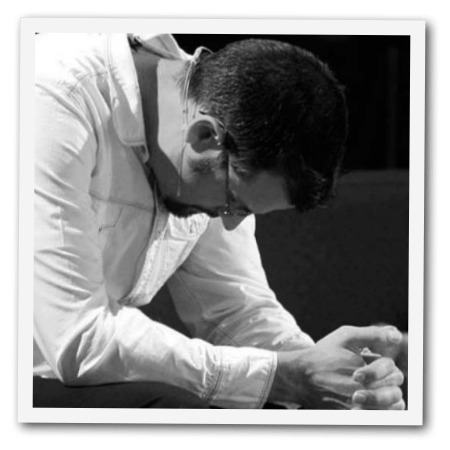 When Was Jesus Actually Born?

In Part 1 of this series we went through the story of Hanukkah and unpacked the incredible heroism that arose from the pits of the Greco-pagan influence that almost wiped out the people of God two hundred years before Christ was born. We showed how this story truly connects to us as believers and why millions of Christians around the world are waking up to why their Lord celebrated this holiday in the first century. We revealed how Matityahu was a shadow of the coming Messiah who liberated the temple of the Holy Spirit and how the light of the Menorah, the symbol of Messiah, is once again finding itself the central focus of Christian homes everywhere.

In this part, we will talk about the connection Jesus has to Hanukkah, taking our time to discover when he was conceived, born, and not born. Christians have been celebrating the birth of Christ on December 25th for over 1700 years. With all the controversy surrounding and speculation about this topic, I believe it is important for us to finally learn exactly when He was born. After all, if we’re seeking the truth, and we don’t want to fall into the same trap that the Jews did during the time of Matityahu when they allowed themselves to be influenced by pagan traditions, then now would be a good time to start doing our homework.