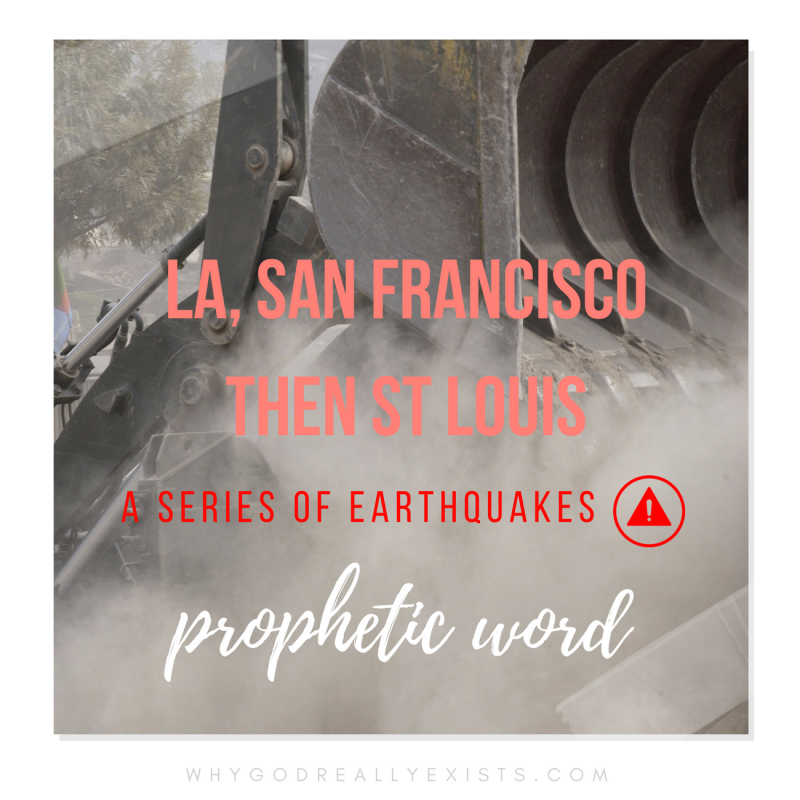 Here are the patterns that Chuck Youngbrandt saw:

Pattern 2 – It was also possible that the earthquakes would start in San Francisco and move to Los Angeles next and then to the Midwest.

I was waiting at the doctors office for a biopsy on my ear.  In this time I elected to pray and then abide in the Lord.  I asked Jesus about the possibility of an earthquake in San Francisco and Jesus said this:

Scanned in are parts of his newsletter.

Support Chuck Youngbrant as he does hear from the Lord and often what he is given matches up with what so many others are seeing as well.

A vision was given to By His Grace Ministry….  Seen in this original video)

Notice in this video, the area that he is pointing to, which he admits might break off some day is the exact same area that was alluded to in the prophetic vision 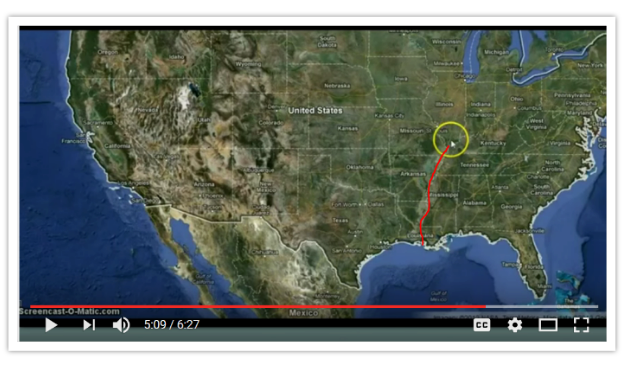