The striking part of the dream to me is the lack of care that came from this president.  Was this a planned event that Obama knows of and allows the event to play out as planned?  Does Obama truly care about this country, or is he here to just fulfill a mission?  Those are questions I ask myself.

“You fast forward in November of 2012, I had a dream where I was standing looking down the east coast line and I saw a massive explosion destroy a city. I don’t know what city it was, but I knew I was looking north up the eastern coast line. I saw a city destroyed, and in the dream for some reason it was my job to coordinate our governments response. I have never worked for the United States Government, and don’t plan on it, but in the dream I had a direct line to President Obama. In the dream, as soon as the detonation happened, and I was just beyond the blast radius and there were fires burning, and I called, and I had a direct line, understand I had a direct ……had each others cell phones or whatever…..I don’t know, it was almost like a radio and I was talking to him what was going to be our response. He stopped talking to me, and would not talk. Ummm…so I said the radios must have went out, so I knew where he was. I ran across through the city. 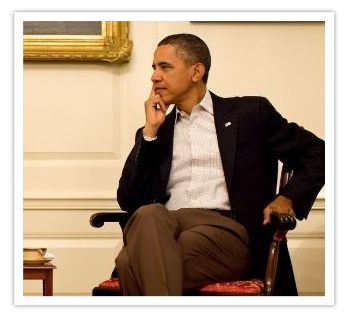 And I ran to where President Obama was, and for some reason it was a huge like cafeteria with these round tables and massive amount of people and was sitting at a table as far as you and me brother and I was yelling at him…..what is our response? In the dream I knew that our response was going to determine whether we survived this or not. What I mean “survived” was we kept any resemblance of normalcy. Anyway, he would not even lift his head up, he was looking down at his plate of food and it was then I knew he will do nothing, that he was going to let this happen”

” The second dream in the last twelve months, I was driving on interstate 85, I am in Auburn Alabama, so I was was on interstate 85 heading towards Montgomery, which is south west. And I was heading there, and I had a clear straight shot, a long… I could see a long way off. In the dream I said, I bet I will see a mushroom cloud in just a few minutes, or in just a moment. It wasn’t until 5 seconds later and BOOM…the flash, the cloud, I watched the whole thing go up and roll over. I don’t know where it was, I am not quite sure, but I know I was looking west”

I am not endorsing Trump here, but today’s news about Obama vacationing while many areas of the country seem to be in utter ruins reminded me of his careless attitude in this dream above.