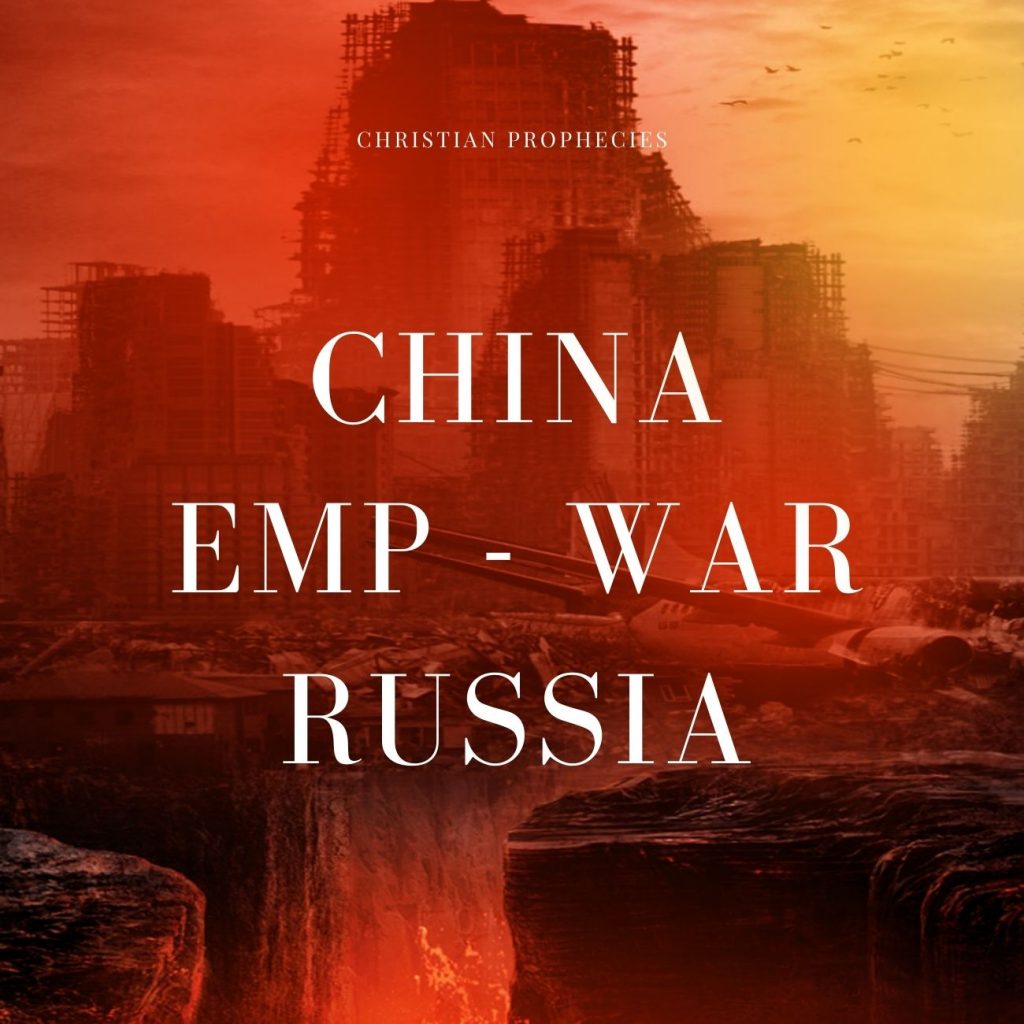 Here is another witness to China and Russia invading the United States. Take note in this dream, the military was not to be found. In this dream, there are a few more confirmations about concentration camps coming, civil war where massive amounts of carnage takes place.  Also take note, a black out is talked about where people couldn’t find light for their homes.  Many Christians have also seen that.

Here is the transcript of this dream :

Here’s the dream, … and I just want to discuss this dream with you in the dream. It was it was a dream dealing with America and I saw three pastors. I don’t know these pastors. I could not identify them. I cannot even tell you what their nationality was. But one thing was clear. As these pastors knew each other, they were connected but they weren’t talking to each other.

Each pastor strangely was sitting in a chair, the chair looked very royal. It was a royal looking seat as if a king would be sitting in a type of chair like this. And all three of these pastors were separated from each other. And they were high up, I’m gonna say probably close to 15 feet above a normal statue of a man that would maybe 5’8, 5’9, or 6 feet or what have you.  And they were sitting very quiet, not moving.

And they each in the right hand had a torch and each of the torches had fire just extending from this.

Four legs on each chair and beneath them I saw massive amounts of people and it was it was dark, and I can hear noises of just people moving and clearly I understood in the dream that there was pandemonium. There was panic, there was turmoil, there was chaos, and the people were yelling at each other and people were arguing with each other.  People were calling each other names. And it just got so violent. 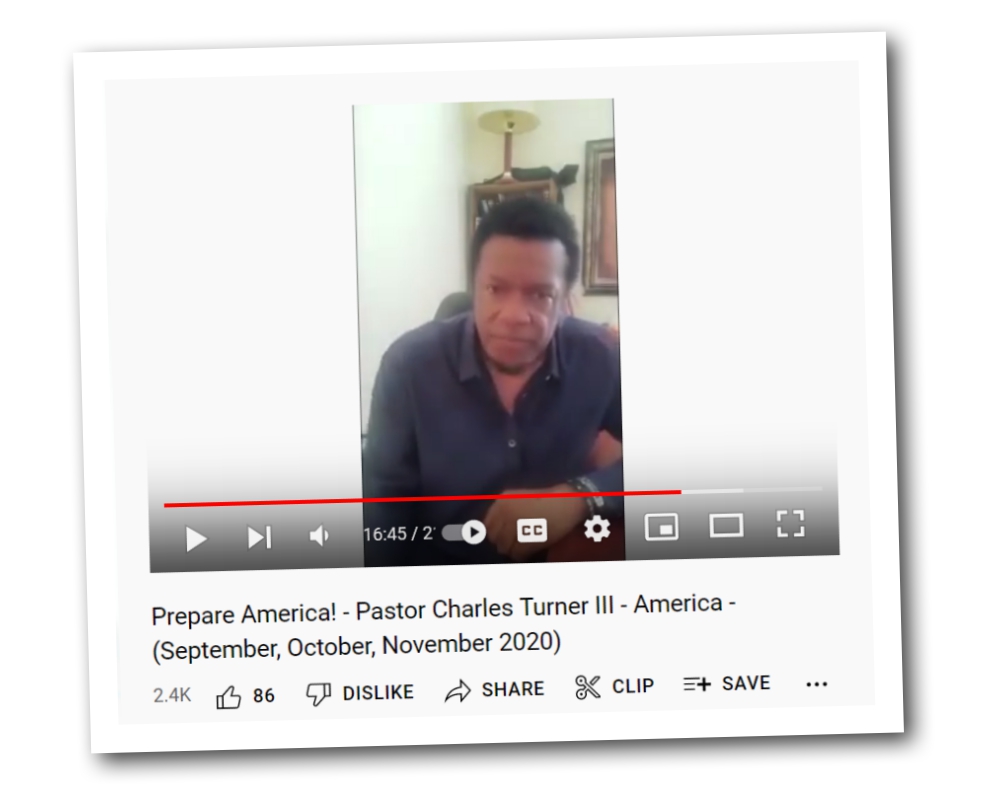 And I leaned behind what the three seated pastors and I said ” in my word, why aren’t these pastors saying anything? ! ”

They were completely still looking straight ahead, not looking down at the people looking straight ahead holding these torches that were just flashing fire from each of the torches and I had the understanding that these three were connected, and they were strategically sitting in three separate areas of the United States.

All and their chairs were just barely high, probably about 15 feet in air or so I don’t know that I understand what I saw.

But all of a sudden, when I kept saying in my heart, “these pastors …. I don’t understand why there’s not saying anything to the people that are down there”.

In my heart ( I thought )… I need to go get my wife I need to make sure my wife is okay. And right when I made that decision. I heard people robbing each other.

They were breaking into each other’s homes.

People were trying to steal things from cars on the street.

People were absolutely trying to take things from each other and they were doing it by force and willing to die for it.

I grabbed my head and I said what is going on?

And all of a sudden above me I heard a loud voice say BLOODSHED.

And as soon as I heard that voice immediately people were shooting each other. They were carrying guns in the street.

There was no police anywhere to police this issue or to bring order. It was complete chaos of what was going on.

And I did not understand this and and it just freaked me out so bad and all of a sudden my eyes popped open from sleep.

And immediately I started praying and I looked at the clock it was 3am in the morning. I knew that my wife had to get up early.

And so I thought I’ll just wait to help her so she can get situated when she gets up early and and just try to reason what I had just seen. And somehow, someway, in the midst of my disturbance. I fell asleep again.

When I fell asleep again. I saw the same three pastors.

I saw the people it was dark. There were no lights. People were trying to find lights, and there was no lights to find anything and because of the darkness the capability to get any lighted areas. Pandemonium broke out hysteria broke out.

And I looked up and I said “ GOD PLEASE HELP US, Please help this chaos that is going on”.

They were arresting people,

Chinese soldiers and Russian soldiers were arresting people and they were taking guns from everybody.

” WHAT ARE CHINESE SOLDIERS AND RUSSIAN SOLDIERS DOING IN AMERICA ?!! “

And soon as I asked that question in the dream, immediately I heard the Lord SHOUT and He said SEPTEMBER, OCTOBER, NOVEMBER.

He said ” WARN THE PEOPLE “

And I woke up

More quotes from the video:

” The Lord told me to tell the people turn to him now. Come to the Lord. I feel very led to tell you people are going to die. There’s going to be shootings, there’s going to be robbing I saw stores literally out of food.
I’m not trying to scare anybody. ”

” This country is on the verge just a pin drop and we’re in civil war. Some of the things that are going on with all the racial hostility, all of the mass of hatred. Great progress has been made to some degree, but on the local levels with the common people there is still rigid aggression, of racial injustice, racial prejudice, racial anxiety, people are nervous people are afraid and it just broke for some reason. ”

“I don’t want this in our country at all. But I have saved a very long time. This is not the first time God has dealt with me. God show me the stock market crash when Obama was in administration. It showed me that it would crash during his administration and it did God show me in his second term, he would let a lot of Muslims into the country through manipulation of government statute and statute manipulating of contract and law. And he did. God showed it to me that this man would do this. You also show me that the alliance between him and Hillary and I spoke about it would cause detrimental chaos, underground contractual obligations to demise America and it did happen.Whether whether you want to believe it or not, because it’s not being publicized. All you got to do is Google the trials. It was straight up tyranny. ” 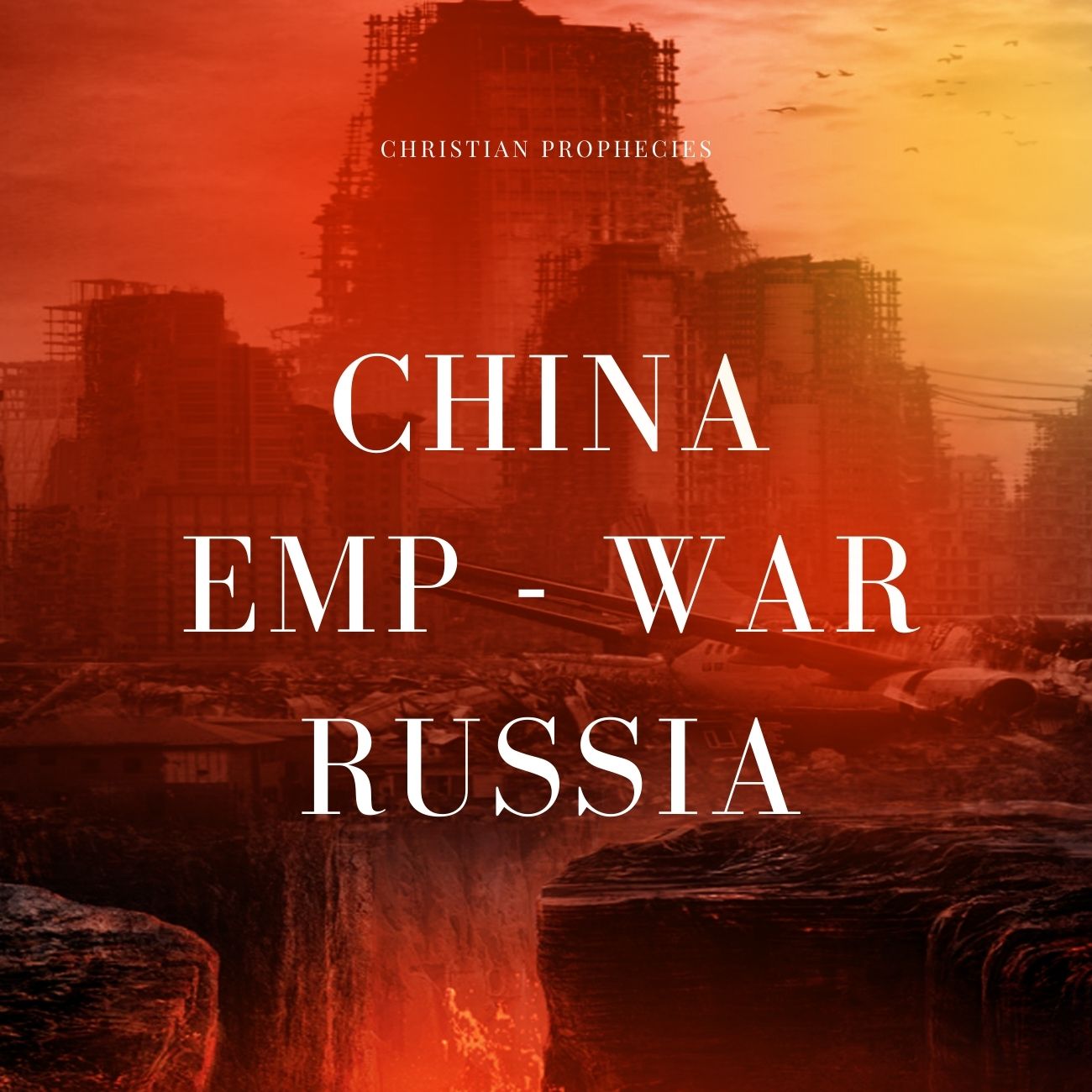