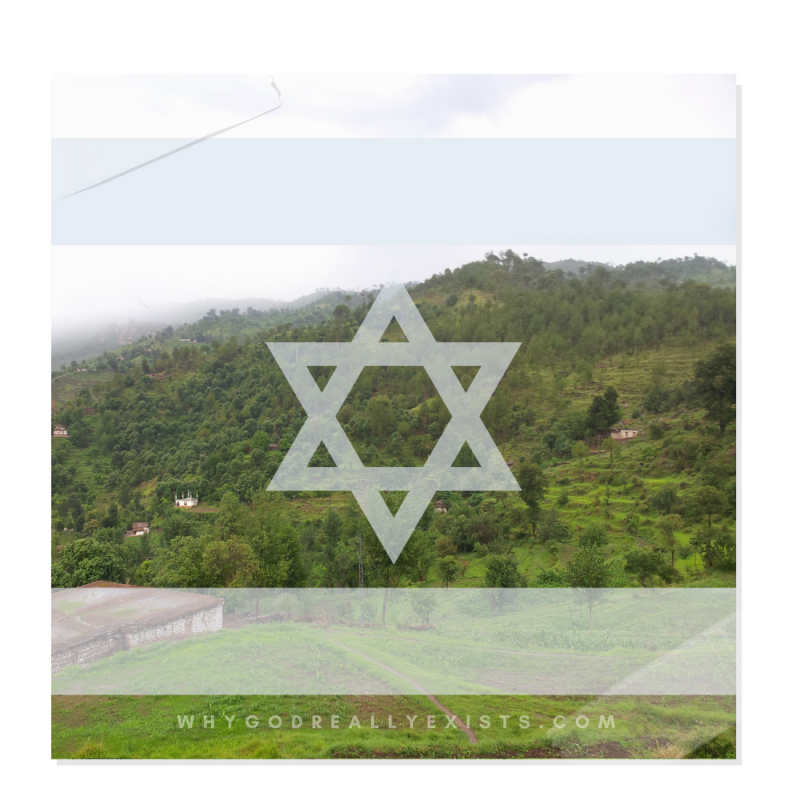 Matthew Mcgee.org lists out how Israel may look in the future according to the prophecies we are given in the word.

Could you be one of those remnants He describes that comes home?  If so, we have something to look forward to!  The land isn’t going to be desert much longer, but fruitful and lush.

“Then it will happen on that day that the Lord Will again recover the second time with His hand The remnant of His people, who will remain, From Assyria, Egypt, Pathros, Cush, Elam, Shinar, Hamath, And from the islands of the sea”

Isaiah 11:12 And He will lift up a standard for the nations And assemble the banished ones of Israel, And will gather the dispersed of Judah From the four corners of the earth.

Jeremiah 31:7- For thus says the LORD, “Sing aloud with gladness for Jacob, And shout among the chief of the nations; Proclaim, give praise and say, ‘O LORD, save Your people, The remnant of Israel.’

Jeremiah 31:8- “Behold, I am bringing them from the north country, And I will gather them from the remote parts of the earth, Among them the blind and the lame, The woman with child and she who is in labor with child, together; A great company, they will return here.

Jeremiah 32:37- “Behold, I will gather them out of all the lands to which I have driven them in My anger, in My wrath and in great indignation; and I will bring them back to this place and make them dwell in safety.

Jeremiah 23:3 And I will gather the remnant of my flock out of all countries whither I have driven them, and will bring them again to their folds; and they shall be fruitful and increase.

In addition, the fountain of living water described in Zechariah and Ezekiel will have a geographical impact. “In that day there shall be a fountain opened to the house of David and to the inhabitants of Jerusalem for sin and for uncleanness” (Zechariah 13:1). Then Zechariah 14:8 shows us where the waters will flow, “And it shall be in that day, that living waters shall go out from Jerusalem; half of them toward the former (eastern) sea, and half of them toward the hinder (western) sea: in summer and in winter shall it be.” The living waters will flow out of Jerusalem in two directions, to the west to the great sea (western or Mediterranean Sea) and to the east to the Dead Sea (eastern or Salt Sea). Also see Ezekiel 47:1-7.

What effect will this have on the Dead Sea?

The Dead Sea is about 10 miles wide and 50 miles long running north and south on along the eastern side of Judea. Its northern end is about as far north as Jerusalem. It has no outlet and is seven times more salty than the oceans. No fish live in the Dead Sea, and ocean fish placed in its waters soon die. Only certain types of microbes live in it.

Yet In Ezekiel 47:8-11 we are told the waters of the Dead Sea will be healed.

Engedi, mentioned above, is on the western coast of the Dead Sea about 25 miles southeast of Jerusalem. A peninsula juts out into the sea from the east. South of this peninsula the Dead Sea is shallow, less than 20 feet deep in most places. But the majority of the sea is north of the peninsula, where the central and northern part of the sea is more than one thousand feet deep. Perhaps verse 11 refers to the shallow southern end, furthest from Jerusalem, that will remain too salty for aquatic life.

This passage is not in conflict with the passage that refers to there being no sea. That verse (Revelation 21:1) refers to the new heaven and new earth and occurs after the one thousand year kingdom that is being described here.

As the many following Isaiah verses show, the land of Israel will become much more fertile. The deserts will become fertile fields and the fields will become as forests.

“Until the spirit be poured upon us from on high, and the wilderness be a fruitful field, and the fruitful field be counted for a forest” (Isaiah 32:15).

“Is it not yet a very little while, and Lebanon shall be turned into a fruitful field, and the fruitful field shall be esteemed as a forest?” (Isaiah 29:17).

“For the LORD shall comfort Zion: he will comfort all her waste places; and he will make her wilderness like Eden, and her desert like the garden of the LORD; joy and gladness shall be found therein, thanksgiving, and the voice of melody” (Isaiah 51:3).

The nation of Israel will also be given far more land than they presently possess. A general description is found Genesis.

“In the same day the LORD made a covenant with Abram, saying, Unto thy seed have I given this land, from the river of Egypt unto the great river, the river Euphrates …” (Genesis 15:18).

God confirmed this promise to Abraham’s son, Isaac, in Genesis 26:3 and later to Isaac’s son, Jacob, in Genesis 35:12. A detailed description of how this land will be divided by the tribes of Israel is found in Ezekiel chapter 48.

These are just some of the changes to Israel’s geography and ownership that God’s Word says will take place when the kingdom comes. Further study is encouraged of passages such as Zechariah 14:10 which reveal other geographical changes.

From Old Deserts To New Lush Land,  What we have to look forward to Picture Credit – Pixabay.com