“I wish to inform you, your nation is at war and you have a battle to fight. But the sad thing is, God is no longer with you.”

Listen this older prophecy which was received by  Henry Gruver which is centered around Russia and Prince Charles.

What makes this prophecy relevant, is Charles is now is the figure head since the Queen’s passing.  This prophecy may be sooner than we all realize.

What I found interesting about this prophetic dream is the mention of Russia being mocked.  The Russian general was being mocked by the European population.   That is exactly what is happening globally with the war in Ukraine.

There is no doubt we have seated ourselves against Russia.  Yet war with Russia hasn’t been formally announced.

Perhaps, that is the anchor to this prophecy.  The British King in this prophecy had to tell the Americans that we were in war.  Why wouldn’t we know? 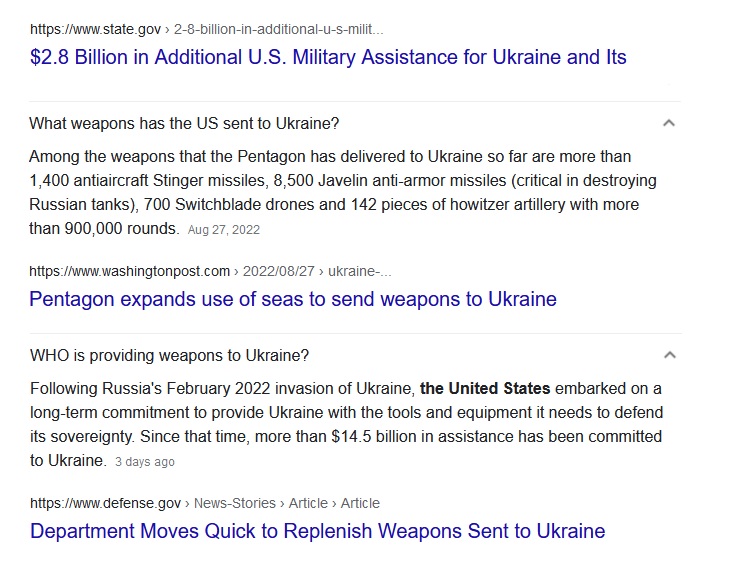 There are rumors that British and American troops are in Ukraine fighting against Russia secretly.  With the support we have given Ukraine, is the United States position really a secret?

The other sad aspect of this prophecy is the reality that America has pushed God out of our country.

In the prophecy, the 4 star general walked over to the King of England and argued if God had anything to do with the war.

The reality is America is being judged, yet the majority of people in America cannot see it.

In the scriptures, one of the themes of judgement is an invasion.  Foreign troops come in and destroy a nation.  We never think that could happen to America. 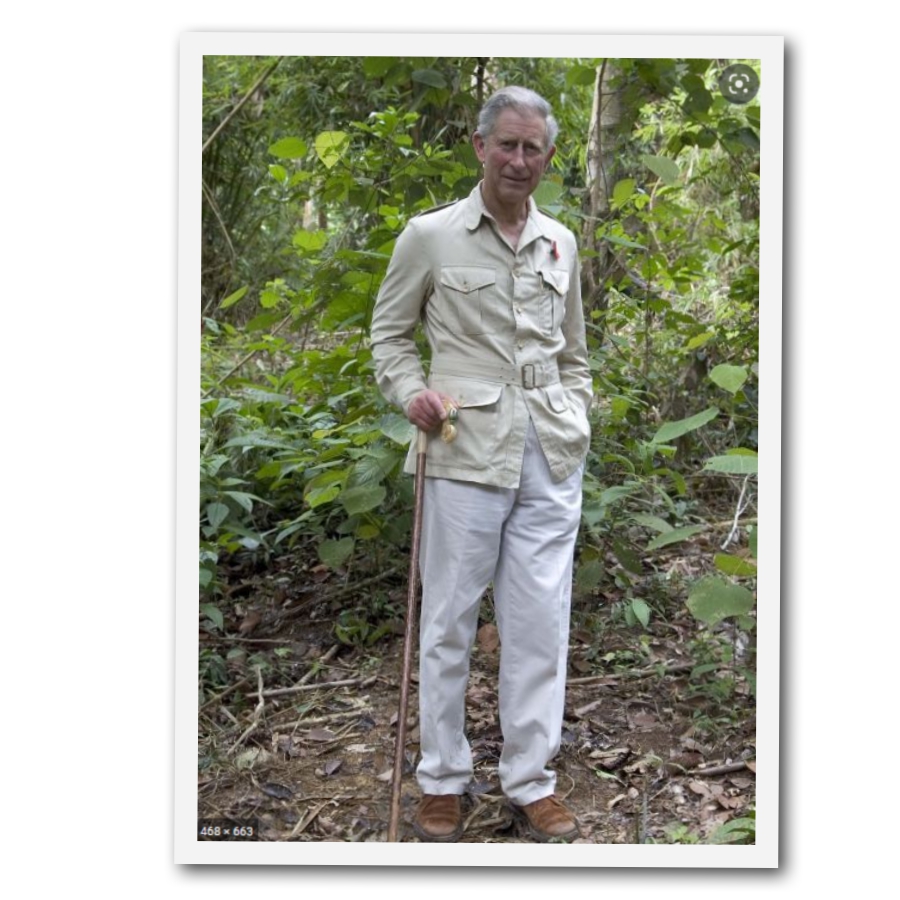 Back in 2015, this commentary on Before It’s News pointed to timing in relation to the Kings attire:

“David Flynn’s book “Temple at the center of time” pg 240, states that the Pope resides in the Lateran basilica.  The word Lateran broken down literally means the “Hidden Frog”.  Prince Charles in the desert, safari outfit; He will be in Malta (an arid isle north of Libya) on 27 through 29 Nov 2015.27 Nov in Malta will be Thanksgiving in the USA.”

Could the British Kings attire have to do with a posting he is engaged with?

We will have to dig into this further.

Henry Gruver Had a vision around 1986 of the invasion of America and  its total destruction by the hands of the Russians and the Chinese. He saw Russia moving by sea and air from the north to destroy America by nerve gas and nuclear weapons. The Russians will steal materials and will spoil the united states after the destruction. The death toll of Americans will reach over 120 million people or 60 percent of the population. 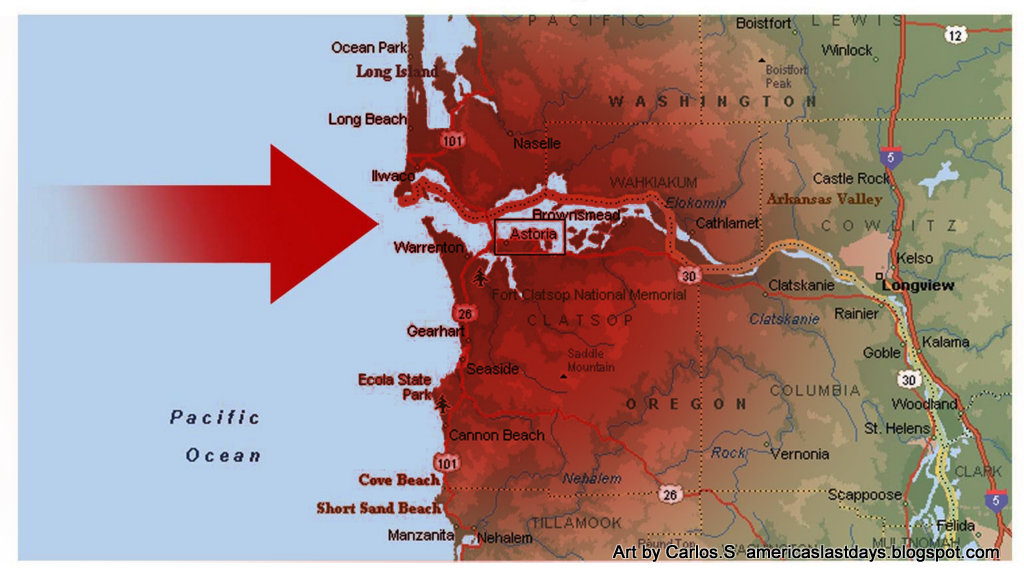 In this vision he and his wife were told to walk down a canyon to meet a butler that would take them to sit in front of a platform with 60 chairs. When they were seated they saw an American 4 star general and a politician off to the side talking with each other.

After a minute a helicopter flew in and dropped  a portable office that was blue in color down to the ground and flew away. Prince Charles came out of that office and  was wearing a safari outfit. He was crying and announced to the congregation that America was at war and they had to fight with out God.

The general then walked to Charles who was speaking on the platform and he said we know were at war but argued if God had anything to do with it.
During this argument a giant frog approached representing Russia and croaked white nerve gas to kill everyone in the vision.

After He Saw the nerve gas he was taken to the heavens and he saw Trafalgar square in London. In this square he saw a Russian general Being mocked by the European Population. The Russian general then commanded Russian troops each protected with bio warfare suits to kill everyone. After They were killed the Russians spoiled the materials in the vision.
In The first half of the vision There may be a clue to the time frame of the Russian invasion of America. In the vision Prince Charles gave the Invasion announcement to America at the time of the attacks.

Now if you Assume that it may be Prince Charles himself to make the announcement the attack will have to happen within 20-30 Years because as of 2012 he is 63 years old. This would make him around 83-93 at the time of the Russian invasion of America. This time frame also brings the tribulation much closer than we realize.
Read Henry Gruver’s 3rd Vision at America’s Last Days