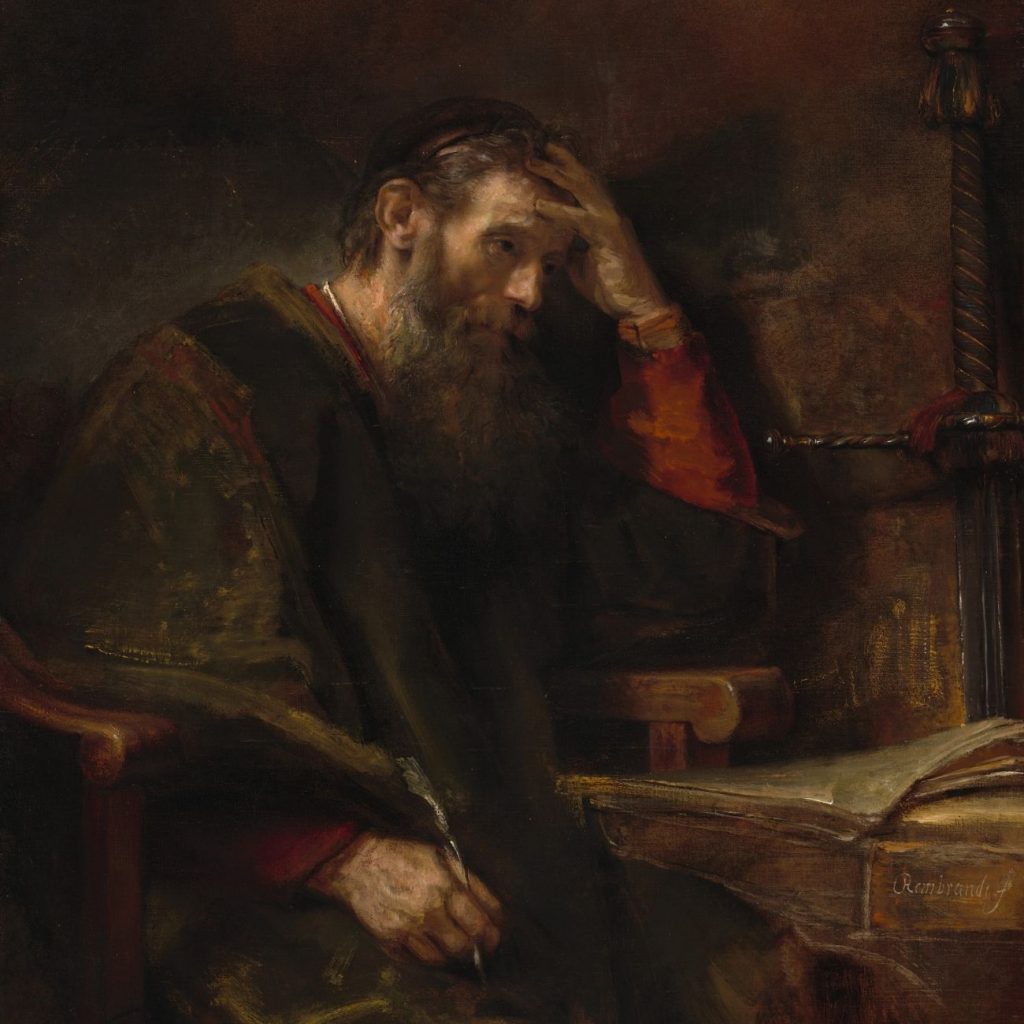 Tim J Galvin
May 22, 2015
“APOSTLE PAUL KEPT AND TAUGHT TORAH TO JEWS & GENTILES”
“WHAT WE KNOW ABOUT PAUL PROVES HE WAS NOT ANTI-TORAH”
We know the Epistles of Paul have been grossly mistranslated to promote an Anti-Torah Bias! Millions of People are currently being deceived and as a result, have even become agents of deception themselves, by deceiving others through a grossly distorted english representation of the epistles of Paul.
They believe Paul was teaching a New Gospel of Lawlessness outside of the given words of the Father at Mount Sinai!
By using false translations they are effectively teaching a contrary doctrine, contrary to that of the original doctrines of, “The Way” as taught by Messiah Himself and His 12 apostles and His 72 Apostles in the 7 synagogues throughout the middle east!

To prove this, we will expose these teachers and their ant-torah bias by revealing the true Paul from new testament and the four gospels!

Simply put, Paul called himself a Pharisee in Acts 23:6 – But when Paul perceived that the one part were Sadducees, and the other Pharisees, he cried out in the council, Men and brethren, I am a Pharisee, the son of a Pharisee: of the hope and resurrection of the dead I am called in question. (Paul never stopped keeping Written Torah, he only added the belief in Yahusha the Messiah and dropped the Traditions, called the Oral Laws the Pharisees were keeping that were not written in the Torah.)
Paul was a Torah Keeper who taught Torah and faith in Messiah to both Jew and Gentile! 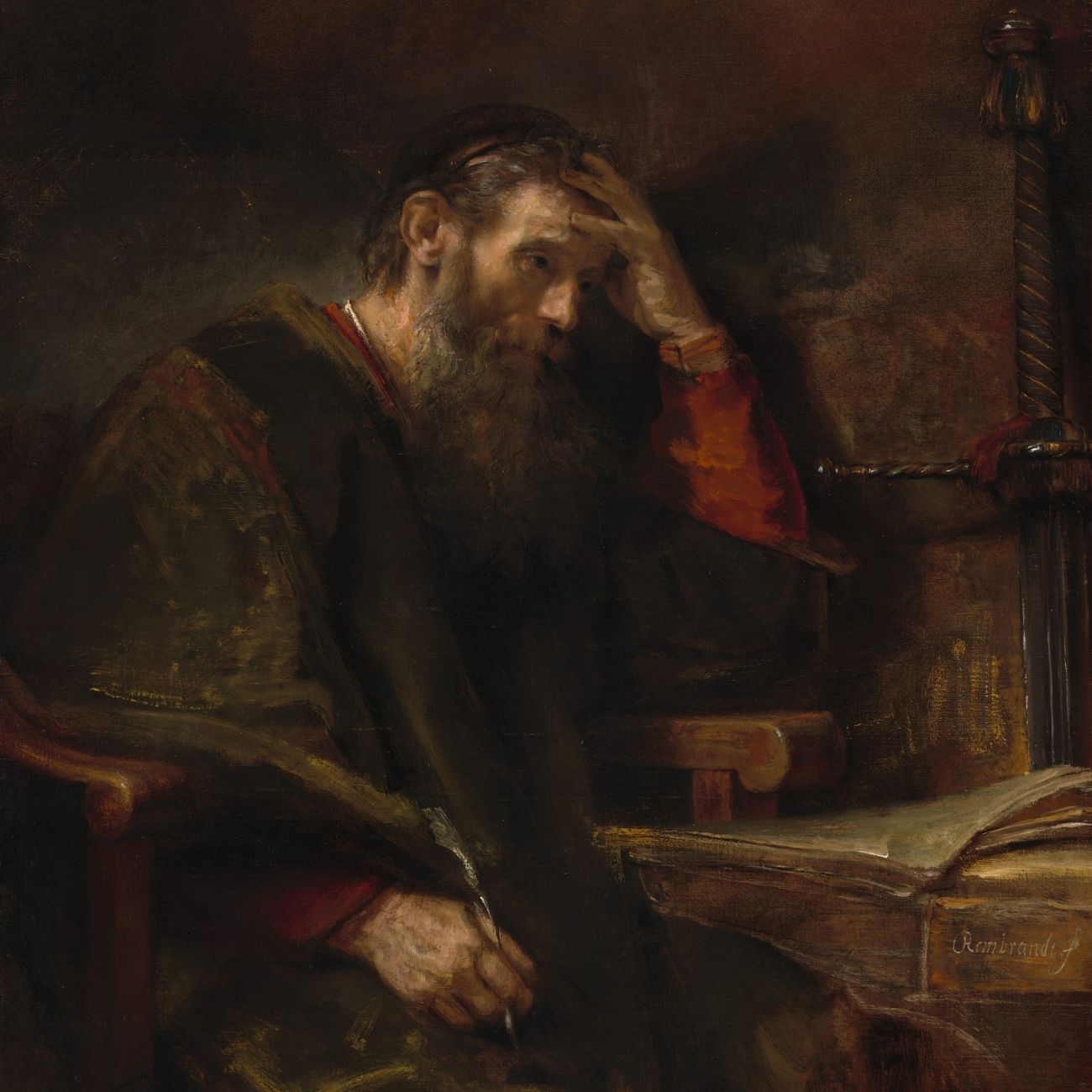 Did Paul personally practice and publicly Teach the Law of Moses after his shift away from the Rabbinical Oral Laws of the Pharisees to an acceptance of Yahusha as the Messiah?