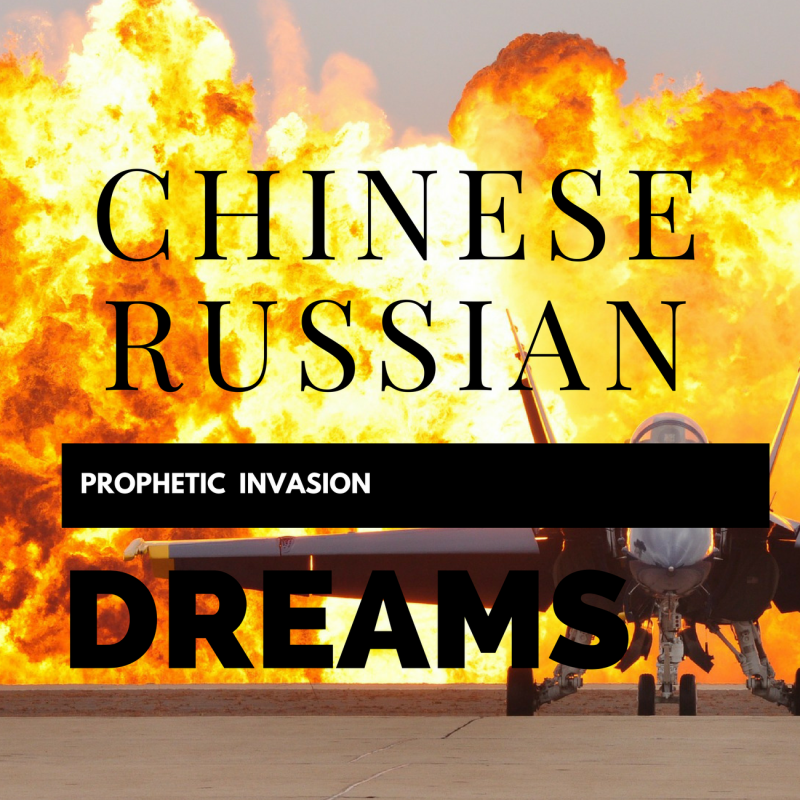 Do you think Russia could invade the US some day and win?

If you were to poll a typical American, they likely would say “heck no”

In an article ” The Next-Generation Weapons That Russia Will Use Against The United States In World War III” written by Michael Snyder reveals that Russia has been developing incredibly impressive next-generation weapons designed to WIN a war if used on the United States some day in the near future.

Are These The Last Days Of The U.S. Marine Corps?

Why Are Dozens Of High Ranking Officers Being Purged

18 Signs That The Obama Administration Is Openly Hostile

(This original post’s font became unreadable for some unknown reason.  See the copied post here)
Save