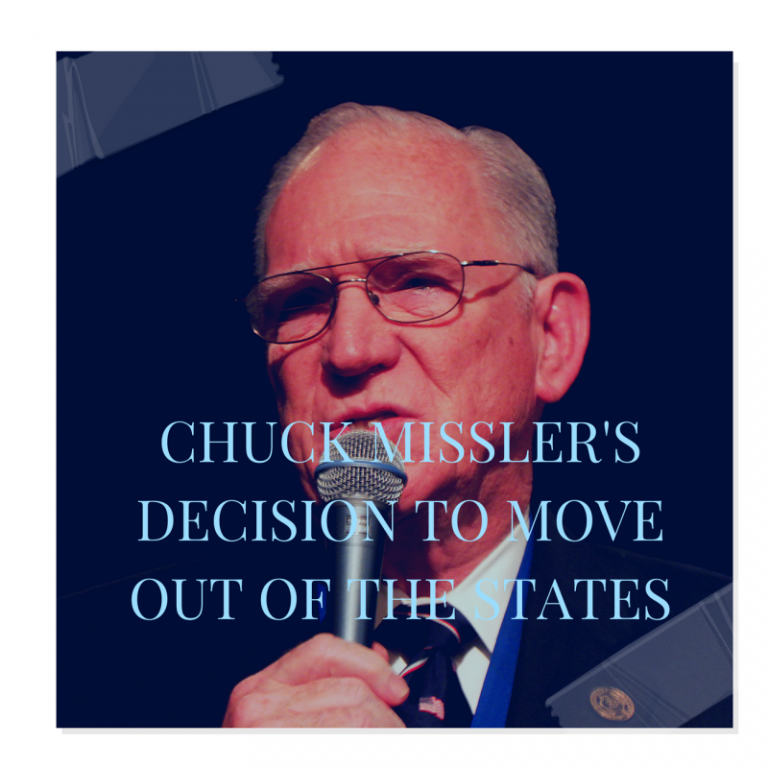 We’ve moved our Koinonia House home base to New Zealand. We still have an office in the U.S., but it was Nan’s idea to move our ministry offshore. We’ve planted ourselves there for a number of reasons. It’s interesting to watch America from an offshore vantage point, and many of the things I’ve been seeing are shocking. Members of U.S. legislature sign documents they haven’t read. We see the head of the FBI refusing to enforce the law. When James Comey initially declined to follow through the investigation of possible crimes by Hillary Clinton, he demonstrated a lack of interest in the rule of law. Here’s a woman who should be in prison for a variety of crimes, and instead she’s running for president. What’s even worse, it seems that nobody cares. It’s not a political thing. The issue is the corruption of America.

As we look forward, we know this planet is in for some rough times. We know that Jesus Christ will return to rule this world. He is the Son of David, the King of kings. Before that happens, however, the Antichrist will have years to run his reign of terror.

I watch as we slide deeper into what I call the Age of Deceit. There is false news being circulated — not just by kids in Europe for fun — but by our own professional news agencies. People don’t know how to discern truth from lies. Too many people, even Christians, make emotional decisions rather than exercising and developing their critical thinking skills. One of the most overlooked commands Jesus made is also one of the most important. He said, “Do not be deceived.” The question is, “How?” How do we avoid being deceived?

Of course, the best way to recognize a lie is to already know the truth. We start by studying and knowing the Word of God. We start by knowing how to defend the Bible against those who cast doubts and make attacks on it. We behave like the Bereans in Acts 17:11; we seek out the truth with all readiness of mind.