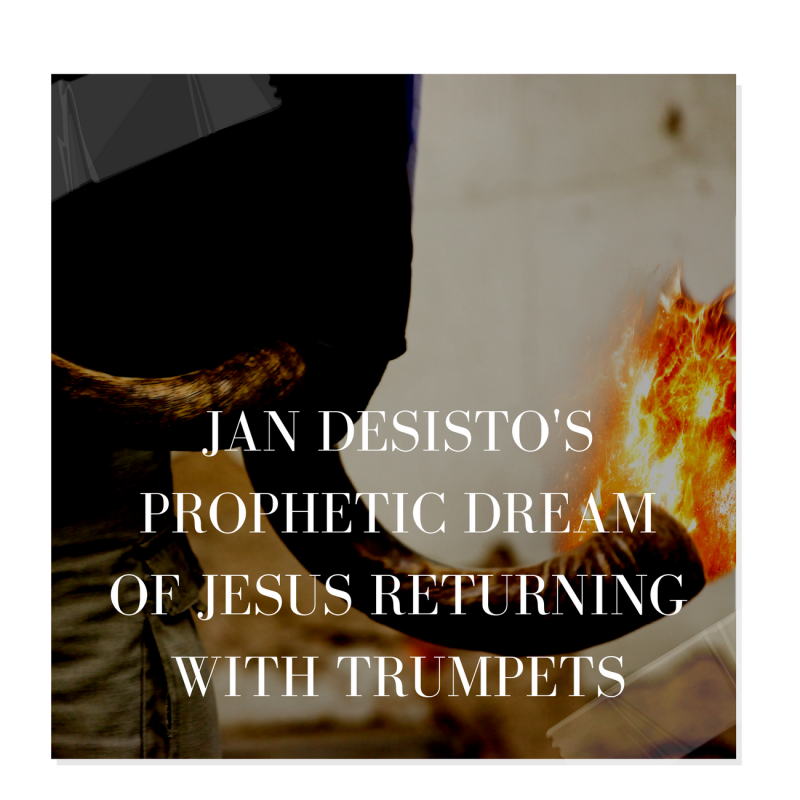 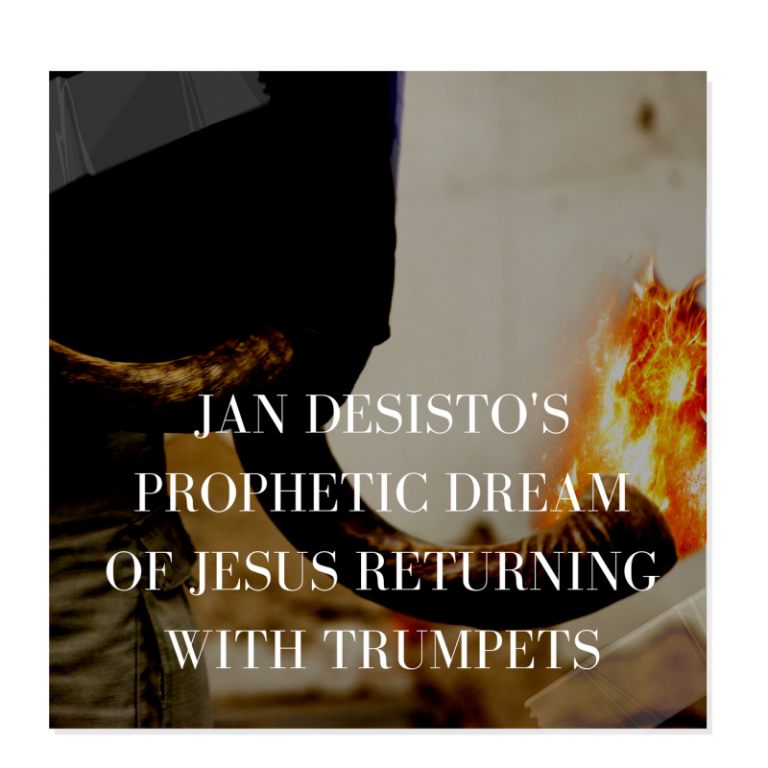 It started as I was outside in my front yard at my old house on Sandwich street on Plymouth MA. All of a sudden I heard the sound of many trumpets and as I turned to see where the sound was coming from the large doors of my garden shed that was located at the edge of my property burst open.

As I looked in amazement 6 angels on horse back marched out of the shed 3 on each side holding the blaring trumpets to their mouths! . In my mind I was thinking ” they can’t fit inside my shed”? But my eyes widened as I saw Jesus ride out on His white horse with a sword in His hand raised high above His head. He was dressed for a battle in Full body armor.

The next thing I knew a large angel stood in front of me and commanded me to lie down on my belly faced down in the driveway. The Angel said I was not allowed to see or hear anymore. This angel stood guard over me the rest of the time . I did have a chance to sneak a peek and that’s when I saw Laura Marconi standing in front of Jesus listening intently to His words. I could not hear the conversation but Laura kept nodding her head in agreement.

The angel caught me peeking and strongly reprimanded me . Shortly after that, I heard the angel tell me that it was ok to stand up again, as soon as I did my “guarding angel” was gone.

Oddly enough, So we’re the 6 angels on horseback as well as Jesus. I stood there for a few moments looking confused at the now closed doors on my garden shed. 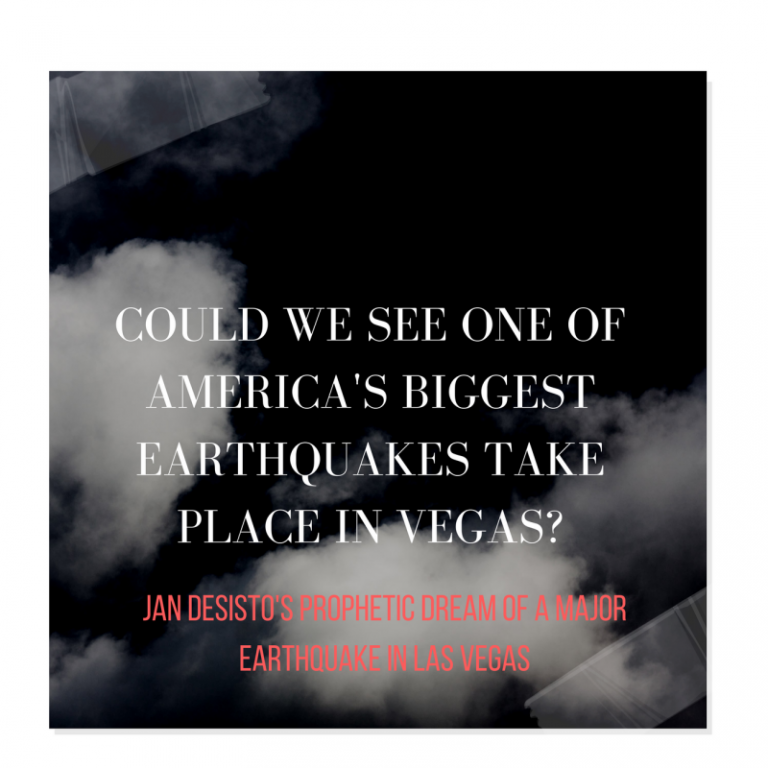 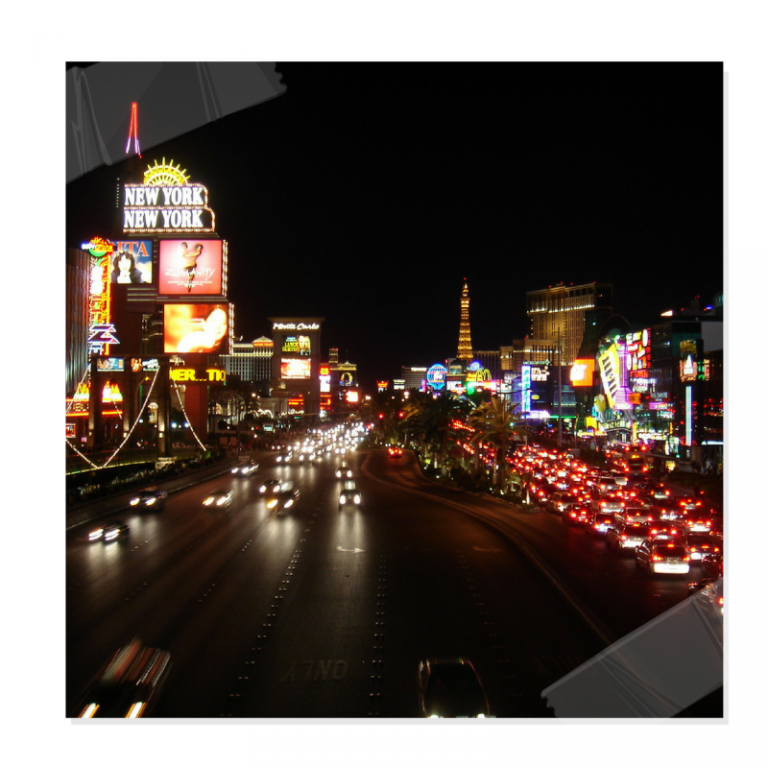 Jan Desisto’s Dream Of A Major Earthquake In Las Vegas

Hi Meranda. I had a vivid crazy dream about a major earthquake in Las Vegas huge cracks in he earth like this picture. Many people were falling in. Very scary.

It was very real as it started to rip huge cracks open in the earth . I was terrified in the dream as I watched it happen and I remember asking in the dream where are we? I heard outside of Las Vegas ..I kept screaming during the dream for people to repent of sin and as they laughed they fell into the huge crack in the earths crust. My husband was with me and a friend it was like we watched in horror and could not help anyone. When I woke up I was upset to say the least. And prayed for the Lord to have mercy on us … Judgement is Coming so soon.

Most of the dreams in recent months have been about family or friends . All of which have come to pass. Or partially coming to pass. But this is the first time in a long time I had this kind of dream.