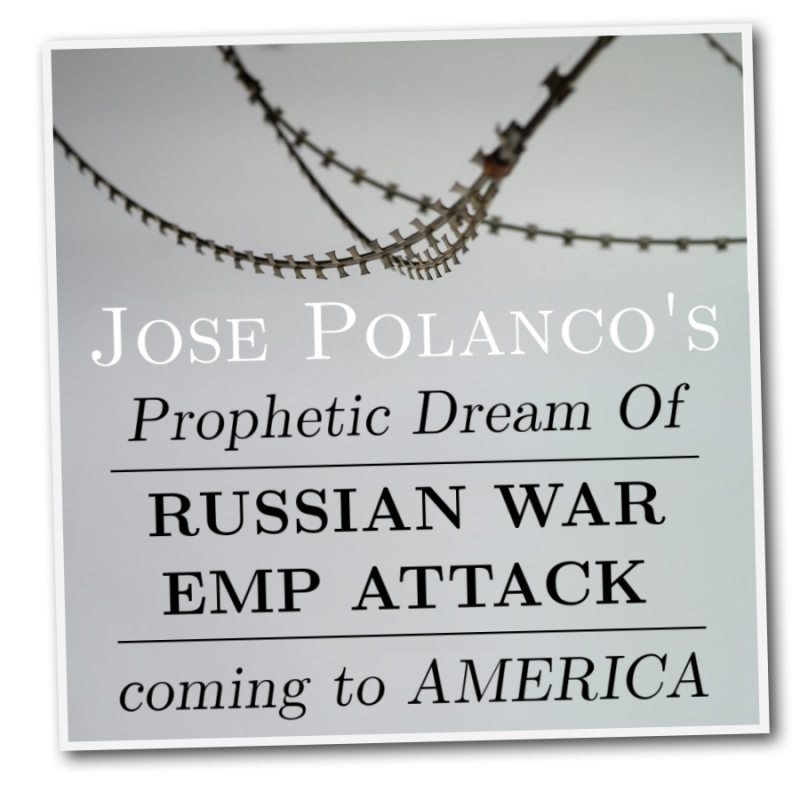 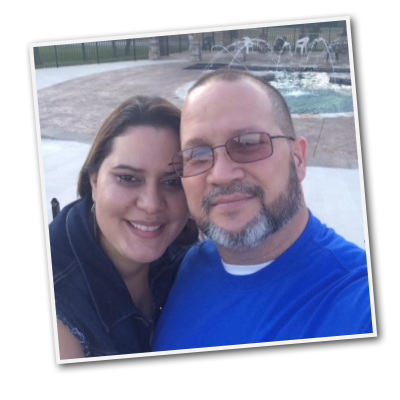 In 1973, a powerful man of God named David Wilkerson wrote one of the Best Selling books of all time entitled, The Vision. Today many of his Prophecies have been fulfilled, and are still unfolding right before our very own eyes in this era. In this book, he writes how several cities in the United States will be under attack and covered in fire.

In 1984, a powerful man of God from Romania named Dumitru Duduman, came to America to preach repentance and to announce the invasion of Russia upon the United States. This shocking, yet powerful message, soon would be heard by hundreds of thousands around the country. This nation, once known in our pledge as “One Nation Under God”, has become backslidden from His ways, and has become another Sodom and Gomorrah.

In or around 1986, a man of God named Henry Gruver, had a vision of the invasion of America and its total destruction by the hands of the Russians and the Chinese. He saw Russia moving by sea and earth from the North, to destroy America by nerve gas and nuclear weapons. The Russians will steal materials (from our homes) and spoil the United States after destruction. The death toll of Americans will reach over 120 million, or 60 percent of the people.

I believe that today is a pivot (turning) point for the United States and upcoming Prophetic events. Keep your eyes open and be vigilant, as things are about to start heating up again.

Today, right around 4 am, I awoke from what I believe was a short Prophetic dream.

I was at a military base camp on the Russian border. I saw military personnel on all sides, as far as my eyes could see.

In the dream, I knew that I was at the Russian border, but I was actually at Russia’s military base camp.

From inside the camp, I looked out and saw a giant fence dividing their territory. In the dream, I thought that they were already too close to one another, and that anything could trigger a war between them. Granted, the Lord did not reveal to me who the opposing side was. Meaning, I could not make out who Russia was head to head with, or “too close for comfort” to.

I saw a lot of incitation, (something that incites to action; stimulation), from the outside into Russia’s border and to the fence, but in my dream I was aware that Barak Obama was solely responsible for this incitation.

All of a sudden, I saw Arabs burning down the fence and a huge wall of smoke covered the entire air and atmosphere.

Then, the unavoidable occurred. I saw a platoon of Russian military personnel approaching the fence. They were in military formation, with three high-ranking officials in front of them, all carrying rifles. The officer in the center was the head, and the ones to the left and right of him were of a lower rank, but still very highly ranked as well.

They stood in front of the fence and made a rifle drill, like the ones marines do. This was very sharp, as if they were preparing to shoot… and indeed, they began shooting the enemy. (Again, I am not certain as to whom the enemy was, as I was not allowed to see this clearly).

As soon as they let off the first shot, I immediately heard the siren of war at the camp, and I saw everyone running and getting ready for war.

I ran out, and though I was there, I had no part in anything within the dream. The best I can describe, it was as if I was a reporter in the middle of action, but like I did not really exist there.

Instantly, I was transferred, or transported, to an open field; within the dream, I knew I was in the territory of the United States, with people I knew all around me.

Shortly thereafter, I saw a white plane in the air with a reddish emblem on the side that I was unable to make out.

I then said to myself, “There it goes, they finally did it. They are going to use a WEAPON OF INDIGNATION AGAINST THE UNITED STATES.”

I was watching the plane entering the United States as it carried the EMP bomb.

I saw the United States Anti-Missile Defense System trying to destroy the plane from a very high altitude. However, it had a special shield, or some type of protection that repelled the missiles, which did not allow direct impact with the plane. I told everyone to say goodbye to their current lifestyle because everything was about to change forever in the USA.

A minute or so after, everything shut down – everything electrical, including computers, lights, vehicles, cell phones, etc. Everything immediately shut off.

It was at this very moment I awoke!

The scripture the Lord gave me for this comes from Zephaniah 2:1-3:

“Gather yourselves together, yes, gather together, O undesirable nation,

Before the decree is issued, Or the day passes like chaff,

It may be that you will be hidden in the day of the Lord’s anger.”

I believe with all of my heart that the dispensation of grace is about to finalize. Nevertheless, I firmly believe that we are also fast approaching the biggest movement of God, the biggest revival in human history. The same as we read in Acts 2 or even bigger.

Needless to say, that the once “One Nation Under God”, is now a backslidden country that have taken God and His grace for granted; the Church has absolutely NO positive influence or impact on the world. In fact, the Church has reached its lowest Godly standards in the history of the Church Era. The Bible calls this “the falling away” (2 Thessalonians 2:3).

That being said, we must understand that God’s plan and purpose for America to save as many people as possible for the kingdom of Christ is still intact, and will undoubtedly take place one way or another.

As a country, we have sadly chosen to see God’s revival through JUDGMENT, rather than through REPENTANCE.

It was always in God’s heart for His people to repent so He can heal the land (2 Chronicles 2:14), OUR LAND, the USA. Instead, we argue with one another, and throw rocks at each other over trivial eschatological points of view. We have become completely IMPERSONAL, without love or affection to our neighbors, and no longer have a genuine desire to yield to the Holy Spirit. Therefore, YES, a shaking is coming, one like we have never seen before.

If you ask me when this war will take place, I kindly respond, I have NO IDEA!

Yet, war is coming and it was NEVER IN GODS HEART TO HAVE TO ALLOW THIS TO HAPPEN TO THE UNITED STATES.

One way or another this nation will have to understand this harsh reality.