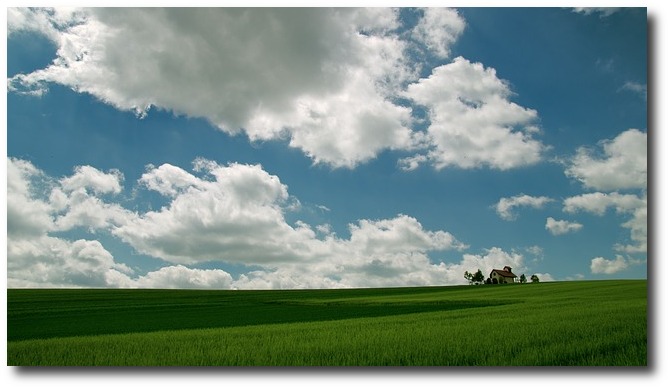 By way of introduction, Dr. Stanley summarized the history of the land sabbath. The shemittah year was kept during both the First and Second Temple periods, though not always consistently. In fact, even before the Israelites reached the Promised Land, Moses prophesied that neglect of the land sabbath would be a factor in Israel’s eventual exile (Lev. 26:34-35). 2 Chron. 36:21 indicates that Moses’ prophecy was fulfilled in the Babylonian captivity of the sixth century B.C.

One example of land sabbath observance in the Second Temple period is recorded in the book of 1 Maccabees. 1 Macc. 6:48-54 reports that in about 162 B.C., the Jews faced a disadvantage in their war with the Seleucid empire because of a famine resulting from the sabbatical year. They were soon blessed for their obedience, however. Power struggles among the Seleucid leaders caused the enemy general to depart, giving the Jews a welcome reprieve (1 Macc. 6:55-63).

After the destruction of the Second Temple and the failure of the two Jewish revolts, observance of the land sabbath became a moot point; there were very few Jewish farmers left in the land of Israel. During the Talmudic period, the shemittah year had only a theoretical existence as a topic for rabbinic discussion.

Things changed in the late nineteenth century when there began to be enough Jewish farmers in Israel to make the land sabbath a real issue again. But because these Jewish farmers were very poor, rabbinic authorities feared that they could not survive a sabbatical year. Therefore it was decided that in each shemittah year, the agricultural land in Israel would be temporarily deeded to a trustworthy Gentile, allowing the poor farmers to continue working their land without technically being in violation of the commandment.

Read More Of This Article At biblesabbath.org