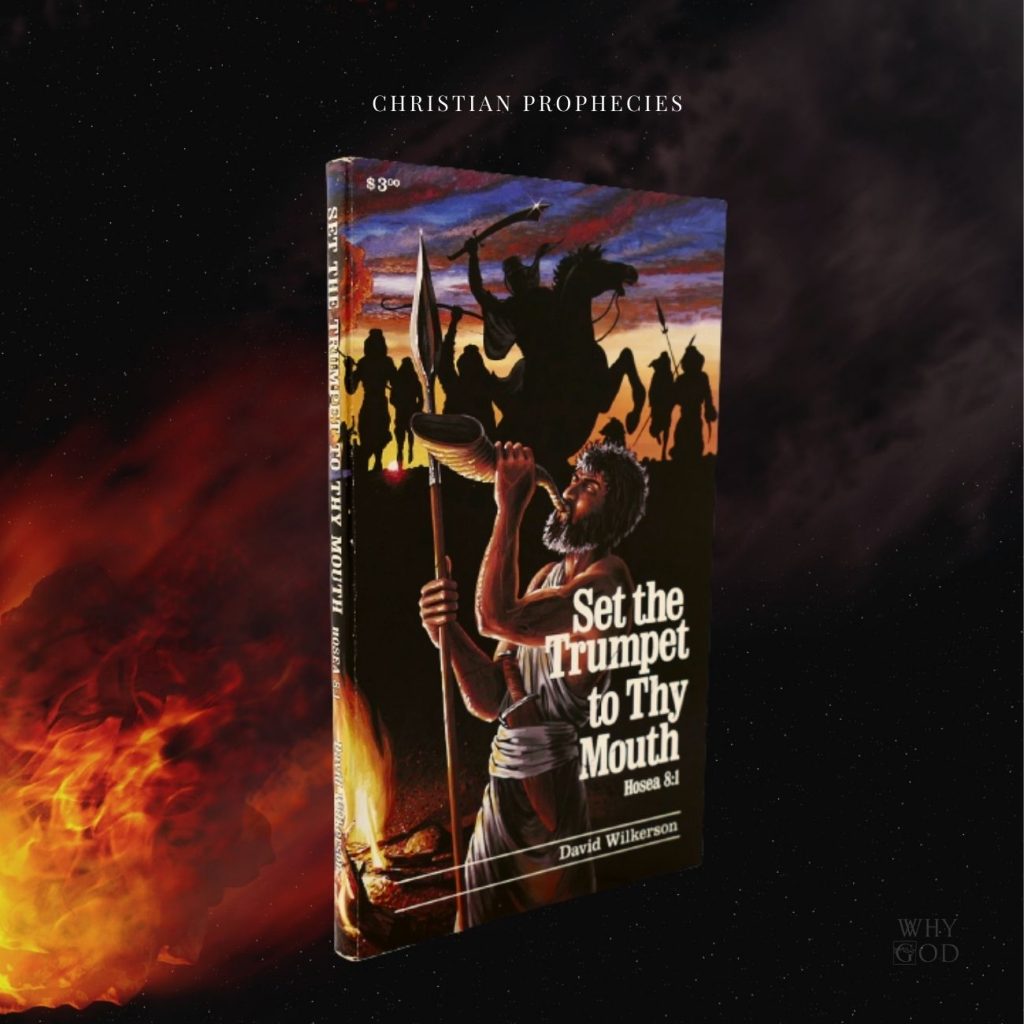 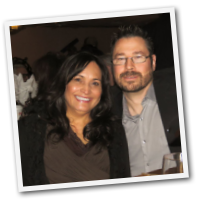 My long term project is about to come to an end. It has been a labor of love but also one of personal conviction and necessary change. Reading and producing an audio book of David Wilkerson’s 1985 book, “Set The Trumpet To Thy Mouth” tested me from the very first words. I am among his target audience and chances are that you are as well.

It was the LORD that led me to this project. Before completing this reading I had never read the book. I had seen or heard only a few excerpts from it. Because it is now out of print and only available used and quite expensive at that (Amazon shows between $45 and $60 for this book which cost $3 when it was released) this was the way to make sure that all who want to hear this word are able to do so.

The book was just loaded to YouTube and so I am sharing it in my personal space along with a number of groups. There is no candy coating and you should, as such, expect this to be a bitter pill to swallow. However, if you listen and take heed you are sure to find that this is just the pill that the doctor ordered.

David Wilkerson was a humble servant with a heart for God. Like the prophet Jeremiah he was in a state of constant of mourning over the state of our nation. This book, like his previous prophecies (such as his famous 1973 prophecy) was inspired by visions that the LORD gave him. Knowing his heart he took no joy in this message but like any good watchman he was compelled to sound the trumpet when he saw what was coming.

endtimemanna.org/magnusson/Data/From_The_Vision-Wilkerson.pdf
by David Wilkerson 1973. Economic Crash Coming. There is worldwide economic confusion just ahead. In my vision this is the clearest thing I have seen.

www.sermonindex.net/modules/articles/index.php?view=category&cid=12
Read freely text sermons and articles by the speaker David Wilkerson in text and pdf format. Founder of Times Square Church in New York City with over 100 …

lamblion.com/xfiles/publications/magazines/Lamplighter_SepOct15_Wilkerson.pdf
David Wilkerson. America’s Prophet of Destruction. Dr. David R. Reagan. The America I grew up in is gone. It is dead. And there is no hope of its resurrection.

The Strong Delusion – The Vision by David Wilkerson ( In Honor Of …

thestrongdelusion.com/index.php?option=com_content&task=view&id…2
Apr 29, 2011 – The Vision by David Wilkerson ( In Honor Of David’s Life in Christ), PDF · Print … David Wilkerson went home to be with the Lord recently.

www.realcountrylife.com/americas_last_call.pdf
read prayerfully the last two chapters, and rejoice in God’s promises of faithfulness to his people in trying times. America’s Last Call by David Wilkerson. 2 of 62.

A Call to Anguish, by David Wilkerson. And I look at the whole religious scene today and all I see are the inventions and ministries of man and flesh. It’s mostly …