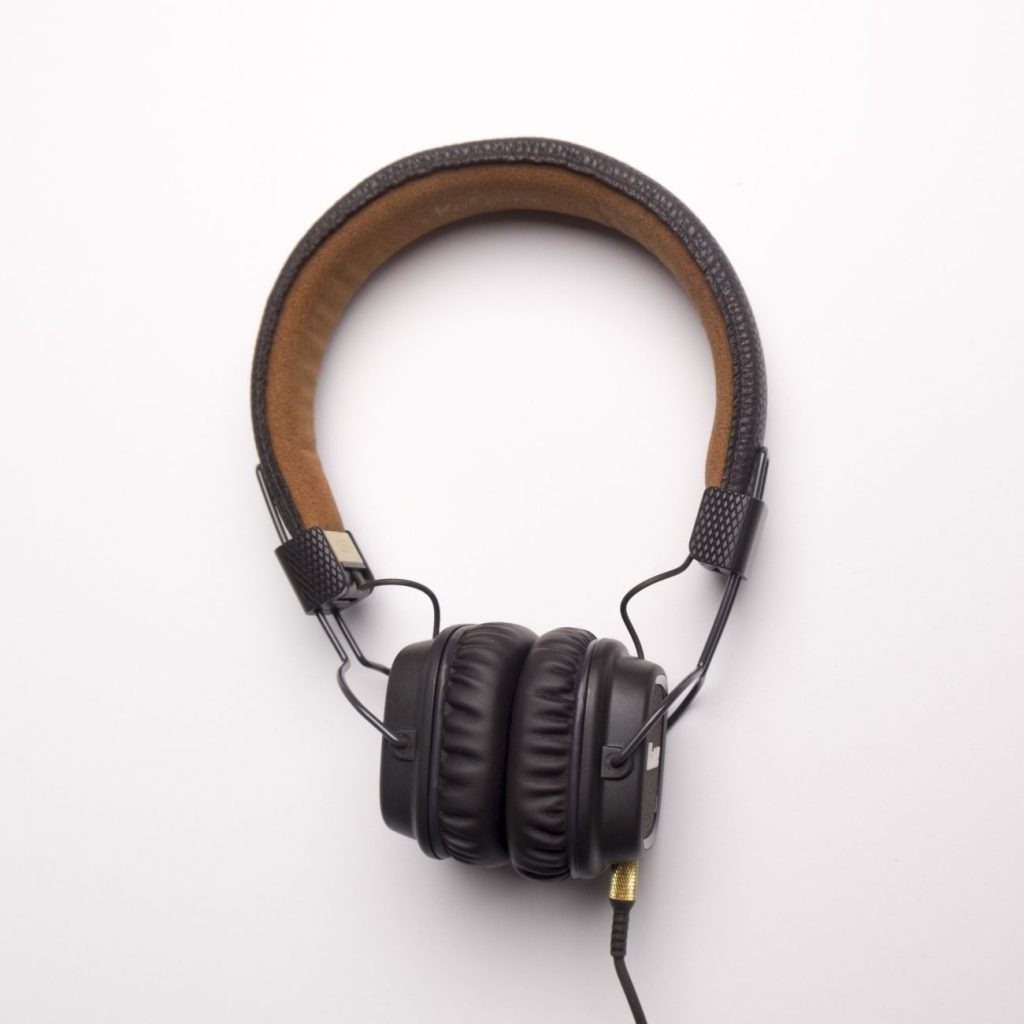 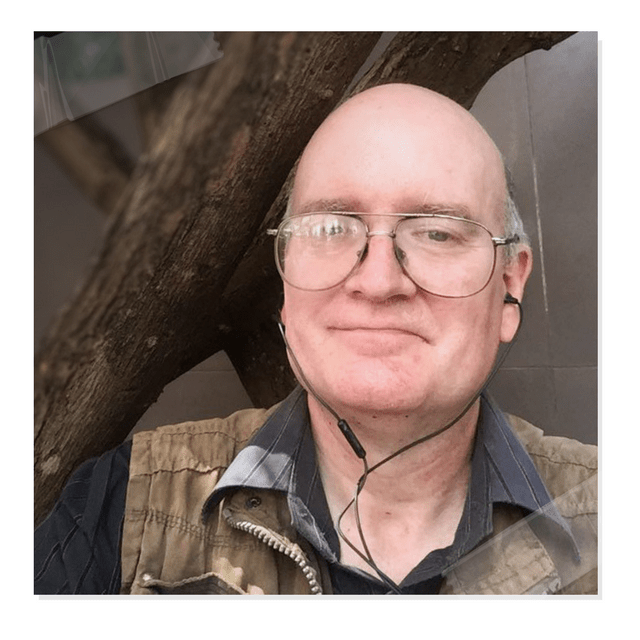 “Sittin under a tree listening to the Word of God. I have recorded myself reading dozens of scriptures from God’s Word and listening to them in a continuous loop. This is a lot better than listening to those “audio” bibles, which often use narrators and actors who are not even saved. When you read and record your OWN voice it carries your anointing. That makes a VERY big difference”

When asked how he does this, he said he works with an MP3 Player app which allows you to set your recordings on repeat.

I downloaded an MP3 player app that can play a list of songs, repeat the list, or repeat just one. I think it’s called the Recorder app and it’s free.– Jeffrey Stewart

What do you say? Do you think you might try ?

Kenji Tanaka Salz Btw I totally buy the reading out loud point which I believe may have come from you. I reckon I experienced quite some acceleration reading through mostly aloud twice in the last number of years. So I am convinced by now.

Teona de Villa-Clariz I haven’t tried recording my voice reading the WORD of GOD. I liked it when you said: “When you read and record your OWN voice it carries your anointing.” Thank you so much for this, brother Jeffrey!!! GOD bless you!!!

Nancy Russo Wow I never thought of that

Dan Morales And you’re right, I find that, when I read Scripture, I begin to receive sermons that I seem to be preaching to myself….and I get blessed and feel His presence

Barbara Alexandria Hey thats a GREAT idea. Thanks for sharing!

Karin Hester AWESOME WORD!!! I just love this idea and I never thought of it that way , thank you!!

Beth Ann Van Wieren I love this! I’m always telling people to SPEAK with their voice the Word. Out Loud.