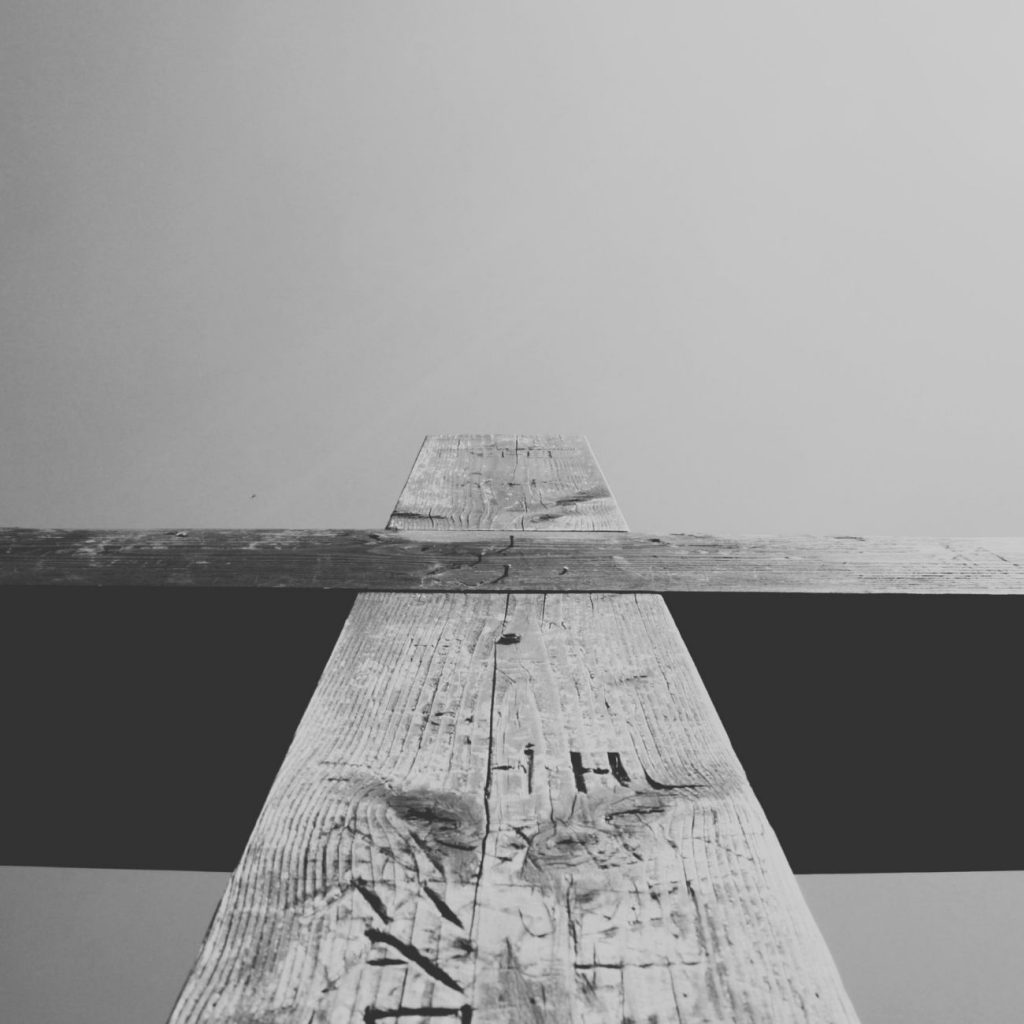 I love passages that link up both Yahweh and Yeshua because it can be a powerful witness to those who are Jewish and absolutely recognize Yahweh as God, but are not convinced that Yeshua is God.

Today reading in my devotionals, I came across Luke 1:68 on my index cards.

What caught my eye was “Praise to be our Father Yahweh, the God of Israel”

Now, Jewish eyes will completely agree with that. Yahweh is the God of Israel, and The God of all life and time. 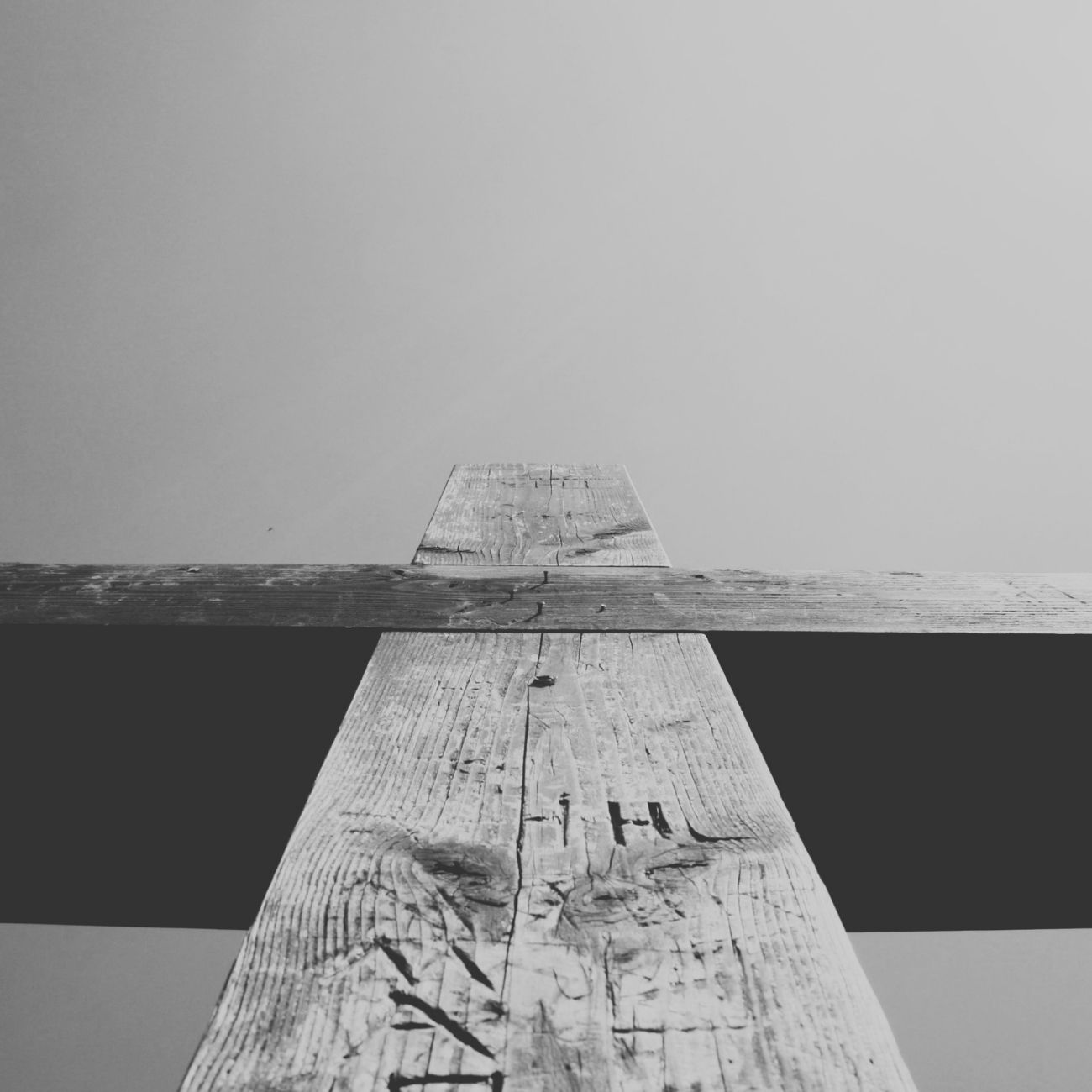 We know being believers of the Messiah who came, Yeshua Jesus – that He came to redeem His people. He was the ultimate lamb that took away all sin through time.

Below using blue letter bible when you click on that word “salvation”  you will find “salvation” used through a lot of scriptures in the Old Testament.

What is really interesting is the word Salvation.  Look what name is listed under “Salvation”  – It is none other than Yeshua.  “Yeshuw’ah.

We know that the messiah comes from the specific line of David.

Yeshua would come from the Line of David.

A record of the genealogy of Jesus Christ the son of David, the son of Abraham (Matthew 1:1).

As Jesus went on from there, two blind men followed him, crying out, “Have mercy on us, Son of David!” (Matthew 9:27).

And a Canaanite woman from that region came out and began to cry out, saying, “Have mercy on me, Lord, Son of David; my daughter is cruelly demon-possessed” (Matthew 15:22).

And two blind men sitting by the road, hearing that Jesus was passing by, cried out, “Lord, have mercy on us, Son of David!” (Matthew 20:30).

When Yeshua entered Jerusalem, people acknowledged Him as the “Son of David.”

The crowds going ahead of him, and those who followed, were shouting, “Hosanna to the Son of David; Blessed is he who comes in the name of the Lord; Hosanna in the highest!” (Matthew 21:9).

But when the chief priests and the scribes saw the wonderful things that he had done, and the children who were shouting in the temple, “Hosanna to the Son of David,” they became indignant (Matthew 21:5).

Now after Jesus was born in Bethlehem of Judea in the days of Herod the king, magi from the east arrived in Jerusalem, saying, “Where is he who has been born King of the Jews? For we saw his star in the east and have come to worship him” (Matthew 2:1,2).

The Son of David was, therefore, a messianic title. Yeshua called this to the attention of the religious rulers.

“What do you think about the Christ Whose son is he?” “The son of David,” they replied. He said to them, “How is it then that David, speaking by the Spirit, calls him Lord? For he says, “The Lord said to my Lord: “Sit at my right hand until I put your enemies under your feet.” If then David calls him ‘Lord,’ how can he be his son?” No one could say a word in reply, and from that day on no one dared to ask him any more questions (Matthew 22:42-46)What do you think of this scripture?

This title was known to apply to the Messiah.  So in many of these instances, using this title, would therefore imply who they (the people) were talking to- the very Messiah to save them.

Linking Yeshua to Yahweh is a powerful example to those who don’t believe in Him.  In fact, the record of who He is – is all over the old testament.