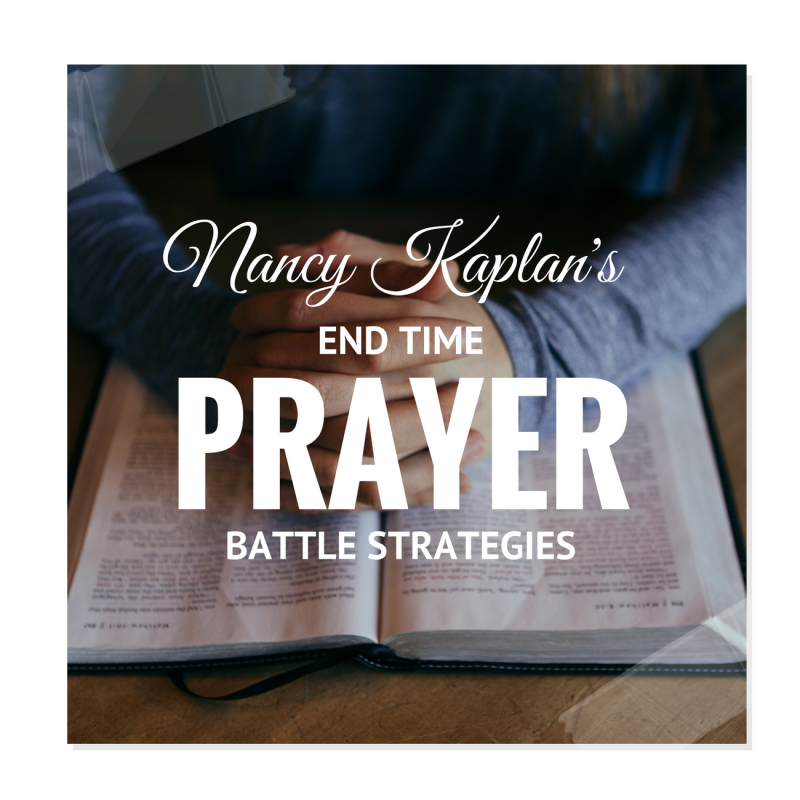 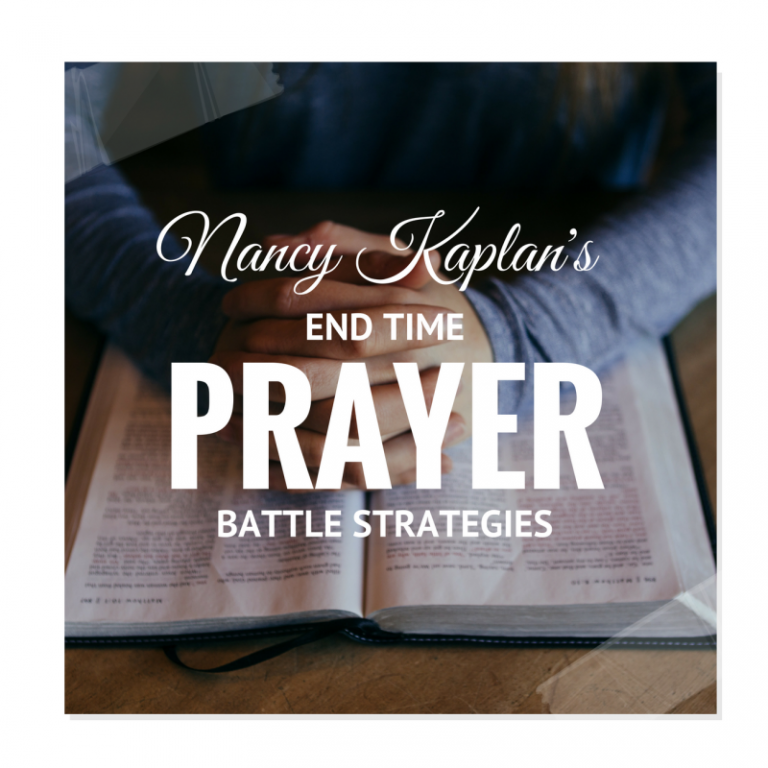 Turn The Battle At The Gate

After reading the news about Israel on the internet earlier in the day,  it caused me to reflect on a revelation of a strategy in spiritual warfare that the Lord gave me in 1999, which I taught for many years.

Now, about 17 years later, I had found myself watching The Jim Baker Show and his guest was Michael Snyder who writes The Economic Collapse blog and who had recently authored the book Rapture Verdict. Michael was sharing on Israel and, specifically, about how God still cares about the city of Jerusalem and his people. He then quoted Revelation 21:10-13

Michael discussed dividing up God’s land and the ominous results and retribution that would be suffered if this division takes place. He noted that the Lord had not forgotten Israel as he had even named the gates of the city after the 12 tribes of Israel.

Mr. Snyder was saying more than he may even have realized. This last statement mirrors the revelation the Lord gave me about the gates which became a strategy in spiritual warfare.

While the panel discussed the difficult times we are living in and contemporary problems, Jim Bakker’s wife Lori asked,

“Now what can we do? We need to know the solution. What is the solution?” Someone in the audience shouted, “We can pray!”

The Lord had recently impressed on my heart that he would lead me by his eye. (Ps. 32:8 NKJV) As I watched the program, I realized he was leading me to revisit the strategy he had given me years before.

He encouraged me with an answer to the question I was pondering, based on Isaiah 28:5-6. Could the battle be turned at the gate?

To the remnant of His people, For a spirit of justice to him who sits in judgment, And for strength to those who turn back the battle at the gate. (Isa.28:5-6 NKJV)

From Revelation 21:10-13 (referenced above), the Lord had revealed to me in 1999 that there was a relationship between the names of the tribes on the gates and the strongholds. This understanding unlocked a much needed powerful prayer strategy for spiritual warfare.

We certainly need every strategy that the Holy Spirit puts at our disposal. It seems as if the good news of the gospel is being crowded out at warp speed by what we see and hear going on these days, many of them warning signs from God’s Word of what would happen in these last days.

There will be signs in sun and moon and stars, and on the earth dismay among nations, in perplexity at the roaring of the sea and the waves, men fainting from fear and the expectation of the things which are coming upon the world; for the powers of the heavens will be shaken.

Then they will see the Son of Man coming in a cloud with power and great glory. But when these things begin to take place, straighten up and lift up your heads, because your redemption is drawing near.” (Luke 21:25-28)

With what is happening in our world today we all should have a crick in our neck from looking up! How appropriate, then, that I first shared the revelation of this prayer strategy in 1999, in Yulee, Florida, at a street ministry called Hope House. The one thing needed these days for the body of Messiah and the world is hope.

Weapons Of Mass Deliverance – Find it on Amazon

My understanding of the revelation on the gates has been expanded and deepened over the years. It started out as an extended outline consisting of 33 pages and became a book called Weapons of Mass Deliverance, which was published in June 2004.

When I first began sharing this revelation 17 years ago, I was teaching a group of about 60 intercessors in the home of a friend in Orange Park, Florida. After hearing the teaching my friend said, “This is an end time revelation!” The time is short to distribute, teach and impart this end-time strategy in order to equip and encourage prayer warriors to implement it.

In my new book, Turn The Battle At The Gate, ( Amazon affiliate link ) I will share the original revelation, as well as the insights I have gained and gleaned over the years. It is my hope that we as one body, one mind and one spirit will be empowered by the Spirit of the living God to turn the battle at the gate in our lives, families, neighbor- hoods, cities and possibly even our nation.

As you read this book, ask the Holy Spirit to teach you how to pray at the gates and to anoint you to pray so that your prayers will become fervent and effectual and not a legalistic exercise which will produce little, if any, fruit.

Then it will become a tool in your hand that the Holy Spirit can use to lead, guide and quicken you to pray effectively for yourself, your family, your city and your nation. The keys you are being given must be used in order to benefit you and those for whom you are standing in the gap.

As you read through the book you will find yourself learning a strategy, but you may also discover yourself living inside of the gate of God’s glory! Be blessed as you continue your journey into the unknown.