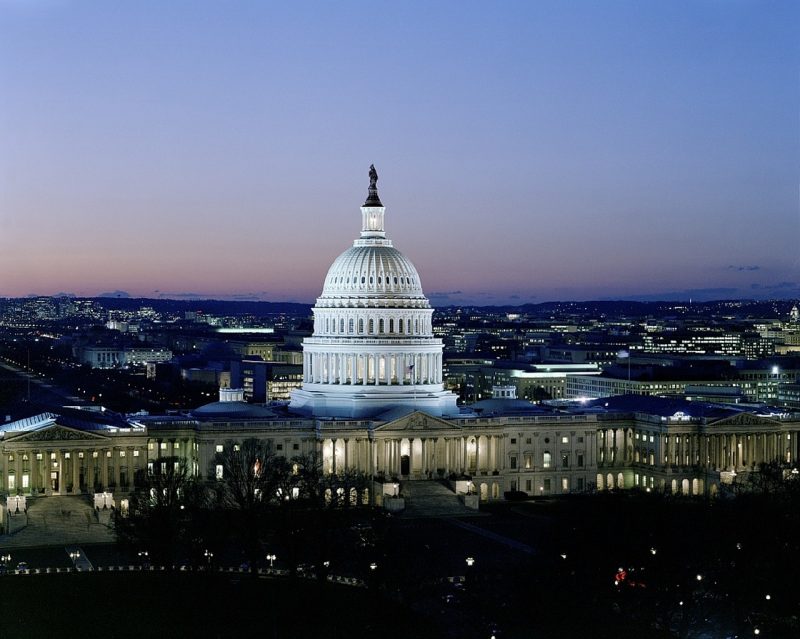 We are seeing Donald Trump be rejected over and over again by the establishment, that a third party just may come into existence this year. Listen to the rest of John Paul Jackson’s headlines in the above video

Phil Mancini wrote an about “third” political parties with some historical references their influence. Check out how this third party could potentially happen in this election season. Read his article below. 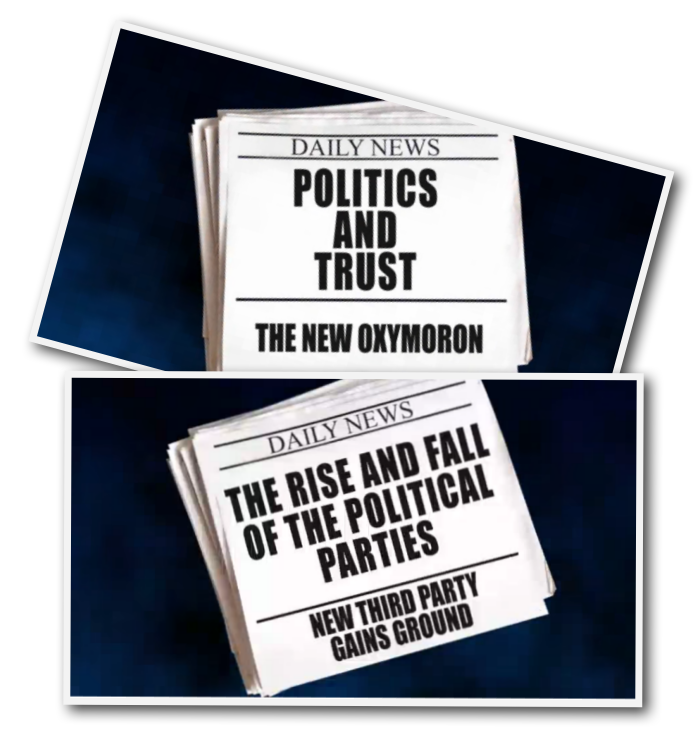 This election year might be the year for a candidate other than a Democrat or a Republican to win the presidency.

How often have you heard about Americans voting “for the lesser of two evils’’? Now that the candidates are set for the main event in November, both Clinton and Trump are viewed unfavorably by a lot of voters: Clinton at 52 percent and Trump at 57 percent, according to the poll conducted by CNN and the New York Times.

And for good reason. Hillary’s latest albatross is the e-mail scandal, which could possibly get her indicted for treason while Donald’s noose is the constant racism accusations.

Both candidates will have an overabundance of fodder to smear each other if they decide to skirt the issues.

This can be a huge chance for a candidate from a third party to make some big gains. Third parties have had a big impact on elections throughout American history. Third party means simply an alternative political party other than those which are mainstream.

Third parties historically have split the popular votes of one party or another. Here are some examples of how third parties impacted presidential elections. One of the most well-known was Teddy Roosevelt’s Bull Moose Party. Roosevelt helped to split the Republican Party vote as William Taft attempted to win the presidency for a second term. By taking millions of votes from Taft, Woodrow Wilson and the Democrats took over the White House in 1912.

Much more recently, and probably still considered a current event, was Ross Perot’s Reform Party, taking votes away from the Republicans, helping Bill Clinton with the presidency for the Democrats. Perot, by the way, was the most successful third party candidate in 1992 when he won nearly 19 percent of the popular vote.

Unless you haven’t been in a voting booth, not many people know about the third parties that exist. And there are many.

Most of these parties look as if they have a cult following, usually getting only a few hundred to a few hundred thousand votes, a drop in the bucket compared to the major parties.

The most well-known today is the Libertarian Party. The slogan on the party’s website reads “Minimum Government, Maximum Freedom.’’ One of the problems of third parties is that they have difficulty, and sometimes fail, in getting on the ballot in all 50 states. The Libertarian Party doesn’t have this problem, and probably has the best chance of turning Democrats and Republicans to its side.

Some of the others that you’ll see on the ballot this November will be the Reform Party, which has lost some popularity since the days of Ross Perot; the Green Party, which has an environmental slant; the American Independent Party, American Freedom Party, the Constitution Party of the U.S., the Independent American Party; and three different socialist parties.

There are also a huge number of write–in candidates, so if you’re aware of your own political philosophy, and the Democrats and Republicans don’t pull you, there are a lot of others to choose from. Most of these parties do have a website explaining their political planks and platforms. Do your own research and you’ll find the one that appeals to you the most.