I’m really excited to talk to you about supernatural stories.

One that comes to mind is some years ago I was in prayer. One morning waiting upon the Lord like I typically do, is sitting up against my headboard waiting in in silence, you know, upon the Lord His presence and voice what all the sudden right after around 5am I heard the doorknob to my bedroom began to open audibly in the natural, which startled me to be honest.

So I look at my doorway and it’s dark outside it’s five something am and nobody came through the door. The door just began to open. And so I knew from just the prophetic history with the Lord for quite some time to check the time because when supernatural occurrences happen quite often they happen. It’s appointed times that means something. So it’s 5:39am on the dot when my doorknob began to open, it didn’t open fully.

And I asked the Lord, I said, Lord, what is going on? What are you trying to do here? And the Holy Spirit revealed to me that for the fifth month, the third day through the ninth may 3 through the ninth he wanted to encounter me and come in to life in a powerful way.

And then by supernatural encounter, that He wanted me to pursue him during these days about a week straight. And probably maybe may 1 When this happened, so I had a few days to prepare. And sure enough, May 3 through the ninth I began to really pursue the Lord. And would you know, this encounter did not happen until the ninth, it seems often that the Lord is is late in his arrival, but he’s, He’s right on time. 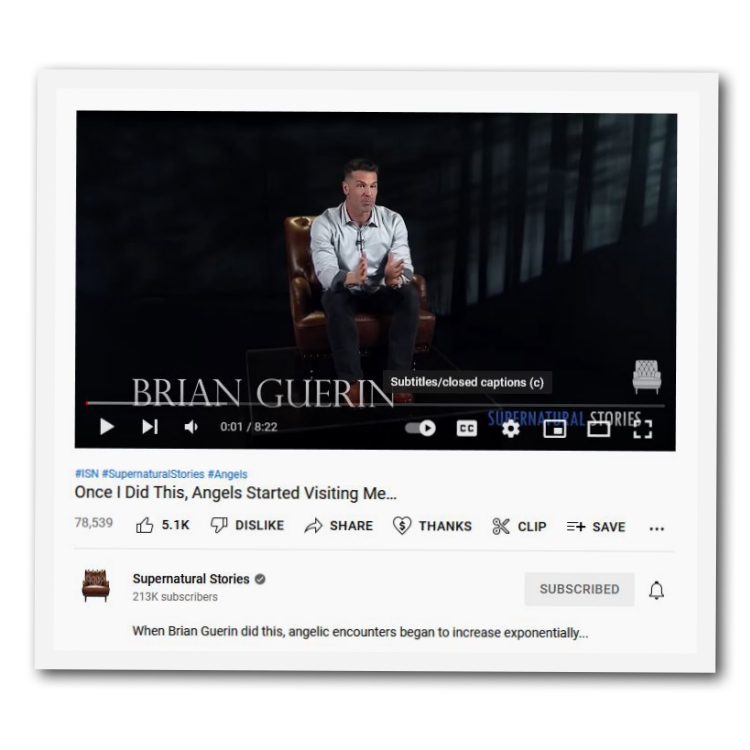 I believe it was for me just to being set apart and pursuing him for this entire week.

But on the night, I was seeking God really sunup to sundown every day.

On the night. I’ve been pursuing the Lord from the early morning hours, and I simply went to go take a power nap around the middle of the day on the fifth month, ninth day.

And right as I started to doze off and in that Twilight state where you’re not quite asleep yet, but still awake. That exact same door where the doorknob began to turn, my bedroom door opened supernaturally, but except now instead of looking into what would have been my breakfast table in the kitchen, it was a supernatural stairway that went straight into Heaven, to beautiful 3d White staircase. It was like a re-occurrence of Jacob’s Ladder that we see in Genesis 28 blew me away I was startled almost like it was like a light even came to the room. It’s almost like I could see light through my eyelids. 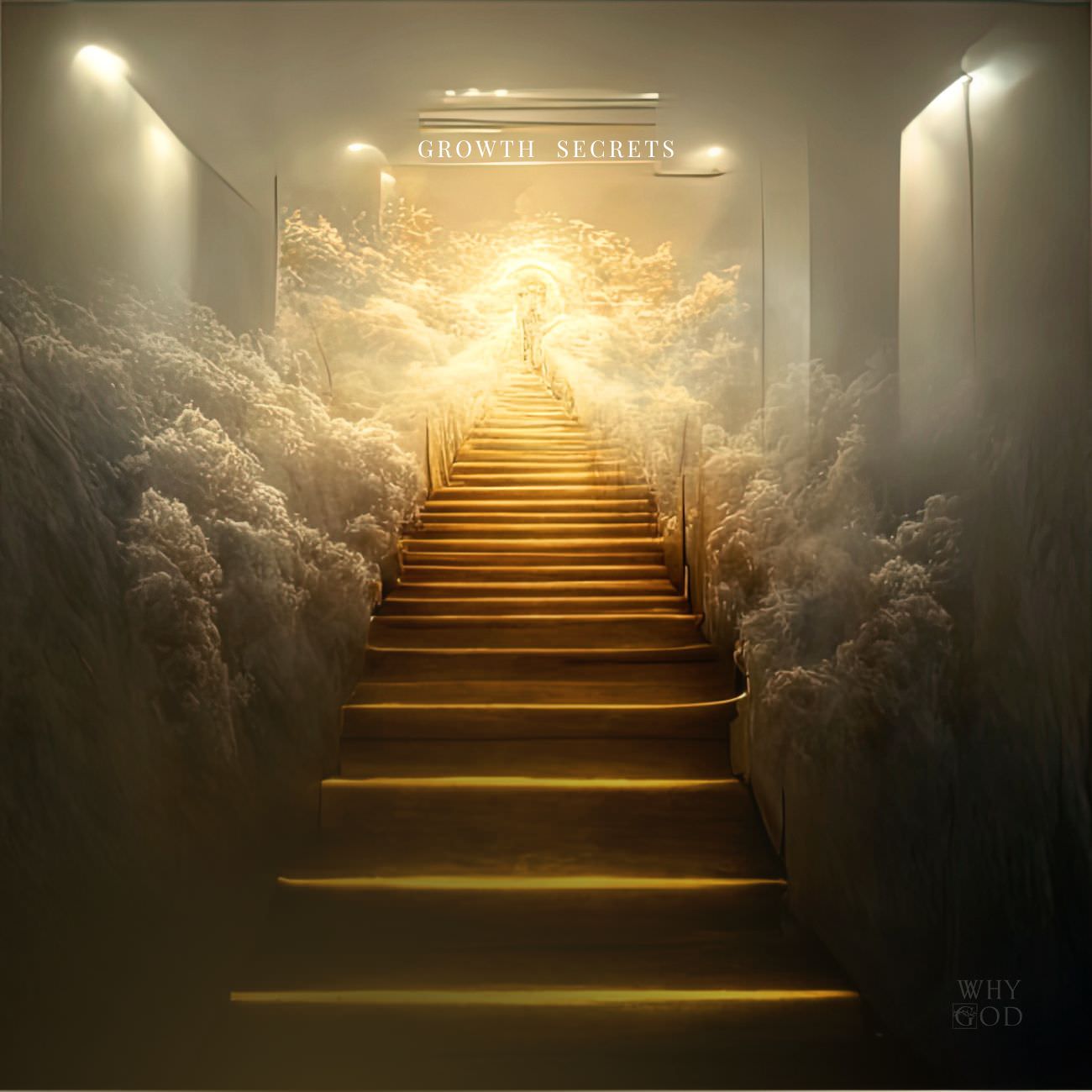 And ever since this one experience, you see a similar encounter in Genesis chapter 28 Verse 12, where Jacob laid down just like I did put his head on a rock began to fall asleep. And he saw a stairway on Earth whose top reached to heaven. And angels of God ascended and descended upon the latter. You see a John 151 Jesus says He is the latter basically says you’ll see angels of God ascend and descend upon me.

And so ever since that experience, though, the angelic realm really increased in my life. It just all it took us at one encounter and it’s like, most like I liken it to a pinata, once you busted open, it’s like the big candy and all the goodies from inside. They’re there forever open and they come down.

Since that encounter, the angelic realm opened up, which I then begin to find out was very critical. You see in Hebrews chapter one, verse 14, it says that angels are ministering spirits, sent to assist those who are to inherit salvation. So if you’re a believer, the angelic messengers from God are very, very key. And important.

And so this is another wild one. But after that, I began to wait upon the Lord. And even in the morning, my laptop computer would start to turn on supernaturally at 3am exactly the fourth watch, I have this on video. It’s very surprising to me at first. Since then, in our ministry, we’ve seen it happen to others. And so a fun connection to this Genesis 2012 was I’ll begin to ask more of what is happening supernatural at 3am The fourth watch, when I begin to get up and pray and wait on you that’s causing my laptop to just turn on supernaturally profit friend of mine began to tell me the sign and wander through a computer is that it downloads is to download and get revelation. It was a sign and so I literally asked ” is this you coming into the room?” and Angel, like what is happening supernaturally to make this happen at 3am on the dock for years. Dell computer MacBooks it didn’t matter what kind and so I pray Lord help me know supernaturally what’s going on at 3am and one night, I begin to hear a noise from across the room. When I saw a two foot long beam of light near the clock, and that’s how I saw the time it was 1228 exactly the Lord was answering my prayer which I was very grateful for. And this beam of light shot across the room hit my computer and the computer turned on at 1228 and I knew again the Lord was saying 12 verse of Genesis 28 angels of God ascending and descending upon the Son of Man.

So these these Angel, this angelic messenger would come at 3am and Revelation we just follow an increase in here in a minute.

I would love to pray for you guys that the Lord would open this up in a fresh way since then, we’ve seen a great increase in Revelation miracles, things like this, and ministry and again, it’s all for the glory of God, that we would glorify Jesus, in and through the Earth.

Another powerful one that might bless you all as I was in a dream once and one of my angels came to me in the dream and begin to tell me his name, but just as also a key thing to pay attention to if you ever find out the name of your angel. The meaning of their name often reflects a lot of what you’re called to. So it’s this certain angels named meant to “Usurp” and like “take land” like Joshua into the promised land.

And in the dream that the kindest person you could ever meet, give me a shirt off of his back. They assist those who are to inherit salvation. But right in the middle of the dream. I learned a lot this night. The Lord took me out of it. Into a night vision, which is very different. You see Daniel refer to these are night visions. They’re more literal than dreams that are merely prophetic. And I saw him glorified versus just human form prophetically through a dream. And he stood nine feet tall at the head of my bed, up into the recess part of my ceiling probably weighed 400 pounds in the natural massive wings wrapped around his back. Really startling, you know, …. just to know these are mere messengers from our Lord and came.

And so there’s many more but I do want to pray with you that they’re most importantly be an increase of the presence of God, his voice, the supernatural and miraculous, and quite often it happens for the angelic realm. You even see with the Lord Jesus, that angels came to him twice in His earthly ministry and administered to him. So right there where you’re listening from I just want to pray. God I thank you so much for each and every one. I pray for an increase in increased desire and hunger even to know you first and foremost intimately but from that I pray Your kingdom come on earth as it is in heaven. God I thank you for angelic beings that this is part of the protocol of heaven, which is send them as ministering spirits, messengers, to and through your people. That revelation would increase dreams in the night visions and signs and wonders that carry your voice and it all for your glory. In Jesus name. Amen.