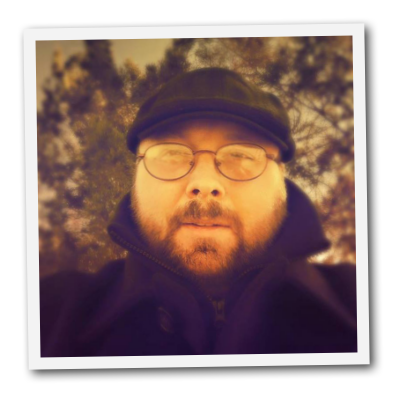 The Pokemon Go app that is taking the world by storm troubled me when i first heard about it. The game combines your real world camera with simulated creatures from Pokemon. Where you are and the time of day will determine the type of creatures you see. The game can intuitively recognize water regions, grassy regions, night time and more. GPS is used to determine where you need to go to find the creatures to fight. There are even real world Poke-stops on the map that will attract extra Pokemon creatures. People can install items at these locations to lure more Pokemon in.

This game-play makes for a form of augmented reality. But you could make the argument that this is setting the stage for the beginning of inter-dimensional reality in the future. You may be wondering what I mean by this statement, a dream that I had several years ago will explain.

In 2013 ago I had a very vivid dream that i added to my prayer journal. I believe i was seeing contents from the book of Zephaniah. I tried to share it with some individuals but found that the dream was misunderstood. So i deleted my post and saved it away in my journal. I knew in the dream that the events took place two hundred years into the future. The advanced technology I saw was beyond what I can fully describe. The technology jump would be the difference between the invention of the wheel and a modern car by today’s standards. In this dream the majority of people were unaware of a living God and had been controlled and brainwashed by a government religious system. Individual freedom of expression apart from what the government desired was illegal. Everything was monitored even beyond what the people understood. The walls, paintings, transportation, objects of every kind had built in surveillance. I remember seeing translucent like paintings that would monitor the inhabitants. For the purpose of this topic I am going to jump to the part of the dream that was relevant.

There were Interactive simulations that allowed people to interact with the spirit realm. These games were generally violent and many were battle simulations such as seen in final fantasy. I saw several brothers regularly play these games with spirits on a platform on top of their house. These demons would literally interact with them within the game system. So they are on one end controlling moves and such with physical motions and gestures. I do not know exactly how this worked only that the demons played along and would not actually physically harm the human players. It may be that the technology interface served as a buffer between dimensions. However these brothers secretly became Christians and had decided they should no longer interact with these activities. After a time they decided it would be okay to do it again. However now that they were secretly Christian, the demons recognized this and the game turned deadly real quickly. The oldest of the brothers had activated the sim through a device he wore, and could not shut the game off when the demons began cutting and bludgeoning the members of the party. To end the game he ended up jumping off the rooftop to kill the feed as he fell to his death. I do not know if this dream was symbolic, or literal, only that it was very vivid and i pay attention to these dreams.

Is it possible that we are headed towards a technology that will allow us to enter into the spirit realm? Revelation leads me to believe the mingling of dimensions will happen at some point. I plan on posting the dream in its entirety simply because it was the most interesting vivid dream i think I have ever had.

The CERN project relates to this topic and practically leaps off the pages of the book of Revelation.See the quick CERN 101 video i put together to explain the details behind CERN. https://youtu.be/mKH9DeGARug