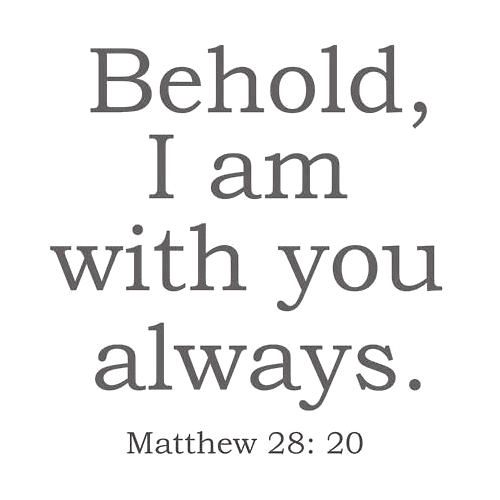 The Testimony of Fulfilled Prophecy IN OUR TIME! The Bible is talking about OUR DAY!

PROPHECY of coming events in our day: Reference: Ray Comfort

i. The rebirth of Israel and the rebuilding of the Temple.Did you know that no nation that has ceased to exist has EVER come back into being after 2000 years of not being a nation? The Bible says that Israel would come back in the end times and that the Temple will be rebuilt in Jerusalem. See Ezekiel 37, 2 Thessalonians 2, Revelation 11

ii. The rebirth of the Roman Empire.-See Daniel 2, Daniel 7 – THIS is HAPPENING

iii. The Bible foretold that we would have to have a mark on our right hand or our forehead to buy or sell. – Revelation 13 John describes a one-world government with cashless money system that worked with a mark on each person’s hand or forehead. “How did John know?”

iv. The Bible foretold that there would be an army of 200 million. Before the 20th century the population of the world was such that an army of that magnitude was inconceivable.- Revelation 9:13-19 (18) John describes an army of two hundred million soldiers that will cross the Euphrates river from the east. At that time there weren’t even two hundred million people on the earth let alone in one army. Today China boasts of an army of two hundred million soldiers. John describes this army as riding on horses with breastplates and of which out of their mouths came fire, smoke and sulfur. They had power in their tails and were used to kill a third of mankind. It sounds like John is describing modern day warfare with tanks. He called them horses because that was the only mode of transportation then.

v. False Bible teachers would be money hungry. They would be smooth talkers, have many followers, and slur the Christian faith (2 Peter 2:1-3) See some at: Fakemessiah.com

vi. Homosexuality would be increasingly evident at the end of the age (2 Timothy 3:3)

vii. Earthquakes would be in diverse places (Matthew 24:7)

xi. There would be a cold religious system, in denying God’s power (2 Timothy 3:5)

xii. Men would substitute fantasy in place of Christian truth (2 Timothy 4:4). This is so evident at Christmas when the birth of the Savior is lost behind the myth of Santa Claus.

xiii. Deadly diseases would be prevalent (Matthew 24:7). The worldwide increase in AIDS deaths is almost inestimable. Over 160,000 Americans die of cancer each year.

xiv. The fact that God once flooded the earth (the Noahic flood) would be denied (2 Peter 3:5-6 There is a mass of fossil evidence to prove this fact, yet it is flatly ignored by the scientific world because of its uncanny implication.

xv. The institution of marriage would be forsaken by many (1 Timothy 4:3)

xvi. There would be an increase in famines (Matthew 24:7)

xviii. There would be a cry for peace (1 Thessalonians 5:3)

xix. The possession of Jerusalem would be at the center of international turmoil (Zechariah 12:3)

xxi. There would be hypocrites within the Church (Matthew 13:25-30)

xxii. There would be an increase of religious cults/false teachers (Matthew 24:11 & 24)

xxiii. The future would seem fearful to many (Luke 21:26)

xxv. There would be many involved in travel (Daniel 12:4)

xxvi. The Christian Gospel would be preached as a warning to all nations (Matthew 24:14)

xxvii. Jesus said Christians would be hated “for His name’s sake” (Matthew 24:9)

xxviii. And there shall be signs in the sun, and in the moon, and in the stars; and upon the earth distress of nations, with perplexity; the sea and the waves roaring; Men’s hearts failing them for fear, and for looking after those things which are coming on the earth: for the powers of heaven shall be shaken. (Luke 21:25-26).

xxix. Youth would become rebellious. For men shall be lovers of their own selves, covetous, boasters, proud, blasphemers, disobedient to parents, unthankful, unholy (2 Timothy 3:2)

xxx. Men would mock the warning signs of the end of the age saying, “for since the fathers fell asleep, all things continue as they were from the beginning of the creation.” (2 Peter 3:4). The Bible even reveals their motivation, they love lust (verse 3). They fail to understand that a day to the Lord is as a thousand years to us. God is not subject to the time that He created. He can flick through time as we flick through the pages of a history book. The reason He seems to be silent, is because He is patiently waiting, not willing that any perish, but that all come to repentance.

xxxi. Zechariah 14:12-16 (19) Describes a battle which God will use to judge the nations (compare with Revelation 19:17-21 (20)). He describes the “plague” like this: “Their flesh will rot while they are still standing on their feet, their eyes will rot in their sockets, and their tongues will rot in their mouths.” This sounds gory but we can’t escape the similarities to the destruction of people by nuclear warfare and fallout or biological or chemical warfare. How did Zechariah know? There was nothing comparable to this at all in his day. The most likely explanation is that God, who can see the future, told him, thus verifying the Bible.