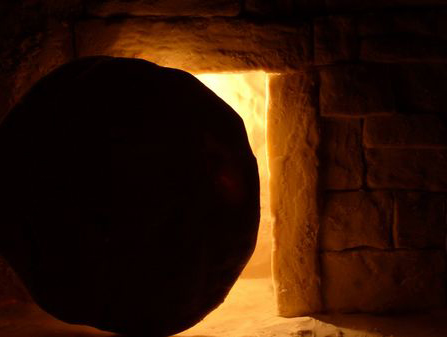 Posted below are quotes from quite a few prominent thinkers of the past that reflect what they believed regarding the evidence for the resurrection of Jesus Christ:

Professor Thomas Arnold, author of History of Rome and appointed to the chair of modern history at Oxford: “I have been used for many years to study the histories of other times, and to examine and weigh the evidence of those who have written about them, and I know of no one fact in the history of mankind which is proved by better and fuller evidence of every sort, to the understanding of a fair inquirer, than the great sign which God bath given us that Christ died and rose again from the dead.”

Brooke Foss Wescott (a famed scholar of the 19th century): “There is no historic incident better or more variously supported than the resurrection of Christ.”

Dr. Paul L. Maier (a prominent professor of ancient history): “No shred of evidence has yet been discovered in literary sources, epigraphy or archaeology that would disprove that the tomb in which Jesus was buried was actually empty on the morning of the 1st Easter.”

Dr. Simon Greenleaf (a very famous Harvard University professor of Law): “According to the laws of legal evidence used in courts of law, there is more evidence for the historical fact of the resurrection of Jesus Christ than for just about any other event in history.”

Napoleon: “I know men and I tell you that Jesus Christ is no mere man. Between Him and every other person in the world there is no possible term of comparison. Alexander, Caesar, Charlemagne, and I have founded empires. But on what did we rest the creation of our genius? Upon force. Jesus Christ founded His empire upon love; and at this hour millions of men would die for Him.”

Albert Einstein: “As a child I received instruction both in the Bible and in the Talmud. I am a Jew, but I am enthralled by the luminous figure of the Nazarene….No one can read the Gospels without feeling the actual presence of Jesus. His personality pulsates in every word. No myth is filled with such life.”

Dr. Frank Morrison (a rationalistic lawyer) decided to take three years off from his law practice in order to try to disprove the resurrection of Jesus Christ. After three years of intense study, he found that the sheer weight of the evidence compelled him to conclude that Jesus Christ actually did rise from the dead. As a consequence he wrote the famous book entitled “Who Moved the Stone?”

C.S.Lewis (a world famous literary genius) was also interested in the accuracy of the resurrection. After evaluating the evidence for Christianity, Lewis concluded that in other religions there was “no such historical claim as in Christianity.”