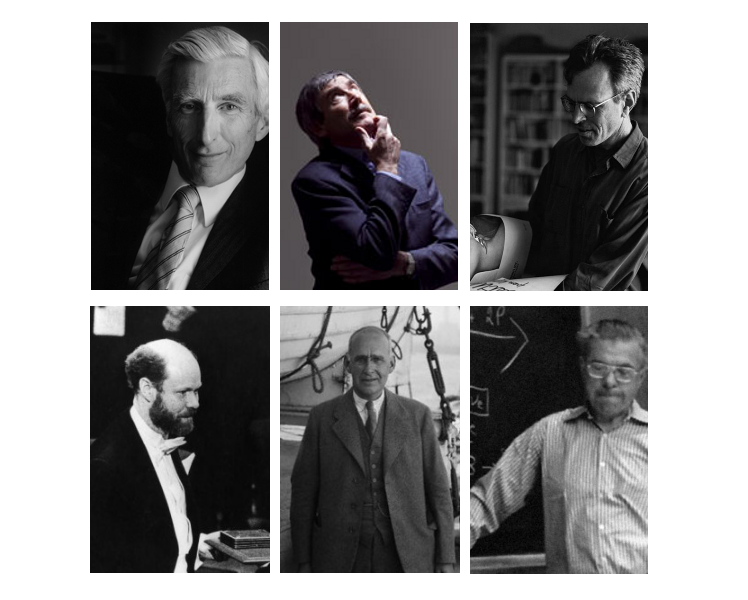 John had remarked that there just wouldn’t be enough books to fill all of Jesus’s miracles. The fact is – there is an incredible amount of evidence for Christianity seen through archaeology, prophecy,bible codes, and miracles in our day in Jesus’s name (Just to mention a few). It fantastic to come across men that are at the top of their fields where their opinion is valued by thousands. Their extensive studies conclude that There is A God. Check out our lists…………..
“I was reminded of this a few months ago when I saw a survey in the journal Nature. It revealed that 40% of American physicists, biologists and mathematicians believe in God—and not just some metaphysical abstraction, but a deity who takes an active interest in our affairs and hears our prayers: the God of Abraham, Isaac and Jacob.” Jim Holt. 1997.

Fred Hoyle (British astrophysicist): “A common sense interpretation of the facts suggests that a superintellect has monkeyed with physics, as well as with chemistry and biology, and that there are no blind forces worth speaking about in nature. The numbers one calculates from the facts seem to me so overwhelming as to put this conclusion almost beyond question.” Hoyle, F. 1982. The Universe: Past and Present Reflections. Annual Review of Astronomy and Astrophysics: 20:16.

George Ellis (British astrophysicist): “Amazing fine tuning occurs in the laws that make this [complexity] possible. Realization of the complexity of what is accomplished makes it very difficult not to use the word ‘miraculous‘ without taking a stand as to the ontological status of the word.” Ellis, G.F.R. 1993. The Anthropic Principle: Laws and Environments. The Anthropic Principle, F. Bertola and U.Curi, ed. New York, Cambridge University Press, p. 30.

Paul Davies (British astrophysicist): “There is for me powerful evidence that there is something going on behind it all….It seems as though somebody has fine–tuned nature’s numbers to make the Universe….The impression of design is overwhelming“. Davies, P. 1988. The Cosmic Blueprint: New Discoveries in Nature’s Creative Ability To Order the Universe. New York: Simon and Schuster, p.203 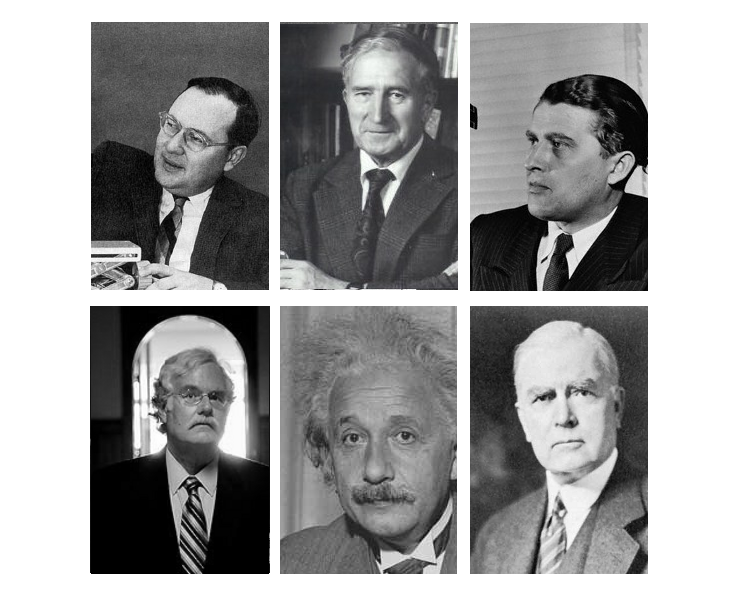 Paul Davies: “The laws [of physics] … seem to be the product of exceedingly ingenious design… The universe must have a purpose”. Davies, P. 1984. Superforce: The Search for a Grand Unified Theory of Nature. (New York: Simon & Schuster, 1984), p. 243

Tony Rothman (physicist):“When confronted with the order and beauty of the universe and the strange coincidences of nature, it’s very tempting to take the leap of faith from science into religion. I am sure many physicists want to. I only wish they would admit it.”

Stephen Hawking (British astrophysicist): “Then we shall be able to take part in the discussion of the question of why it is that we and the universe exist. If we find the answer to that, it would be the ultimate triumph of human reason – for then we would know the mind of God.” Hawking, S. 1988. A Brief History of Time. p. 175.

“The idea of a universal mind or Logos would be, I think, a fairly plausible inference from the present state of scientific theory.”

Arno Penzias (Nobel prize in physics):“Astronomy leads us to a unique event, a universe which was created out of nothing, one with the very delicate balance needed to provide exactly the conditions required to permit life, and one which has an underlying (one might say ‘supernatural’) plan.” Margenau, H and R.A. Varghese, ed. 1992. Cosmos, Bios, and Theos. La Salle, IL, Open Court, p. 83

“It seems to me that when confronted with the marvels of life and the universe, one must ask why and not just how. The only possible answers are religious. . . . I find a need for God in the universe and in my own life.” Margenau, H. and R. A. Varghese, eds. Cosmos, Bios, Theos: Scientists Reflect on Science, God, and the Origins of the Universe, Life, and Homo Sapiens (Open Court Pub. Co., La Salle, IL, 1992).

“I find it as difficult to understand a scientist who does not acknowledge the presence of a superior rationality behind the existence of the universe as it is to comprehend a theologian who would deny the advances of science.”

“It now seems to me that the findings of more than fifty years of DNA research have provided materials for a new and enormously powerful argument to design.”

“From the perspective of the latest physical theories, Christianity is not a mere religion, but an experimentally testable science.” Tipler, F.J. 2007. The Physics Of Christianity. New York, Doubleday.

“In every true searcher of Nature there is a kind of religious reverence, for he finds it impossible to imagine that he is the first to have thought out the exceedingly delicate threads that connect his perceptions” Albert Einstein 1921 Nobel Prize Physics

“The missionary church is a praying church. The history of missions is a history of prayer. Everything vital to the success of the world’s evangelism hinges on prayer. Are thousands of missionaries and tens of thousands of native workers needed? “Pray ye therefore the Lord of the harvest, that He send forth laboreres into his harvest” John R Mott 1865-1955 Nobel Peace Prize Co-winner of 1946