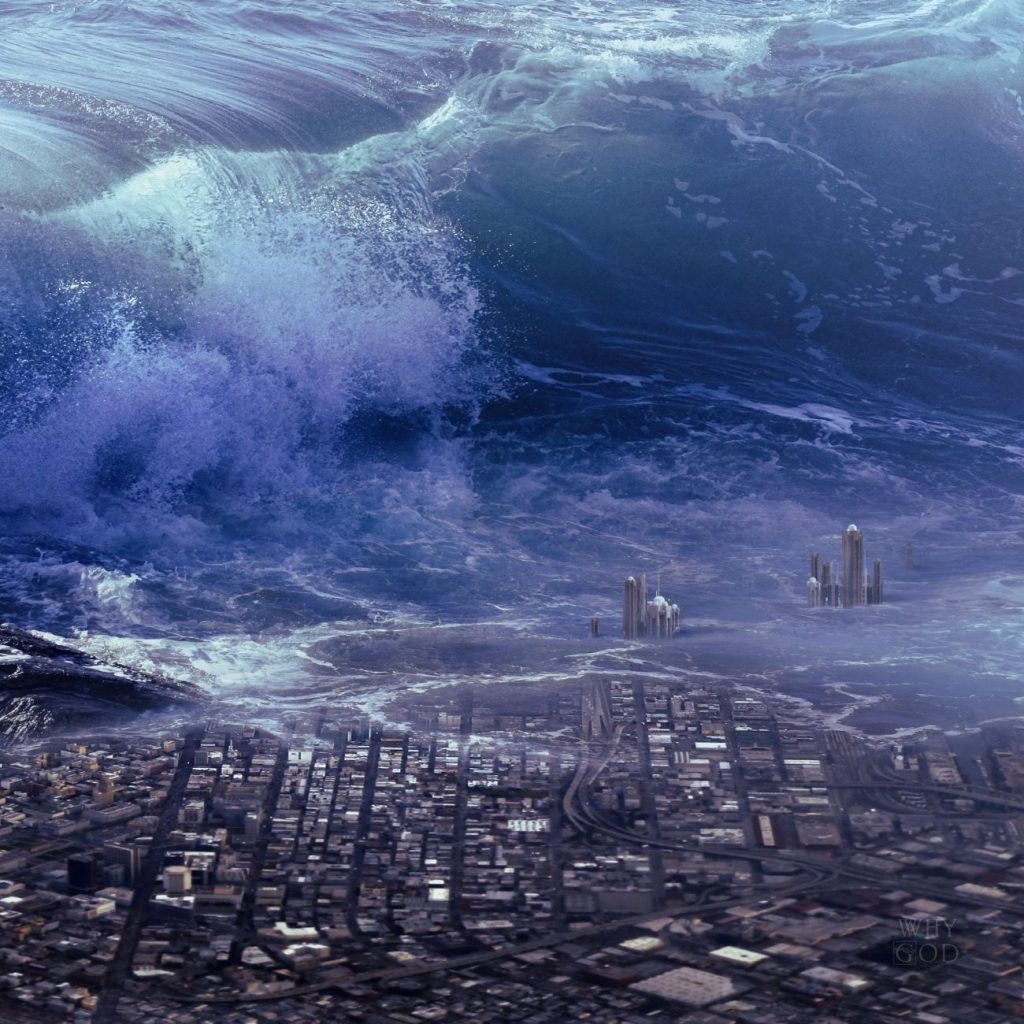 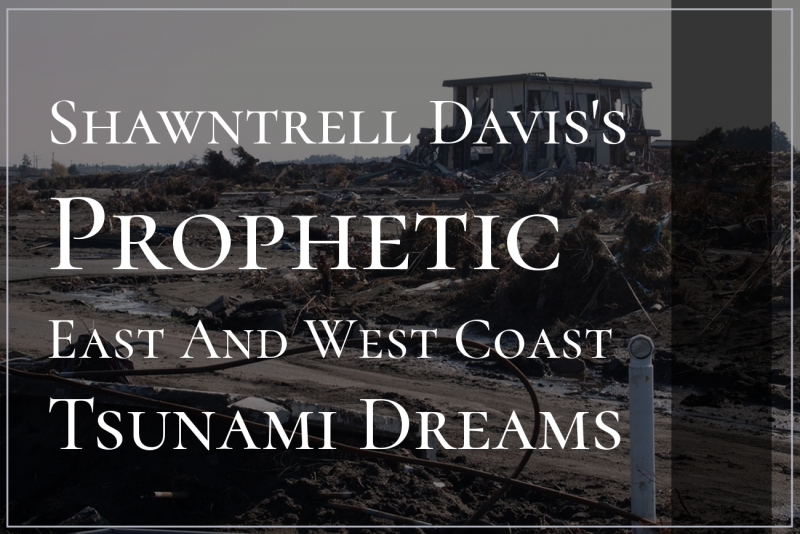 PREACH, be a Voice not an Echo 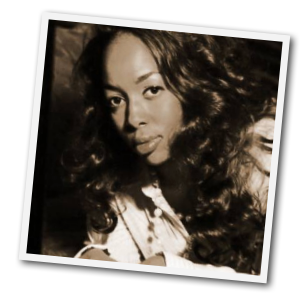 The Lord has shown this to me as well repeatedly and even now there is such Urgency in my Spirit concerning this. I write every one of them down, there are pages of visions, I have made video for some and Blog others.

In this dream I was shown a Tsunami on the west coast and on the East Coast. I say this because I am always shown the Landscape. I was first shown a TSUNAMI consuming parts of the east coast going through the trees and inland.

Then I was shown another as people were out playing on the Beach, it was sunny day!

Suddenly someone noticed a wave coming in the distance, moving quickly. The wave sparkled in the sun. Some people tried to run, others stood because they knew that it was no use in running. I heard someone say, “This is the End” it echoed in my ears. I awoke

People drowning in water. Second vision on this This dream was short as was the first one like it. There was a Large Tsunami wave and people who were warned and didn’t listen, some laughed. I simply saw the waves as it hit. As always I am put in their place, I feel what the feel and see what they see, all while looking on. As always I am aloud to feel what they will feel, so I experience it(Though protected by an Angel) I felt the water enter there Lounges as they were sucked under the water, violent water. I could see through their eyes as they looked up from beneath the water reaching for help! I have had this dream twice! As I could feel the breath leaving my body as well, The Lord then Woke me! My first words, Why wont the listen!

In this dream I simply saw that, what looked to be the entire coast has eroded away. There was a mudslide. I could see another housing or apartment community that was the eroding and it was drawing closer too.

I saw what look to be a neighborhood of tents/ well they were actually straw huts that people had made to shield themselves from the Chilly air and they were coming across the land carrying firewood. While this was happening I could hear the words they are cold.

Floods in California This night I had a dream that a large Damn in California had damage so the Dam broke. Floods moved all throughout California. Some people who were closest to the Damn were completely consumed by the water.

The people mid-way were struggling in the salt water. It continued to move through one city to another city. As they were trying to seal the Damn I could hear the voice of a news castor saying, “Even if they could repair it, it would be years. I then heard specifically 5 years. I was placed in various places as the flood moved through. I could hear the sound of metal bending and wood snapping as I watched the water move through the cities.

The alarming thing is For some reason Yesterday it entered my Heart, Immediately I visually saw a Fault line in the Ocean off the California Coast! I said to my Husband, you know there is a Fault line some hundreds of miles of the coast of CA, and if A quake comes from it, a Tsunami would hit CA so quickly and devastatingly. Then I was like hmmmm because it entered suddenly. 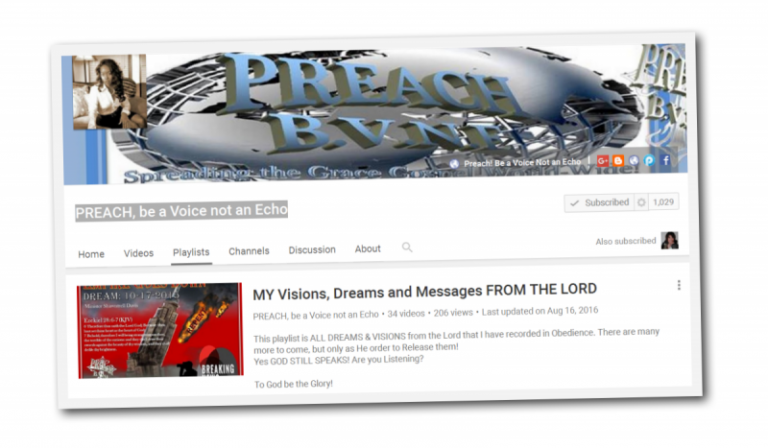