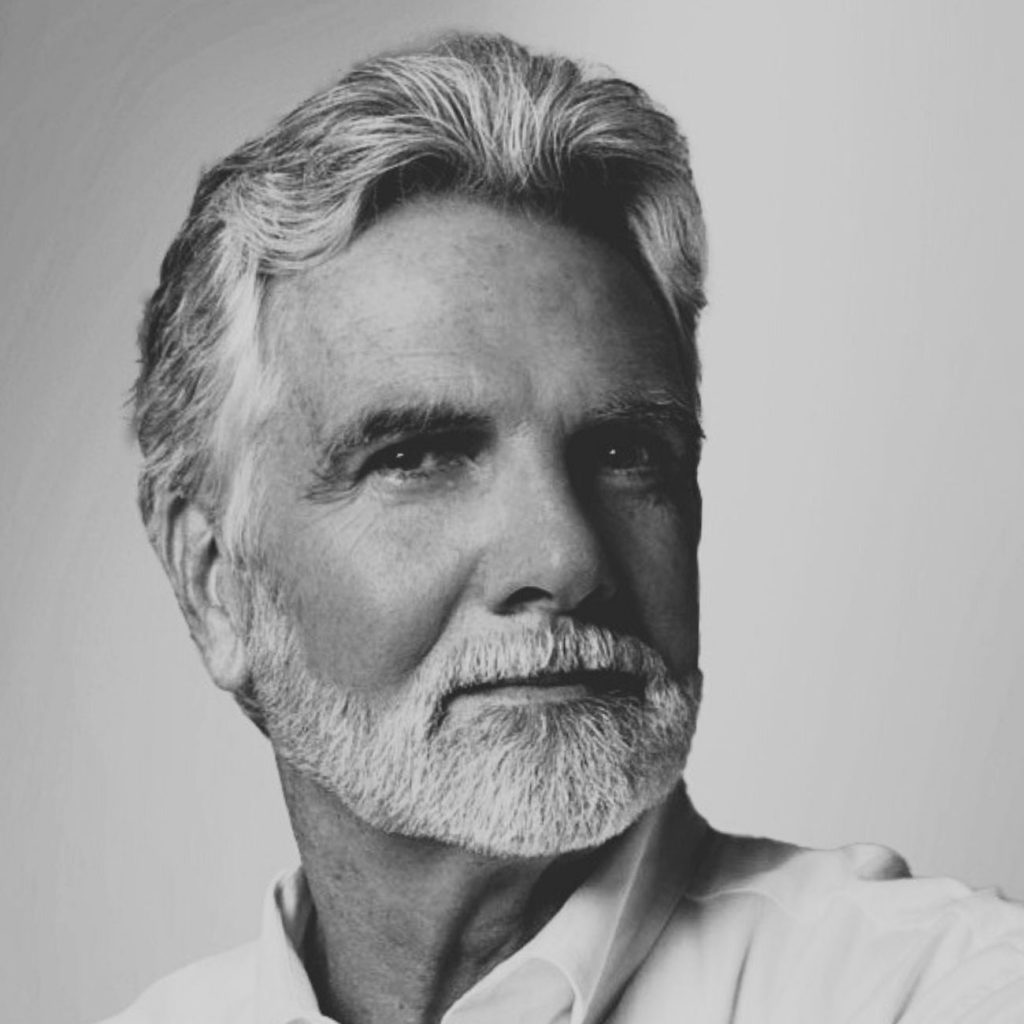 First of all, one of the things God keeps reminding me is that it is not His desire that difficult times happen.

The problem is when we don’t follow Him, then righteousness lies in the streets, justice runs amuck.  So the earth responds to that.  So when we see things happening on the earth, the things we’ve been seeing, Mississippi, fish floating, coming to the short, it’s because the earth is responding to sin.

The earth was created to respond to righteousness, none of these things are God’s desire, none of them are God saying ……  I’m going to get you.

One of the things we have to do as the body of Christ, we have to increase the spiritual water table of the land.

We do that by putting righteousness above our own desires, where we seek the well being of others, and God’s kingdom over our own well being and personal desires.  We also have to vote righteously and stand up for right over wrong.

We’re going t see great things from God happening in the midst of seeing concerning things on the earth as well.

All these things are designed to get the attention of the world, the United States.  We are to be a leader of this era, to be a leader of missionary outreaches bringing people to the saving knowledge of who Jesus is.  There’s only one way to the Father, and that’s through the Son.

– The Mystery Of Justice –here

– The Mystery Of Dreams- here

– The Mystery Of Prophets & Phychics- here

– The Mystery Of Good & Evil- here

– The Mystery Of Angels –here

– The Mystery Of The Holy Spirit- here

– The Mystery Of The Gift Of Revelation- here

– The Mystery Of The True Spirituality- here

– The Mystery Of Time- here

– The Mystery Of Choice- – here

– The Mystery Of The Law Of Attraction- here