One author to investigate is Bob Fisher.   He has some very interesting information on the foundation of our faith.  He dives into the Essenes, a group of believers who anticipated the Messiah to come from the line of David, but also they knew He would come at the end of time as well.  Watch this entire video interview with Bob Fisher on Sid Roth 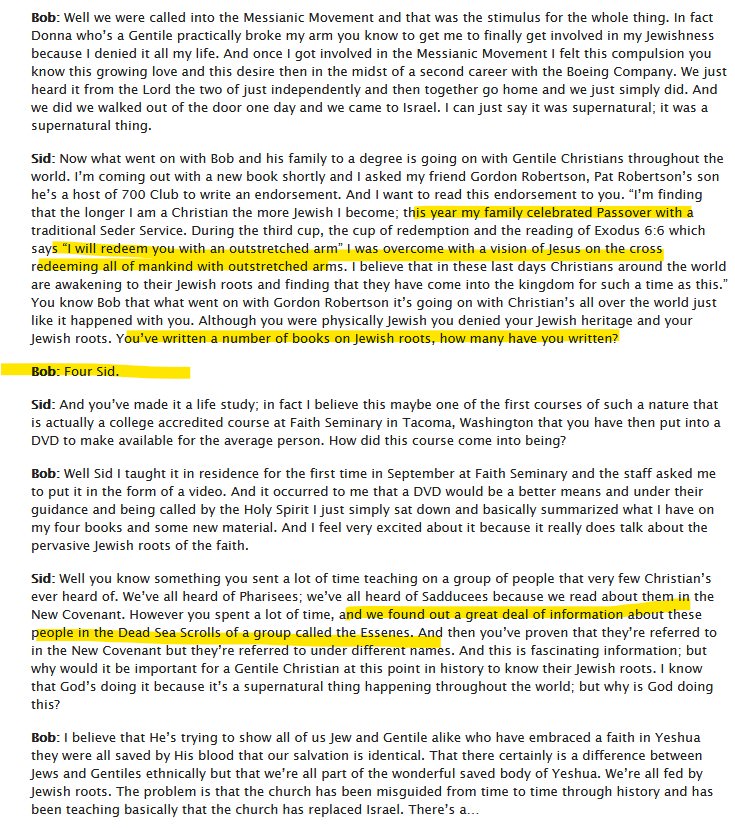 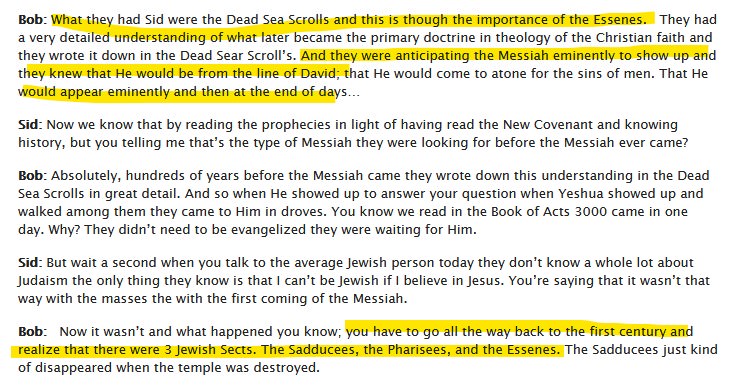 Find this conversation on Sid Roth.org 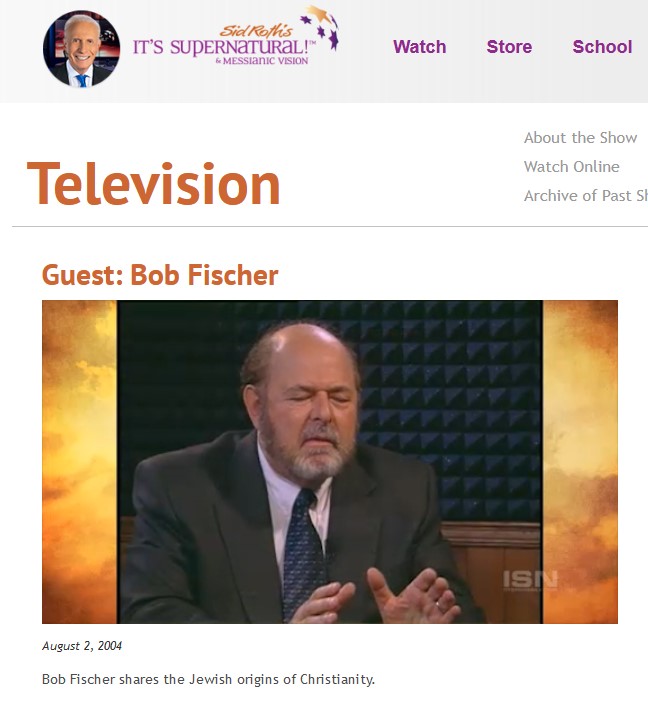 From the New World Encyclopedia :

The Essenes were a Judaic religious group that flourished from the second century B.C.E. to the first century C.E. They have gained fame in modern times due to the discovery of the extensive religious library of religious literature discovered at Qumran and known as the Dead Sea Scrolls. The Qumran community is widely believed to have been a major Essene compound, where the group lived an ascetic life and trained priests to purify the Temple of Jerusalem in preparation for the coming of the Messianic kingdom. The community preserved multiple copies of many of the the Old Testament books, untouched until their discovery in 1946. It also produced its own unique religious literature, found nowhere else. In recent years, some scholars have questioned whether the Qumran community was indeed an Essene group, and have challenged the idea that the Dead Sea Scrolls were even produced by this community. Whether or not they lived at Qumran, the Essenes also lived elsewhere in ancient Israel. Their tradition was characterized by asceticism, strict adherence to the Jewish law, a special concern for the purity of the priesthood, and a belief in the imminent coming of the Messiah or Messiahs, who would usher in the Day of the Lord in which Gentile rule would be vanquished through a cataclysmic conflict between the Sons of Light and the Sons of Darkness.