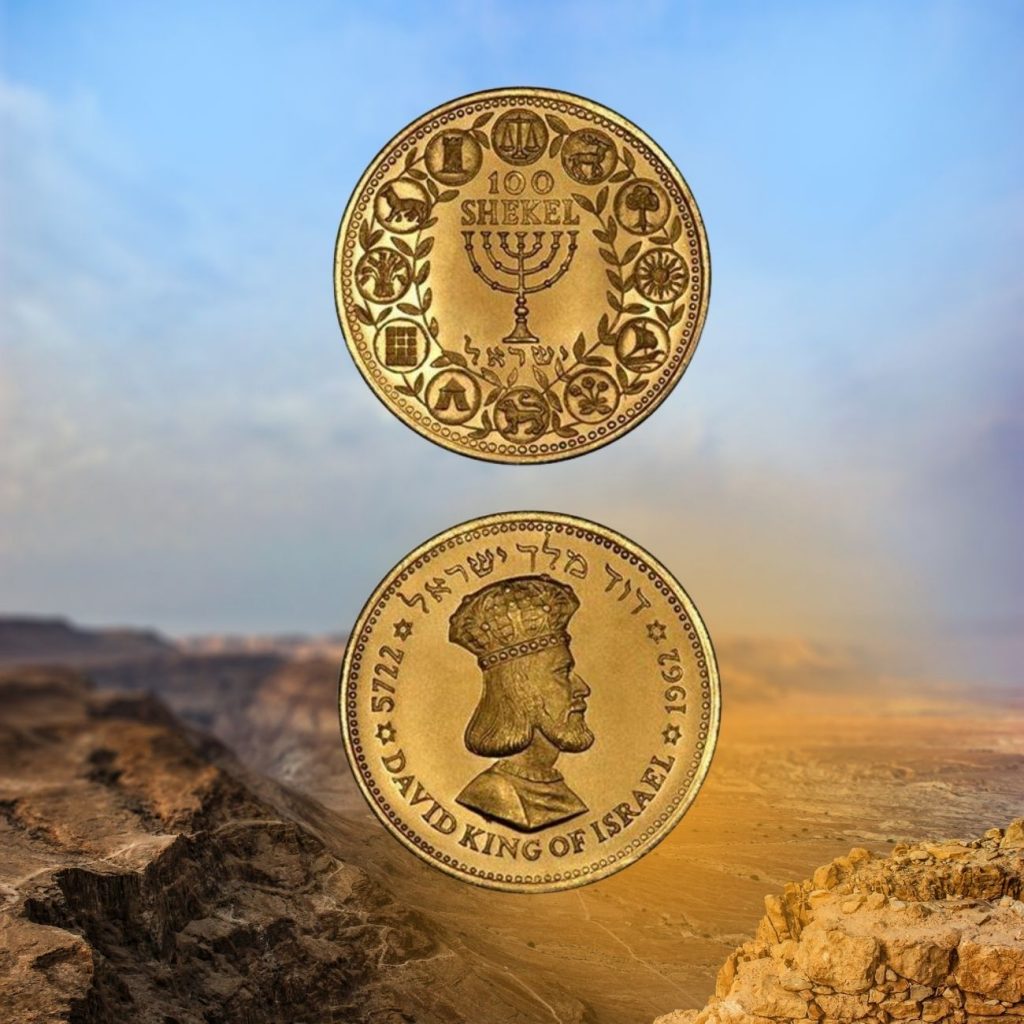 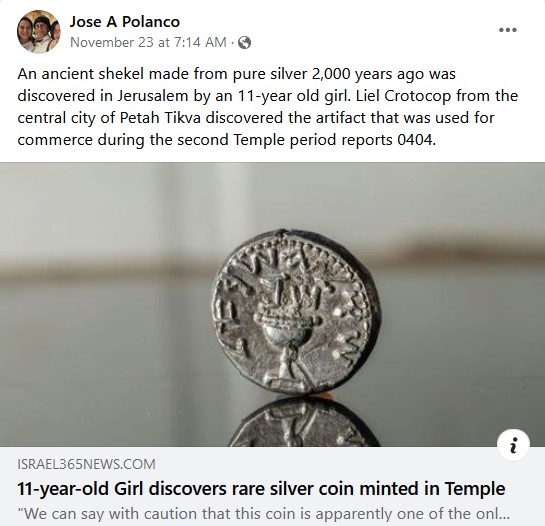 “THE PROPHECY OF THE RETURN OF THE ISRAELI SHEKEL!”

“ANOTHER FULFILLMENT OF PROPHECY SINCE 1948!”

“THE SHEKEL RE-ESTABLISHED AS CURRENCY!”

After nearly 2,000 years the shekel has been reinstated as the common monetary unit in Israel, again, just as predicted in Prophecy!
Israel will pay their taxes in shekels…

14) Concerning the ordinance of oil, the bath of oil, ye shall offer the tenth part of a bath out of the cor, which is an homer of ten baths; for ten baths are an homer:

16) All the People of the Land shall give this Oblation for the Prince in Israel. 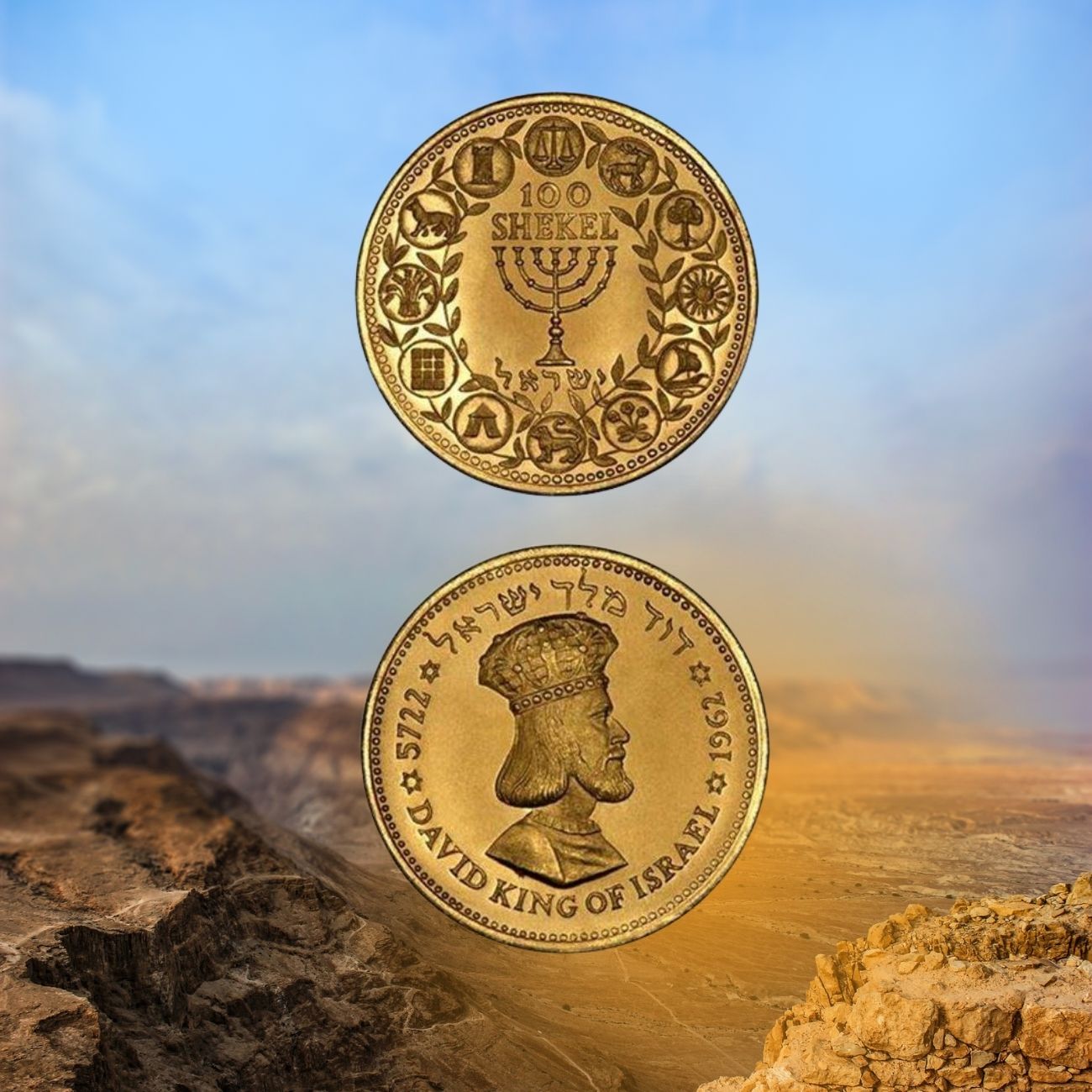 Ezekiel 45:9-12 is a millennial passage showing that the Messiah will establish the value of certain measures, including the Shekel, and require His people to abide by them! From time to time in their history the Israelites had used dishonest scales to defraud the unsuspecting!

From this passage we can see that the important thing is not just that the shekel will be used in the Millennium, but that Messiah will also require honest practices in His Kingdom!

Ezekiel 45:9-12 – Thus saith Yahuah; Let it suffice you, O princes of Israel: remove violence and spoil, and execute judgment and justice, take away your exactions from my people, saith Yahuah.