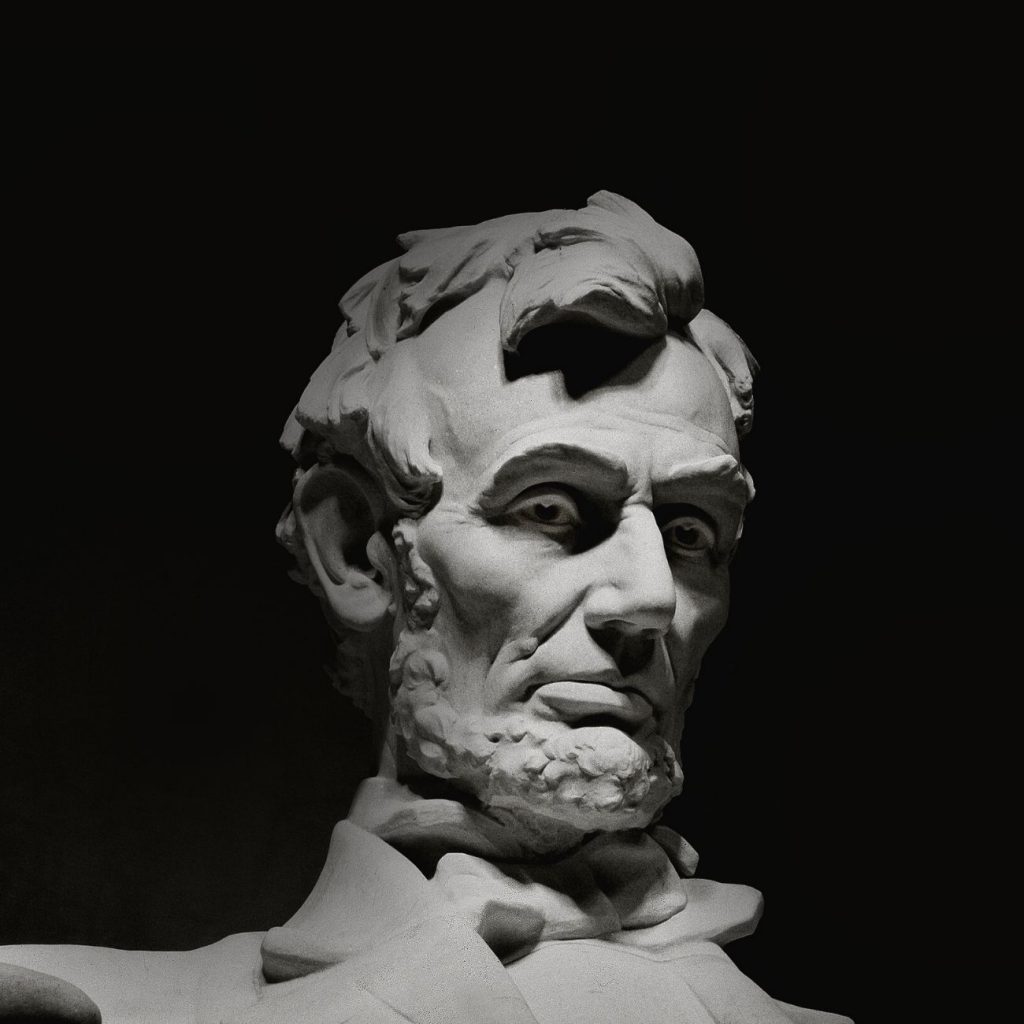 Michael Snyder, The Most Important News

What I am going to share with you today is very strange.  Just recently, a friend of mine named “Ben” suggested that I do some research on years ending in the number one.  So I started to do some digging, and I just kept finding more stuff.  In particular, there appears to be a pattern of great tragedies that keeps repeating every 20 years.  I don’t know what it means, but it sure is odd.  I will share what I have found, and you can decide for yourself what to make of it.

1841: President William Henry Harrison died from pneumonia while he was still in office.  Many believe that his death was caused by “the Curse of Tippecanoe”, and I will explain what that is later in this article. 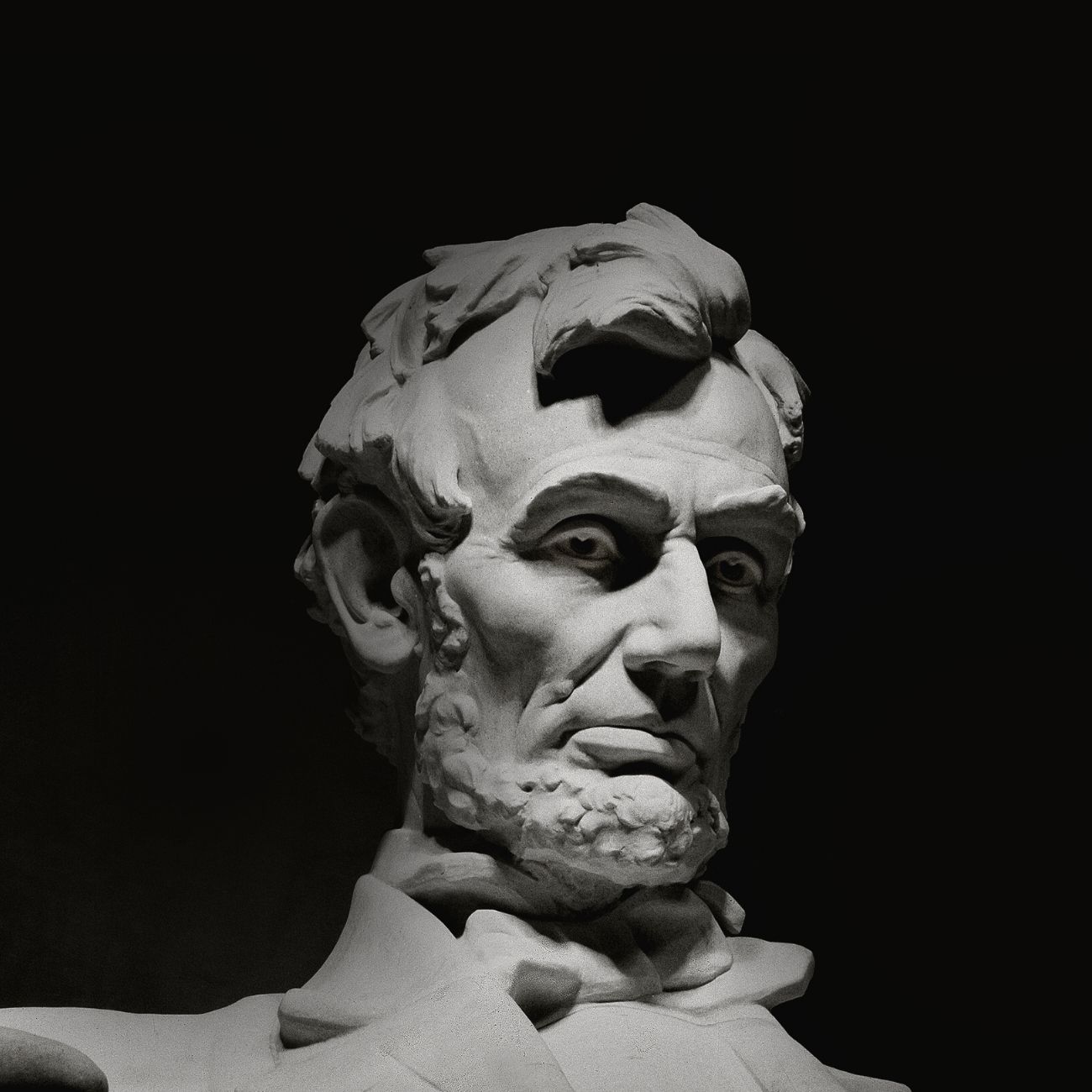 1861: This is the year when the Civil War began, and it lasted until 1865.  1861 was also the year when Abraham Lincoln first became president, and he was later assassinated in 1865 while he was still in office.

1881: President James Garfield was assassinated while he was still in office.

1901: President William McKinley was assassinated while he was still in office.

1921: Warren Harding became the 29th president of the United States in 1921, and he died while he was still in office in 1923.  This was also the year when Adolf Hitler became the chairman of the Nazi Party.

1941: This was the year when the Japanese attacked Pearl Harbor and the U.S. entered World War II.  President Franklin D. Roosevelt began another term of his presidency in 1941, and he later died of a cerebral hemorrhage in 1945 during his fourth term in office.

1961: This was the year when John F. Kennedy entered the White House and the Cold War really kicked into high gear.  It was the year when construction of the Berlin Wall commenced and it was the year of the ill-fated Bay of Pigs invasion.  Of course the Bay of Pigs ultimately led to the Cuban missile crisis in 1962 and the assassination of President Kennedy in 1963.

1981: This was the year that Ronald Reagan was inaugurated.  Later that same year, he was shot and almost killed by an assassin.

2001: This was the year that George W. Bush was inaugurated.  Later that same year, 9/11 changed the world forever.

2021: This was the year when Joe Biden entered the White House.  This has also been the year of the fall of Afghanistan, vaccine mandates, an unprecedented crisis on the southern border, “Bidenflation” and widespread shortages.  And needless to say, this year is still far from over.

So if there is a clear pattern in what I have just shared with you, what could have caused it?

Well, some historians have pointed to a curse that was placed upon William Henry Harrison before his death.  Because Harrison caused so much immense suffering for his people, a Shawnee leader known as “Tenskwatawa” placed a curse on all future U.S. presidents that would be elected in years ending in a zero…

While governor of the Indiana Territory, Harrison negotiated a treaty with Indigenous peoples in which the Shawnee ceded large tracts of land to the U.S. government. Angered by what he considered Harrison’s unfair tactics in negotiating the deal, Tecumseh and his brother organized a group of local tribes and attacked Harrison’s army, thus starting the Battle of Tippecanoe.

During the War of 1812, Harrison furthered reinforced his anti-Indigenous reputation when he defeated the British and the tribes that aided them in the Battle of the Thames. This additional defeat and the loss of more land to the American government is purportedly what drove Tecumseh’s brother, Tenskwatawa—known by the Shawnee as “The Prophet”—to place a curse of death on all future U.S. presidents elected in years ending in a zero.

And it is certainly true that seven U.S. presidents in a row that were elected in a “zero year” did die in office following that evil curse.  The following comes from Wikipedia…

The Curse of Tippecanoe (also known as Tecumseh’s Curse or the 20-Year Presidential Curse) is the supposed pattern of deaths in office of presidents of the United States who won the elections in years that are evenly divisible by 20,[1] beginning with the 1840 election. Because of the timing of presidential elections, these are also those taking place in years ending with 0. The presidents fitting this description were William Henry Harrison (elected in 1840), Abraham Lincoln (1860), James A. Garfield (1880), William McKinley (1900), Warren G. Harding (1920), Franklin D. Roosevelt (1940) and John F. Kennedy (1960).

Ronald Reagan (1980) was seriously wounded by gunshot, but survived more than 15 years after his second term. George W. Bush (2000) survived his terms in office, despite an assassination attempt. Thomas Jefferson (1800) and James Monroe (1820) preceded the supposed curse, and outlived their presidencies by 17 and 6 years, respectively.

Since Ronald Reagan and George W. Bush did not die in office, does that mean that the Curse of Tippecanoe has now been broken?

Without a doubt, this has already been a historically bad year, and we still have a big chunk of it left.

So there is certainly lots of time for even more tragic events to happen.

We have entered such a chaotic time in our history, and it is at this critical juncture that Joseph Robinette Biden Jr. finds himself in the White House.

It has only been about 9 months, and already so many horrible things have happened during his time in office.

This year has definitely felt “cursed” so far, and the months ahead are not looking promising either.

***It is finally here! Michael’s new book entitled “7 Year Apocalypse” is now available in paperback and for the Kindle on Amazon.***

About the Author: My name is Michael Snyder and my brand new book entitled “7 Year Apocalypse” is now available on Amazon.com.  In addition to my new book I have written five others that are available on Amazon.com including  “Lost Prophecies Of The Future Of America”, “The Beginning Of The End”, “Get Prepared Now”, and “Living A Life That Really Matters”. (#CommissionsEarned)  By purchasing the books you help to support the work that my wife and I are doing, and by giving it to others you help to multiply the impact that we are having on people all over the globe.  I have published thousands of articles on The Economic Collapse Blog, End Of The American Dream and The Most Important News, and the articles that I publish on those sites are republished on dozens of other prominent websites all over the globe.  I always freely and happily allow others to republish my articles on their own websites, but I also ask that they include this “About the Author” section with each article.  The material contained in this article is for general information purposes only, and readers should consult licensed professionals before making any legal, business, financial or health decisions.  I encourage you to follow me on social media on Facebook and Twitter, and any way that you can share these articles with others is a great help.  During these very challenging times, people will need hope more than ever before, and it is our goal to share the gospel of Jesus Christ with as many people as we possibly can.