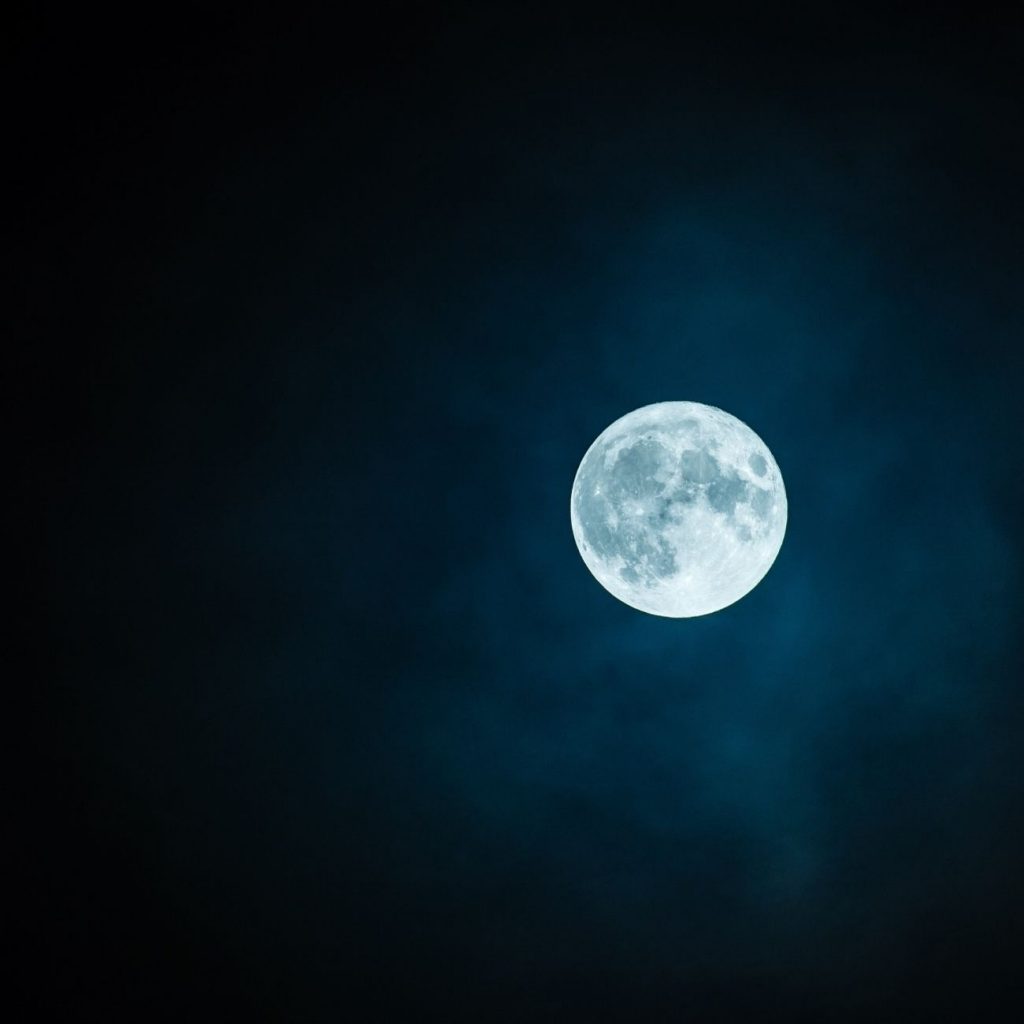 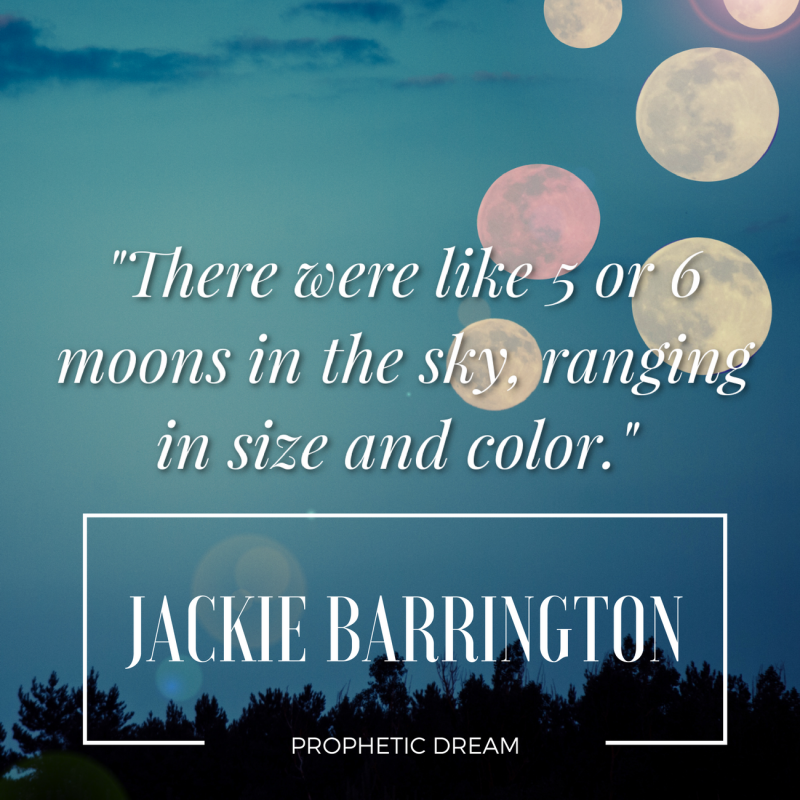 Jackie has been having dreams since she was very young. Most didn’t start until she was a pre-teen, between the ages of 11 and 12 years old, although she can remember some at the age of 7 and 8. Here are some of the dreams she shared on facebook

Well I had a dream last night that I was looking into the evening sky.. It wasn’t exactly night yet but you could see the moon.. Then all of the sudden I saw another moon appear which had me in awe! Then I saw another HUGEEEEE one.. Eventually all together there were like 5 or 6 moons in the sky, ranging in size and color.. Some small some HUGE, some whitish in color and some orangish in color.. After watching them appear and move around and floating freely.. They started crashing into one another!! The impacts were MASSIVE!!! I was sooo scared! It was so loud and shaking everything!! Then one of the huge ones started to like “tumble” towards the earth… It hit and ended up destroying everything except a tiny portion of earth… Pretty intense dream!!!

Elaine PeruIn my dream there were two moons and one began moving closer and closer to earth. Then I could see it was a planet! And it hit the the earth.
Marietta AlexanderMany, many people have had dreams of multiple moons in the sky. Including a dream where our moon was destroyed! 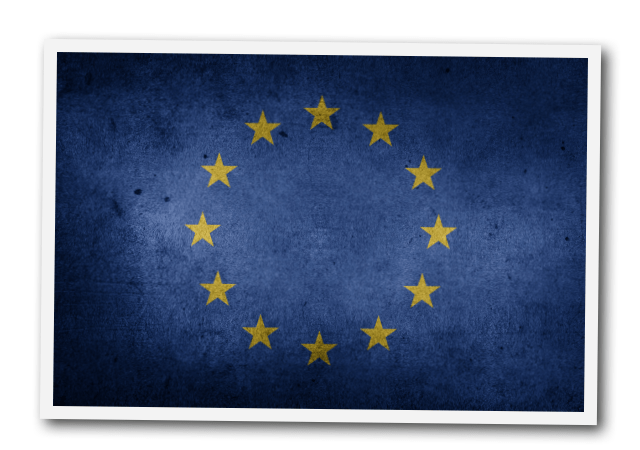 I had a dream last night that a whole bunch of other nations decided to do the same thing that UK did… And it was starting a the beginning of a one world currency thing. In my dream I was looking at a map of the United States like as if I was looking at the weather channel and a whole bunch of blue coloring with white stars all over it was sweeping across the map coming from across the ocean by Europe.. Just sweeping over from right to left.. And there was a different color on the west coast of the United States like a different part of the world was coming over to merge with us or something IDK that’s the idea I got.. Then I woke up and saw this video this morning.. with a picture showing the breaking away of the UK from EU and the symbol for the EU is blue with yellow stars!!! I didn’t even know that this was it’s symbol!! The only difference is my dream had white stars!!! 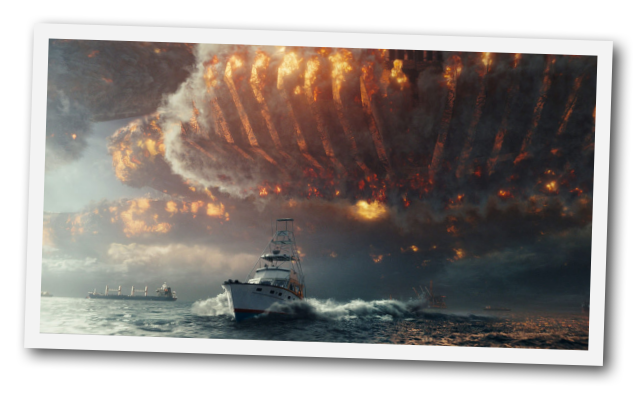 I have dreamt of alien invasions for many years now. I dream about them coming and attacking, sometimes I just dream of seeing them hovering over my moms house. I dreamt one time that me and a group of people were being taken up into the air by them and it felt peaceful like if we were being taken out of an evil world and going home to a heaven that THEY created. Like THEY were our creators. I think this dream may have come from the enemy trying to fool me into believing this because this may be what they will use to fool people after the rapture. They will use this thing called project blue beam. I also vaguely remember one time I dream that they took us up but they were evil and they were going to do all kinds of experiments on us. They had us all lined up getting ready for our turns to be injected with something that makes you completely unable to move or speak, but you can see, hear and feel pain. It was my turn and I kept saying in my head “Lord, why haven’t you raptured us yet? Please.. Save us. Don’t let them do this!”.. Then when they laid me down and was about to inject me, I felt my body immediately lift up as if I were raptured. Everything turned black and I woke up. I’ve had a lottttt of alien dreams just saying I know it’s for a reason… I think something involving aliens and project blue beam is coming soon! 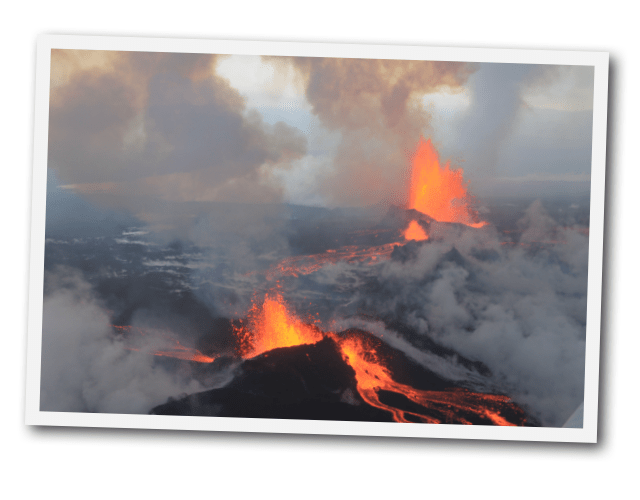 OK, this is a dream that I had recently after I was already saved. Now I have had many dreams of a huge volcano erupting, and there is a big city around it and the pyroclastic cloud just covered EVERYTHING, I been dreaming this since I was about 15/16. But this one here was different, I only dreamt this one time and it was shortly after I got baptized. So, in this one all I can remember is that me and a small group of people were on a volcanic island. It was at night, and we were all out in the water but on a sandbar having a good time kicking the water around and goofing off. All of the sudden the volcano started erupting so violently. It was spewing lava and shooting out these HUGE boulders that were really hot. They were about the size of a small vehicle, like a mini cooper. They started to fall in the water, and we were scared it was gonna make the water hot and scald our skin, so we started running towards the island. As we were running the huge boulders were falling everywhere around us. We would look up in the sky and they would be coming straight towards us but they never hit us, they would hit right behind us or just next to us.. So close! But never hit us. But it was so real like you could feel the heat and the energy of the massive rocks slamming into the water right beside us. It felt as if we were being supernaturally protected by God. We got to the island and there was lava everywhere, then I woke up. It was pretty intense. I’ll be sharing a lot on here, I have had dreams ever since I was little so it’s a LOT of them. Thanks everybody for listening. God bless you all 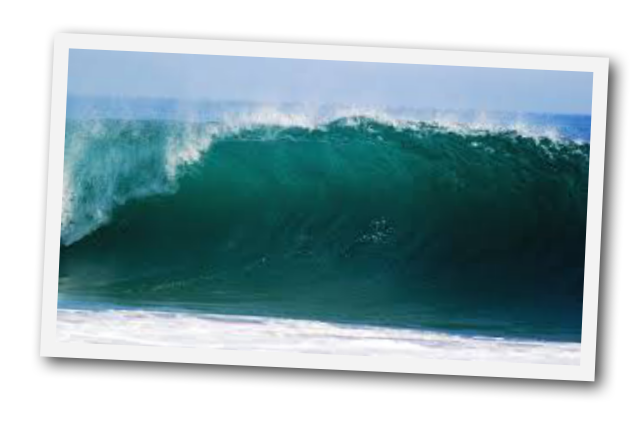 OK, in this post I’m going to describe a dream that I have had ever since I was like 13 years old, and nobody can tell me that I dream this because I’m obsessed with end time prophecies because I didn’t even know about all this when I was 13.

So it’s simply this, I dream that I am at a beach, I don’t know where exactly, like what state or country but I’m just at a beach somewhere and I’m with some people. I don’t know who I’m with but it must be close friends or family because I feel really comfortable with them in my dream. Now sometimes we are playing in the little waves by the shore or sometimes we are just walking up and down the beach just talking and taking in the scenery.

But no matter what we are doing, IT NEVER FAILS.. I eventually look out into the horizon, and all of the sudden I see a HUGEEEEE wave coming! I mean ENORMOUS! Like miles high! And it’s coming straight for us and it comes and destroys everything.

Every single time I dream I’m on a beach, this happens. I can honestly say I have lost count of how many times I have dreamt this. It happens so much that it has become almost lucid, where if all of the sudden I’m at a beach in my dreams, I don’t look out into the horizon because I’m scared! I know that I will see a wave so I keep my head from turning in my dreams. But of course, after a while I do look over and at first I don’t see anything. I even feel relief, like I even sigh and say “Wheww, thank God” and right when I feel safe and that there won’t be a wave BOOM there it is!

There have been times where the water comes and takes everything including me but I can breathe under water and it doesn’t affect me at all, there are times where the water comes and goes around me and doesn’t touch me at all, and there are times when I wake up before it hits land. For some reason it seems like I’m on the East Coast of some place because everytime I look out to the water I look to the right, never ever have looked to the left. I think that this is going to happen because almost ALL of my dreams come true, even silly ones. Something is definitely coming brethren, we have to warn everyone! God bless you all and you can share this if you want to.

I had a dream the other night.. I can’t remember much of it but I just remember that I was running from the law.. But I hadn’t done anything wrong. It wasn’t the real law anymore, they were forcing everyone to take this injection called Thyberisal or Thybuseral or something like that, that would make it easier for them to control everyone, I was the only one who refused. Everyone around me.. Even close friends were going along with it and were even ratting me out to the officials if they ever saw me anywhere so that they could come for me and not only force me to take the injection but to punish me for rebelling against the new system. I just remember having my babies in my arms and running and running, hiding under bridges, hiding behind buildings, trying to find food without getting caught.. Trying to find someone who would listen to me and help me out without telling the authorities where I was.. Having nowhere to go and no one to turn to.