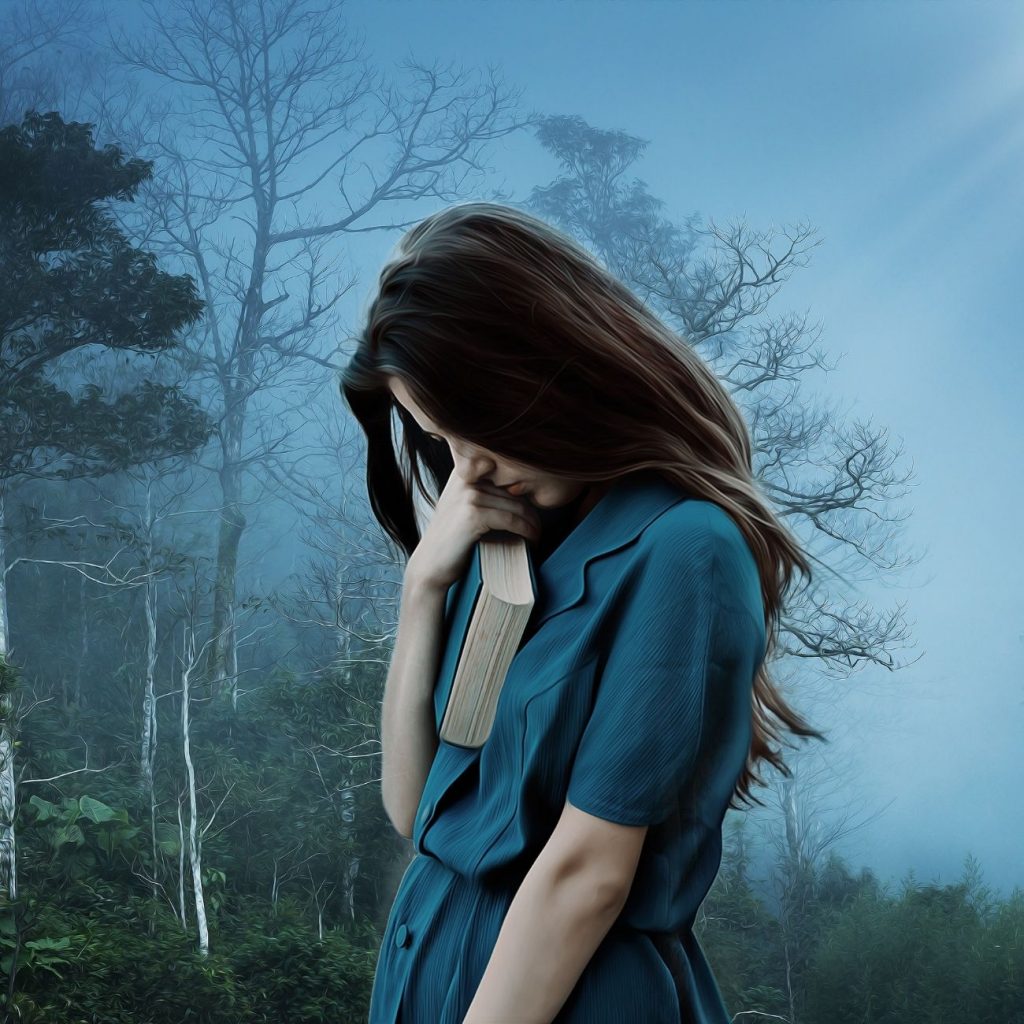 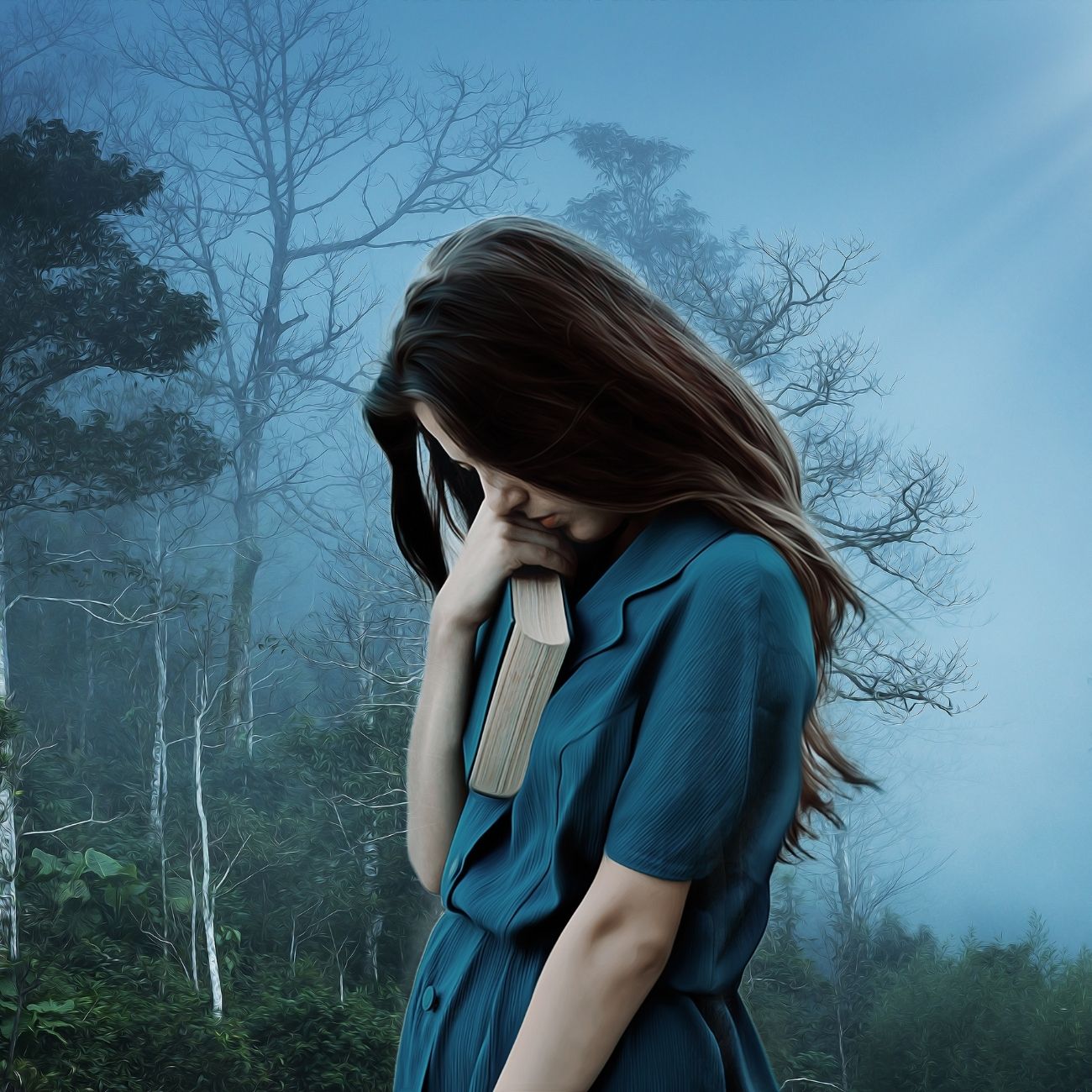 EXCERPT from “The Case for Faith” ( Lee Strobel )

That left us with God’s attribute of goodness. “Good is a notoriously tricky word,” Kreeft began,

“Granted,” I said. “But if I sat there and did nothing while my child got run over by a truck, I wouldn’t be good in any sense of the word. I’d be an evil father if I did that. And God does the equivalent of that. He sits by and refuses to perform miracles to take us out of dangers even greater than being hit by a truck. So why isn’t he bad?”

Kreeft nodded. “It looks like he is,” he said. “But the fact that God deliberately allows certain things, which if we allowed them would turn us into monsters, doesn’t necessarily count against God.”

“You’ll have to explain why that is,” I said.

“Okay, let me give you an analogy in human relationships,” he replied. “If I said to my brother, who’s about my age, ‘I could bail you out of a problem but I won’t,’ I would probably be irresponsible and perhaps wicked. But we do that with our children all the time. We don’t do their homework for them. We don’t put a bubble around them and protect them from every hurt.

“I remember when one of my daughters was about four or five years old and she was trying to thread a needle in Brownies. It was very difficult for her. Every time she tried, she hit herself in the finger and a couple of times she bled. I was watching her, but she didn’t see me. She just kept trying and trying.

“My first instinct was to go and do it for her, since I saw a drop of blood. But wisely I held back, because I said to myself, ‘She can do it.’ After about five minutes, she finally did it. I came out of hiding and she said, “Daddy, daddy—look what I did! Look at what I did!’ She was so proud she had threaded the needle that she had forgotten all about the pain.

“That time the pain was a good thing for her. I was wise enough to have foreseen it was good for her. Now, certainly God is much wiser than I was with my daughter. So it’s at least possible that God is wise enough to foresee that we need some pain for reasons which we may not understand but which he foresees as being necessary to some eventual good. Therefore, he’s not being evil by allowing that pain to exist.

“Dentists, athletic trainers, teachers, parents—they all know that sometimes to be good is not to be kind. Certainly there are times when God allows suffering and deprives us of the lesser good of pleasure in order to help us toward the greater good of moral and spiritual education. Even the ancient Greeks believed the gods taught wisdom through suffering.

“We know that moral character gets formed through hardship, through overcoming obstacles, through enduring despite difficulties. Courage, for example, would be impossible in a world without pain. The apostle Paul testified to this refining quality of suffering when he wrote that ‘suffering produces perseverance; perseverance, character; and character, hope.’

“Let’s face it: we learn from the mistakes we make and the suffering they bring. The universe is a soul-making machine, and part of that process is learning, maturing, and growing through difficult and challenging and painful experiences. The point of our lives in this world isn’t comfort, but training and preparation for eternity. Scripture tells us that even Jesus ‘learned obedience through suffering’—and if that was true for him, why wouldn’t it be even more true for us?

“Suppose we didn’t have any suffering at all,” he added.

“Suppose we had drugs for every pain, free entertainment, free love—everything but pain. Impossibly spoiled little brats—that’s what we’d become.

“It’s like that old Twilight Zone television show where a gang of bank robbers gets shot and one of them wakes up walking on fluffy clouds at the golden gate of a celestial city. A kindly white-robed man offers him everything he wants. But soon he’s bored with the gold, since everything’s free, and with the beautiful girls, who only laugh when he tries to hurt them, since he has a sadistic streak.

“So he summons the St. Peter figure. ‘There must be some mistake.’

‘No, we make no mistakes here.’

‘Can’t you send me back to earth?’

‘Well, then, I must belong with my friends in the Other Place. Send me there.’

‘What is this place, anyway?’

‘This is the place where you get everything you want.’

‘But I thought I was supposed to like heaven.’

‘Heaven? Who said anything about heaven? Heaven is the Other Place.’

The point is that a world without suffering appears more like hell than heaven.”

That seemed hyperbolic. “Do you really believe that?” I asked.

“Yes, I do. In fact, if you don’t, then pretend you’re God and try to create a better world in your imagination. Try to create utopia. But you have to think through the consequences of everything you try to improve. Every time you use force to prevent evil, you take away freedom. To prevent all evil, you must remove all freedom and reduce people to puppets, which means they would then lack the ability to freely choose love.

But one thing’s for sure: you’ll lose the kind of world that a Father would want.”