Why can’t the one Jewish state in the world be allowed to exist?

Is land the answer for peace?  Judging by the past, “land for peace” isn’t the answer.

The forced eviction by Israel, it’s settlers and military forces from the Gaza strip has been an example that “Land for Peace” with the Palestinians isn’t the answer. Rockets launched against Israel continued almost immediately after the Israeli withdrawal and since then have increased in size.  Since then this area has been used to smuggle in weapons to fight Israel.

It boils down to this….

Israelis want to live in peace and are willing to accept a Palestinian state, yet most Palestinians do not want Israel to exist.  Israels Muslim neighbors have tried to destroy her continuously and have stated that they won’t stop until there is NO Israel.  End of story.  Listen to the video and see how straight forward that land is not the answer for peace. 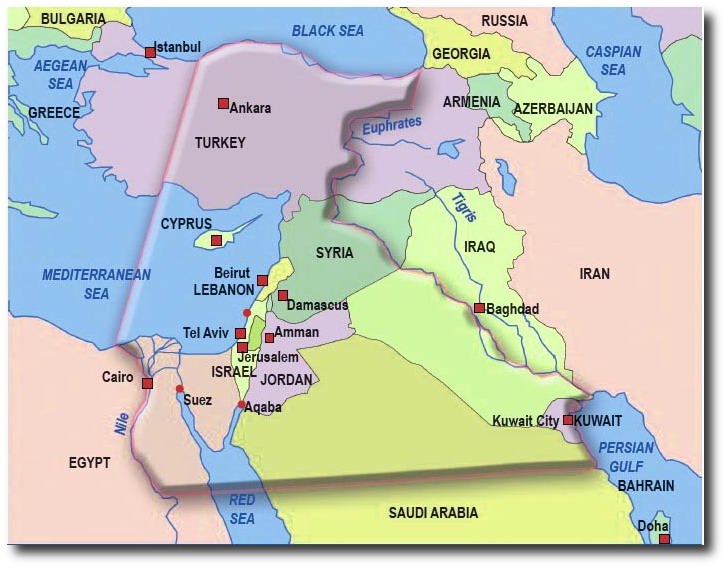 The Biblical Borders of the Land of Israel– www.britam.org 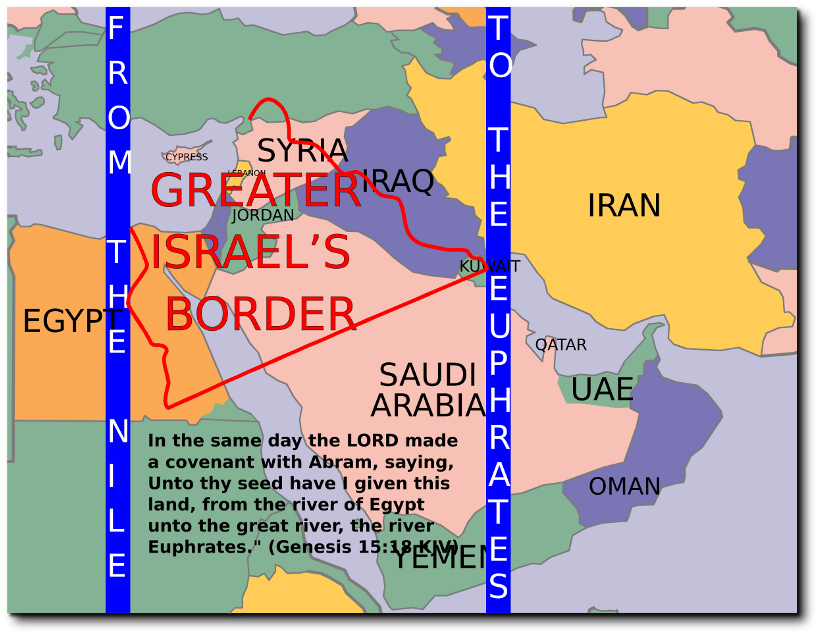 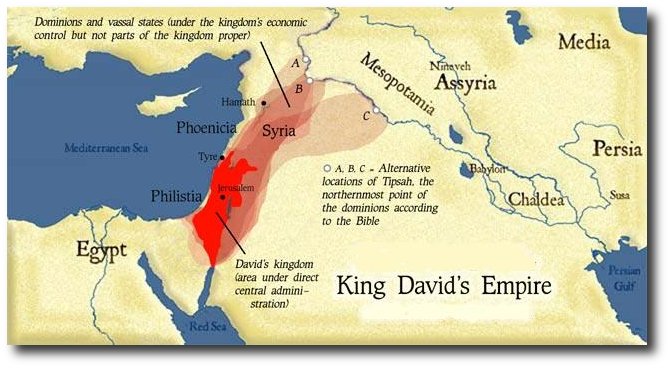 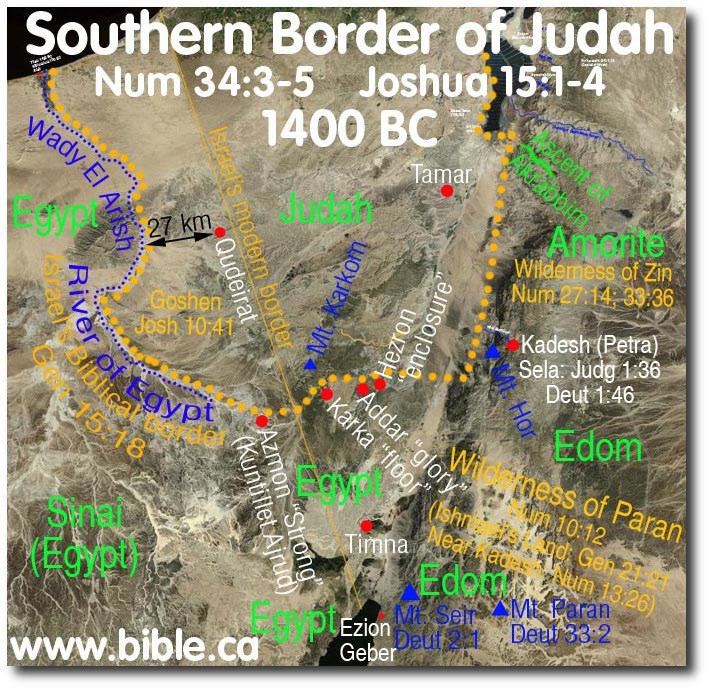 The border Between Judah and Egypt– www.bible.ca

View more of these charts from Bible.ca On google images