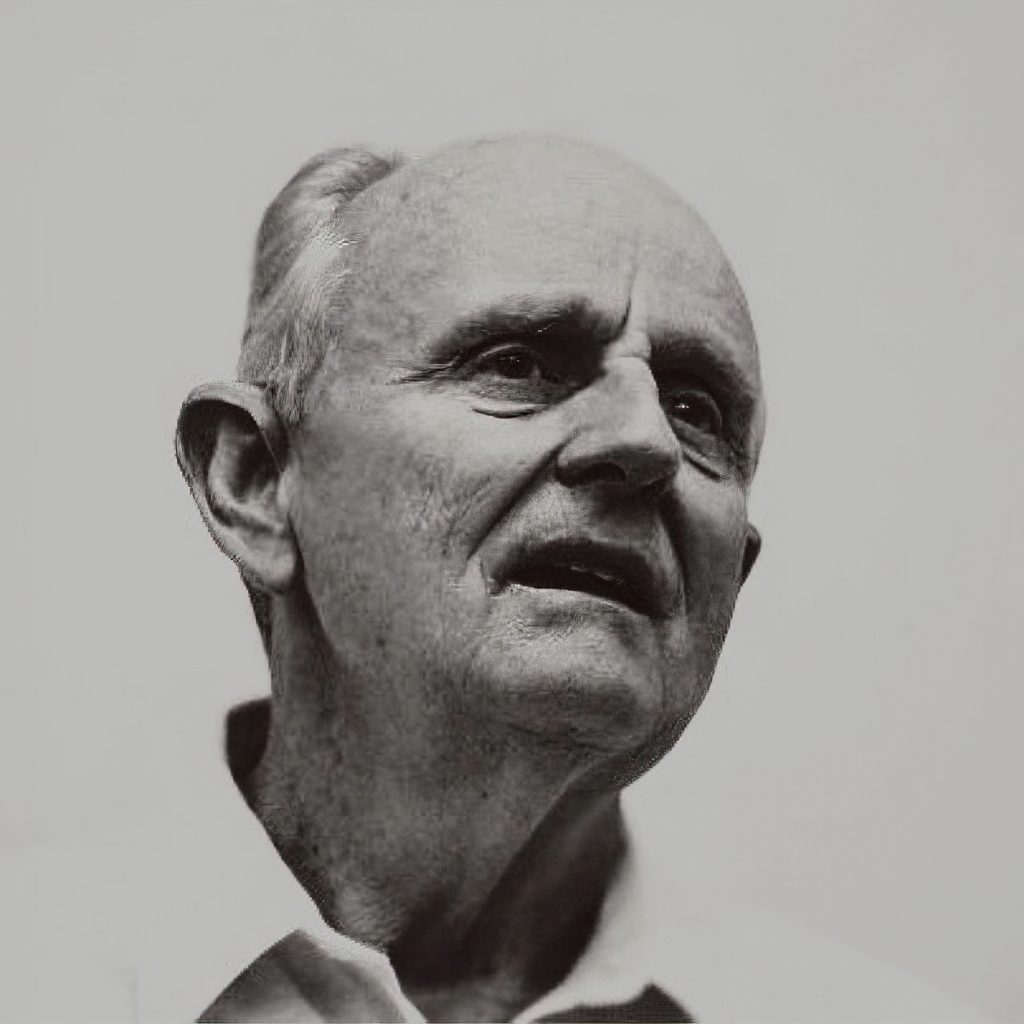 Long expecting and preparing for ‘an event’ that brings down the system so that the globalists can complete their institution of a ‘new world order’, as Brandon Smith over at Alt-Market.com recently reported, “cyber attacks are the perfect trigger for a stock market crash”. Also triggering ATM’s to shut down and banks to experience limited problems, what happens if next time ‘the event’ is geared towards the electric grid with something much more severe and long lasting?

As we hear in the 1st video below featuring Sheila Zilinsky the Weekend Vigilante along with Pastor Henry Gruver, it’s quite eery to see how visions Pastor Gruver received from the Lord 30 years ago are aligning with current day events. 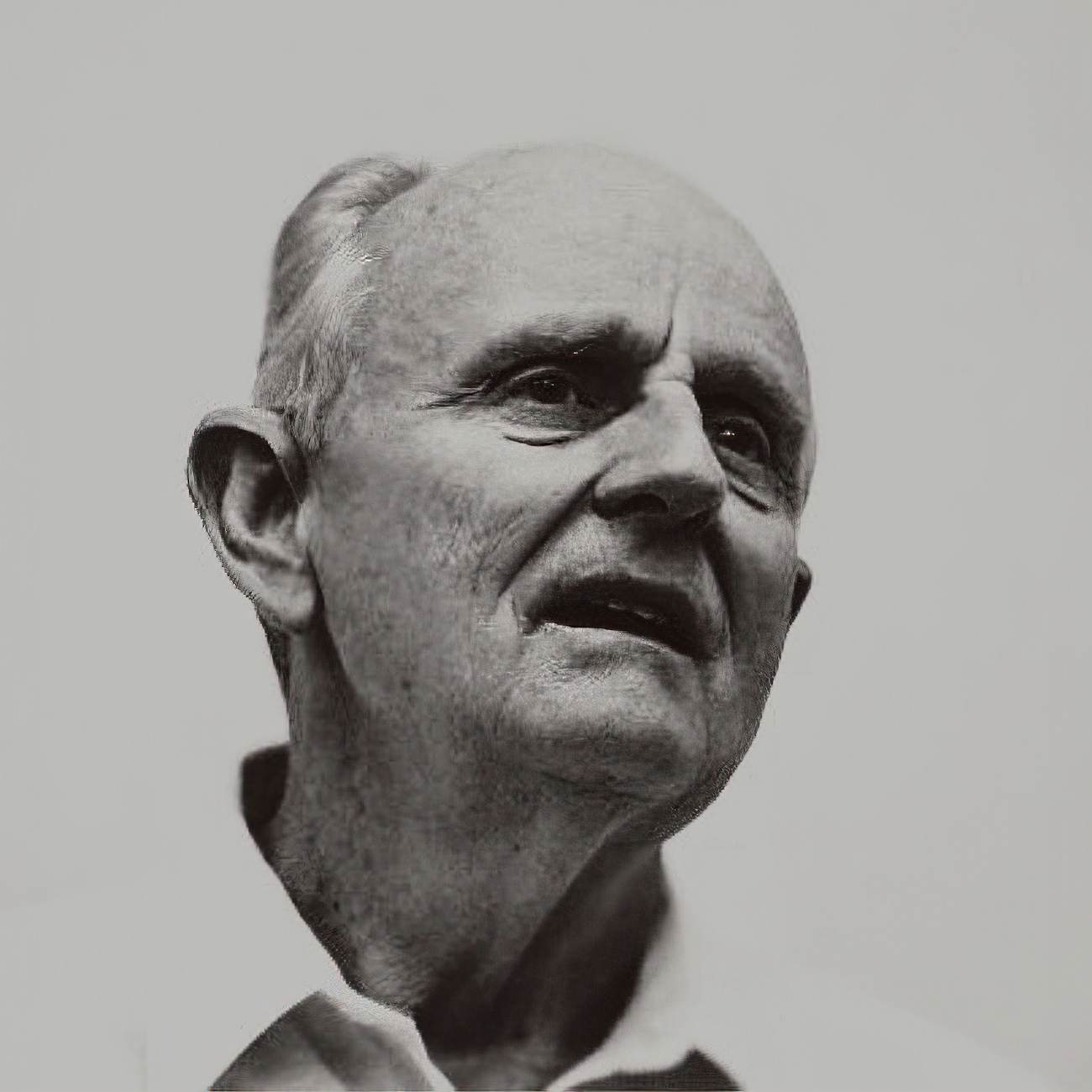 For those who haven’t yet heard of Pastor Gruver’s visions, as Michael Snyder over at Charisma News reports, back in 1986, Pastor Gruver received a vision from God that would forever change his life. From Snyder:

Many refer to such experiences as “open visions,” and they can often be absolutely overwhelming to those who receive them because they are so powerful.

During a time that he was prayer walking through Wales in 1986, God caught Henry Gruver up into the heavens and showed him a future conflict between the United States and Russia. In his vision, submarines that were lurking along our coastlines emerged from under the water and began launching missiles at major U.S. cities. In his account of the vision, Gruver specifically mentioned the cities of New York City, Seattle, San Francisco, San Diego and Tampa. After the vision was over, Gruver asked the Lord when this would happen, and this is what he was told:

“When Russia opens her gates and lets the masses go, the free world will occupy themselves with transporting, housing and caring for the masses and will begin to let their weapons down and will cry, ‘peace and safety,’ and that’s when it will happen.”

To this day, many Americans are still crying “peace and safety,” but in reality we are closer to war with Russia right now than we have been at any point since the Cuban missile crisis of the 1960s. In fact, the Russians have already pledged to respond with force the next time the Trump administration attacks Syria.

Henry Gruver has a tremendous track record, but one of the ways that we know his vision was from God is because it has been confirmed by many others. So many watchmen have also been shown that the Russians will attack the United States someday, and many of them have specifically been shown that the initial attack will involve nuclear missiles launched from Russian submarines.

In another vision, Gruver was shown that a ground invasion will follow the initial attack with nuclear missiles. This is something that has also been confirmed by many others. In a recent interview with Steve Quayle, Gruver (also) discussed these visions.