7 Prophetic Voices See America’s Land Spit Right Down the Middle Of The Country On The New Madrid Fault Line.  This IS COMING.  http://whygodreallyexists.com

After being married a couple years, I was given a book called Eye to Eye By Bill Koenig, which details out all the disasters and the correlation to dividing of the land in Israel. It caught my attention, because on my wedding day, during hurricane Katrina, there was peace talks in Israel.

This book listed out the most costly disasters in US history, and they are all related to talks of dividing the land.  I was interested in this book, because it listed out startling UNIQUE evidence for God like nothing before I had seen.

God has promised to bless those that bless Israel, and to curse those that curse Israel.  God is active today as He was thousands of years ago, and Israel belongs to HIM, and Him alone.

Sadly our nation has cursed Israel by pressuring her to divide her land, and WE WILL face our land be broken apart in two because our leaders fail to see this evidence. 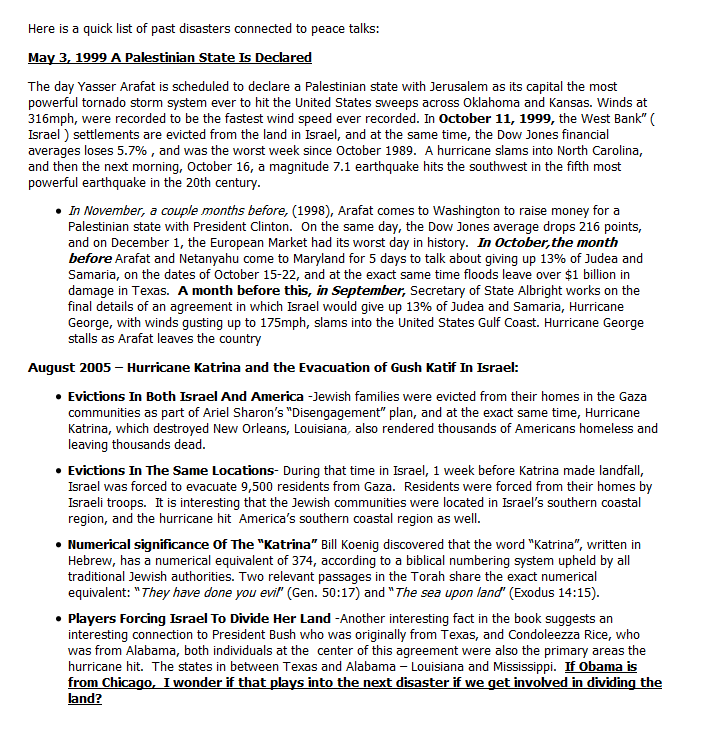 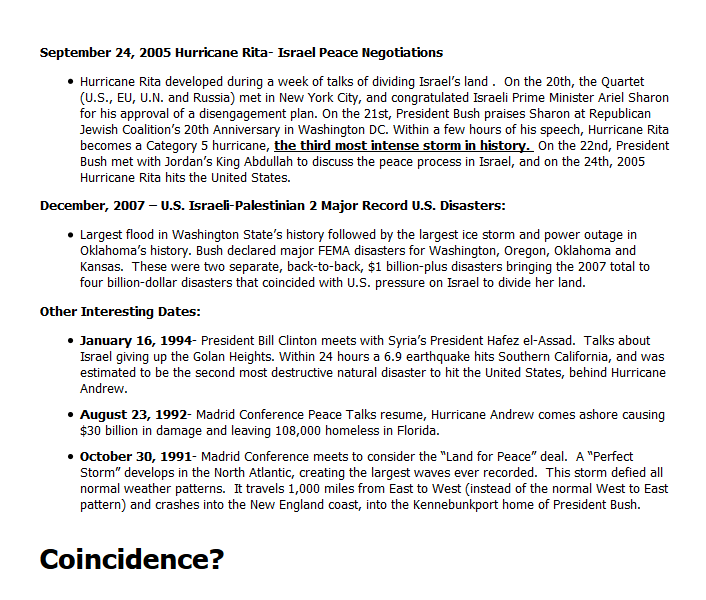 The Bible is clear where Yahweh stands on all nations who divide the Land of Israel:

In Joel 3:2, the Lord says: “I will gather all the nations and bring them down to the valley of Jehoshaphat. Then I will enter into judgment with them there on behalf of My people and My inheritance, Israel, whom they have scattered among the nations; and they have divided up My land.” (3:2)

Yahweh Has Great Plans For Israel

In the millennium, Yeshua will reign with a rod of iron……..of the fierceness and wrath of Almighty God” (Revelation 19:15)

One very interesting prophecy occurring in Zechariah 14:16-19 concerns the Gentile nations keeping the feast of tabernacles in the millennial kingdom.

WOE to ALL of those countries who actually have a hand in DIVIDING the land some day.  Can you just imagine when the LAND is actually divided?  This is a preview saying “WARNING”.  Yet the majority of people just miss it.

Read on to see the pictures……. 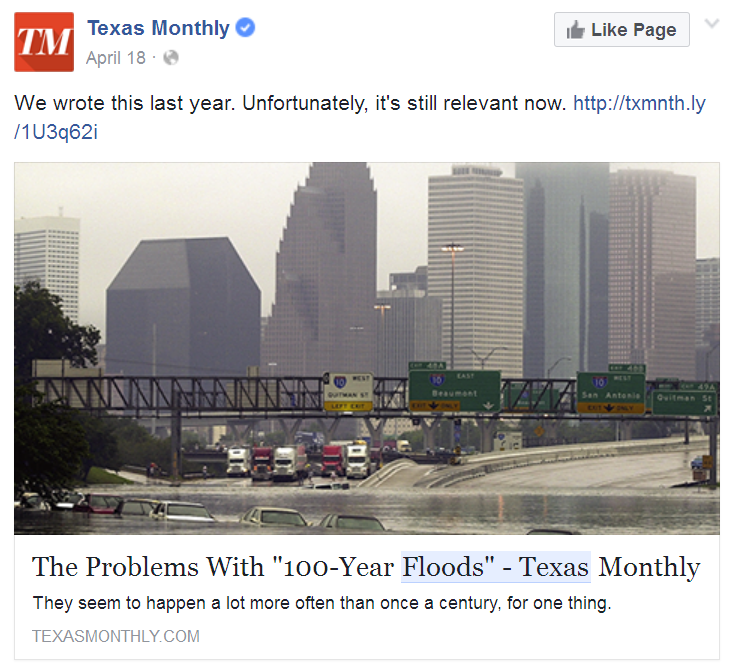 It’s time to ditch the whole concept of 100-year storms and rain events and come up with a new term.    I think it was in the aftermath of Tropical Storm Allison that I first started hearing these phrases on the news, along with the even more dire “500-year flood” 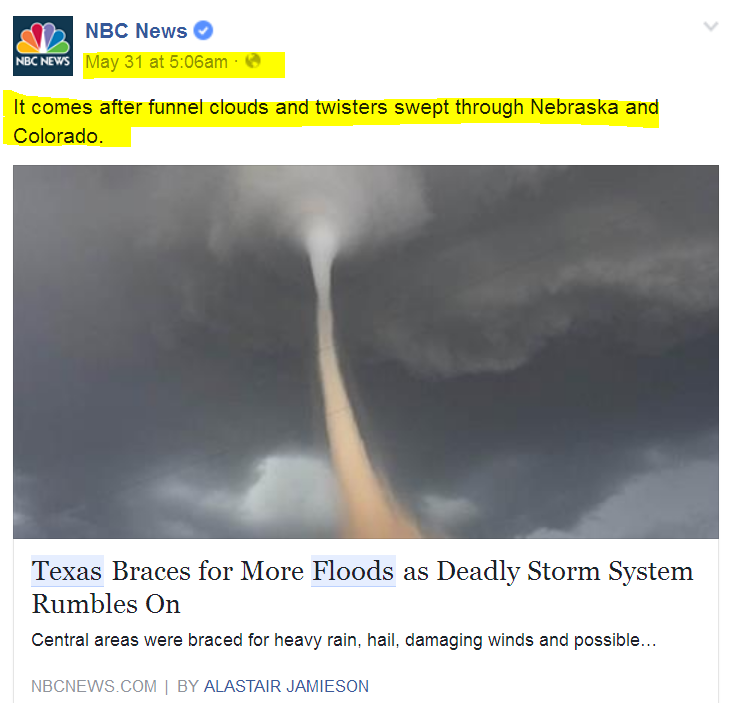 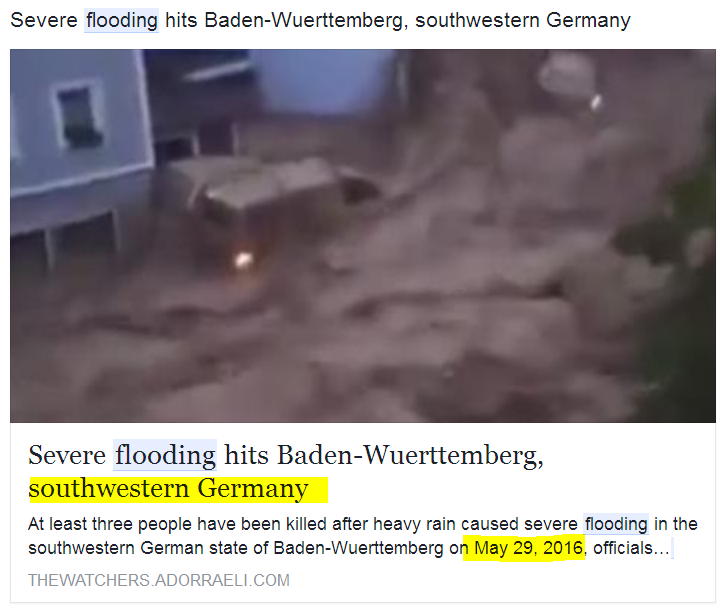 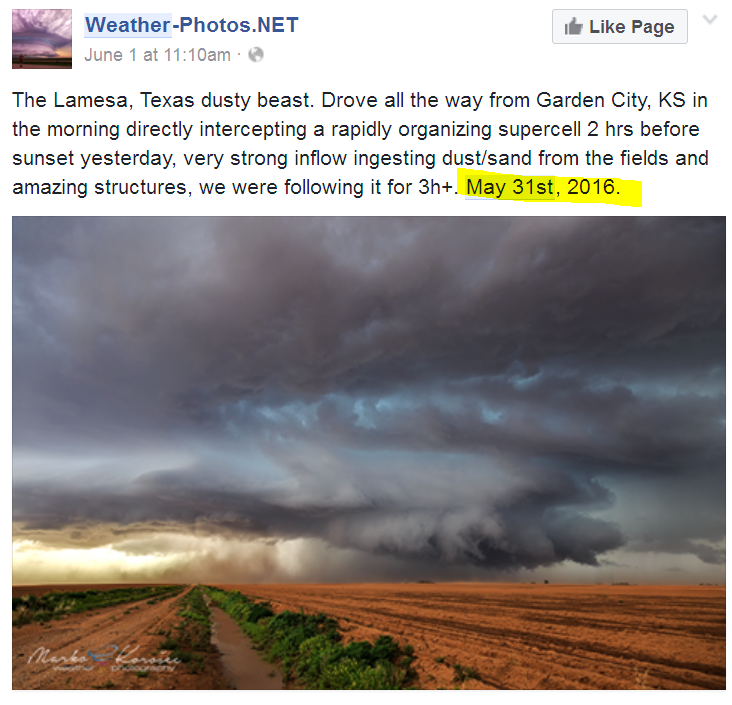 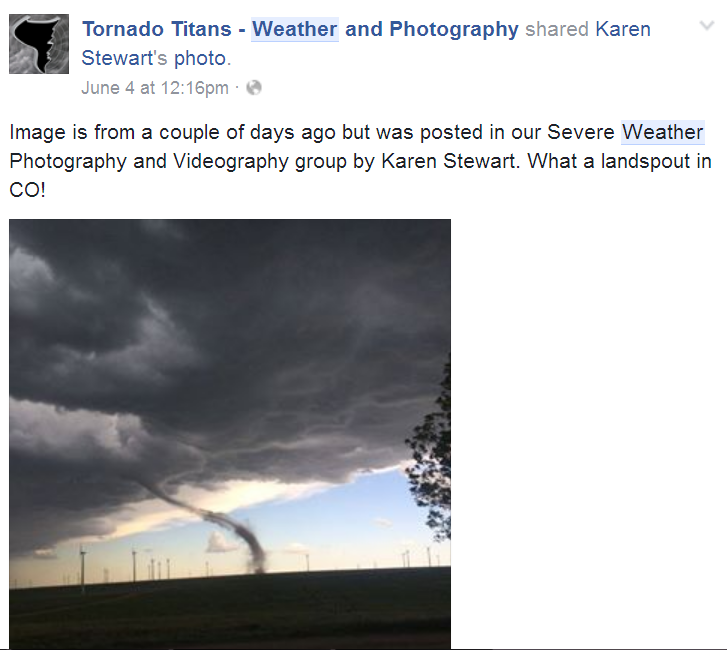 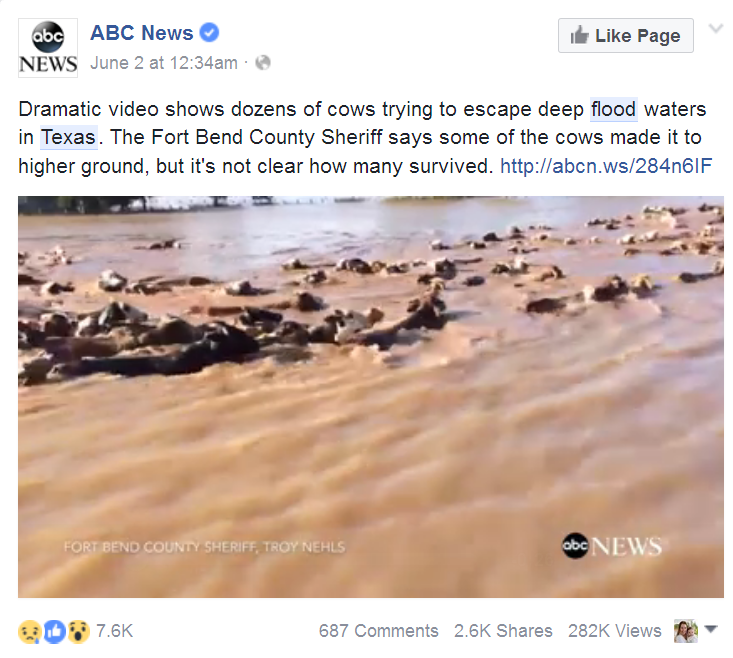 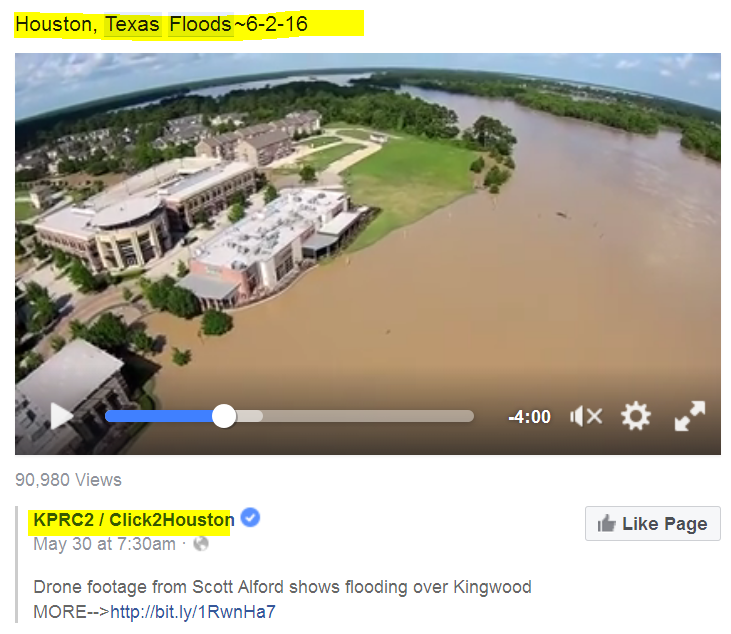 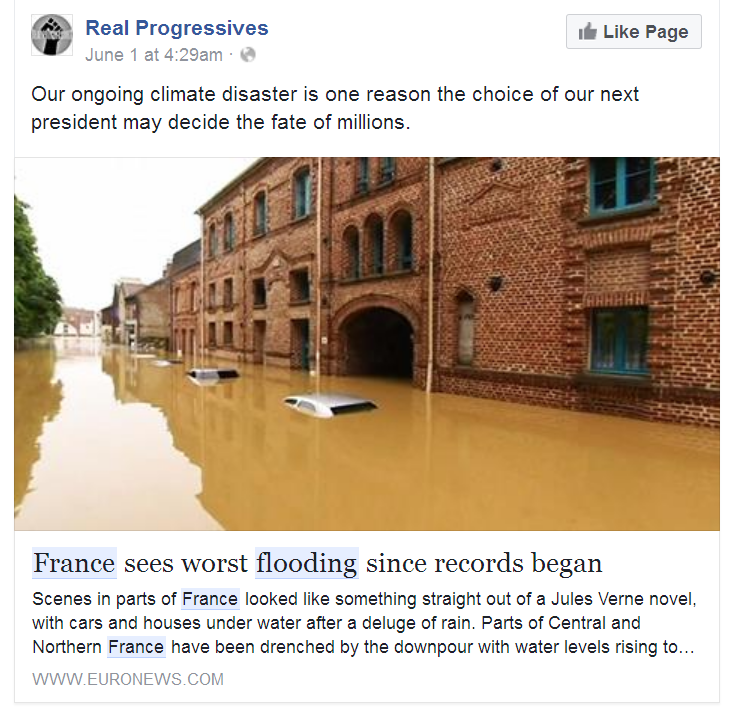 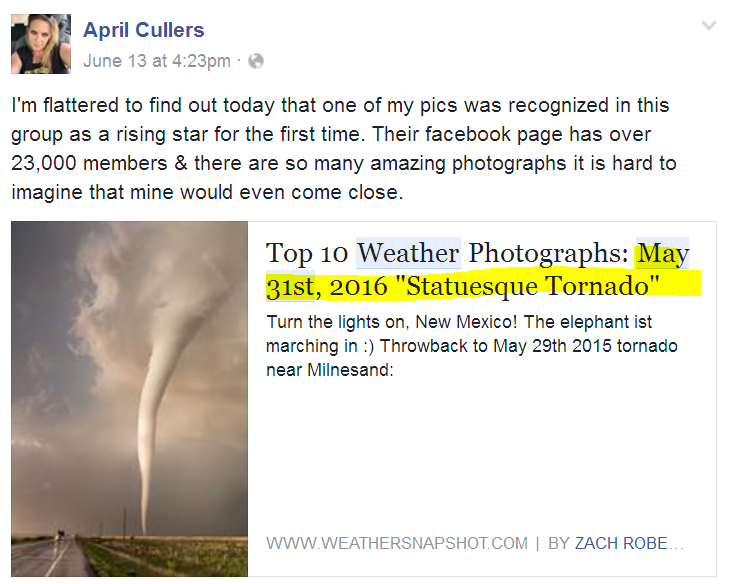 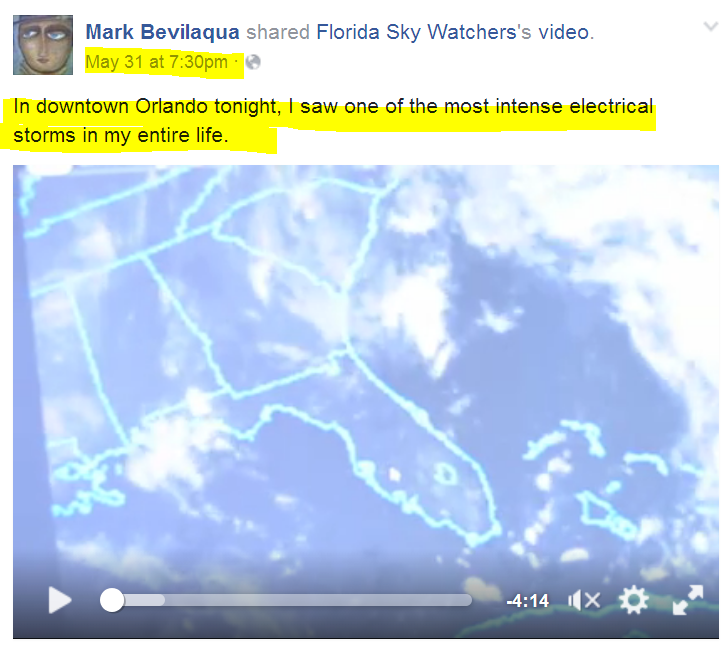 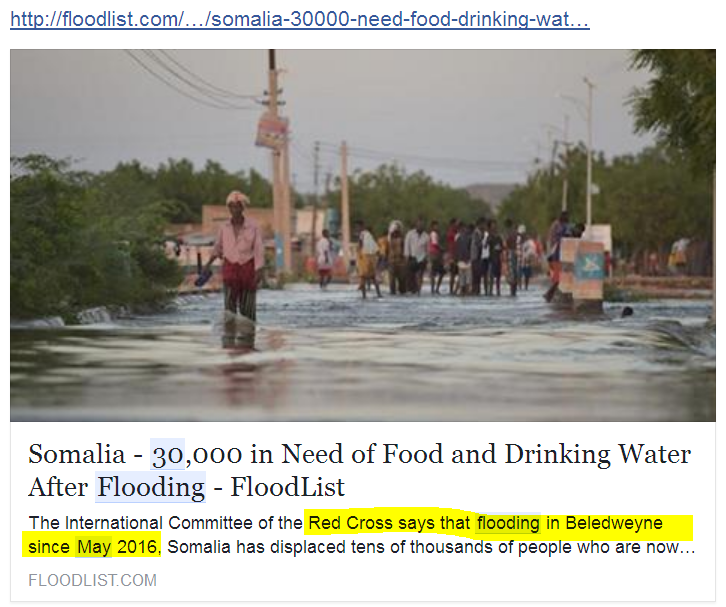 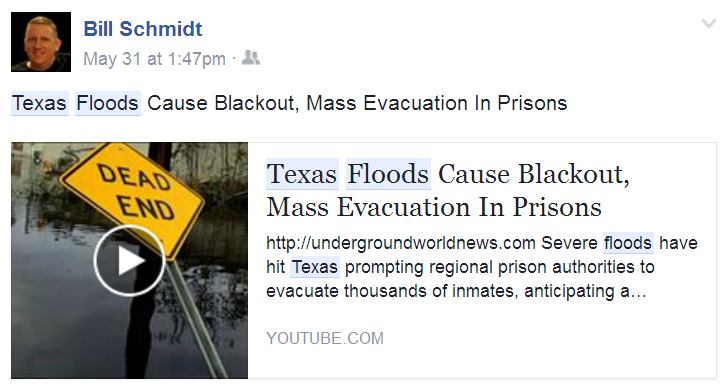 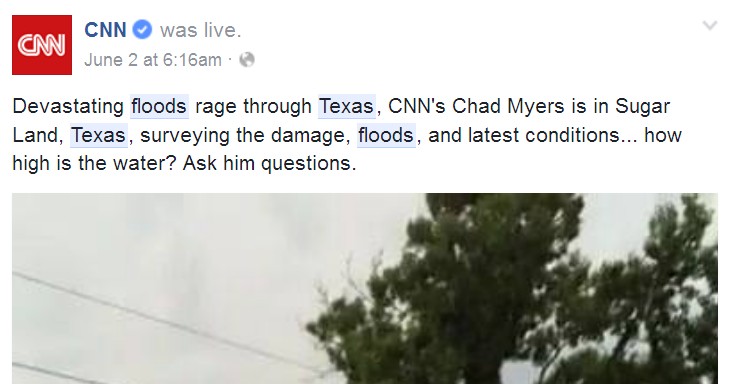 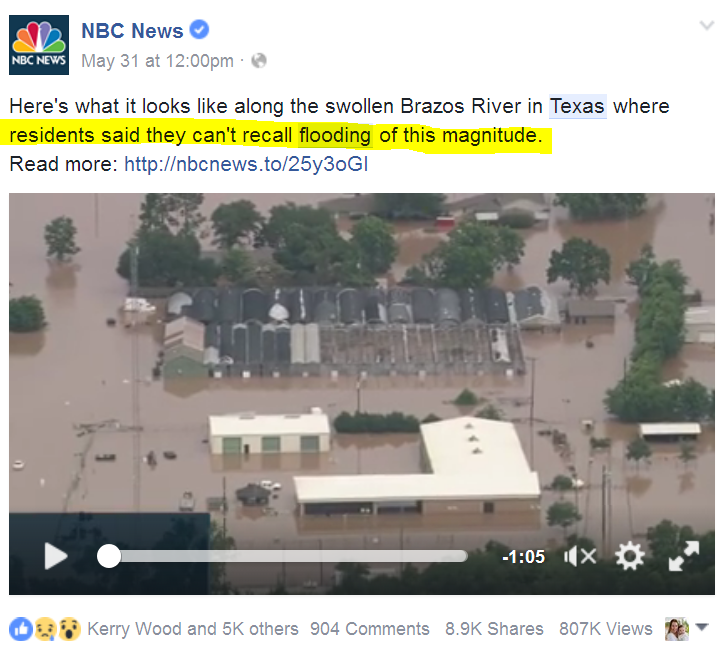 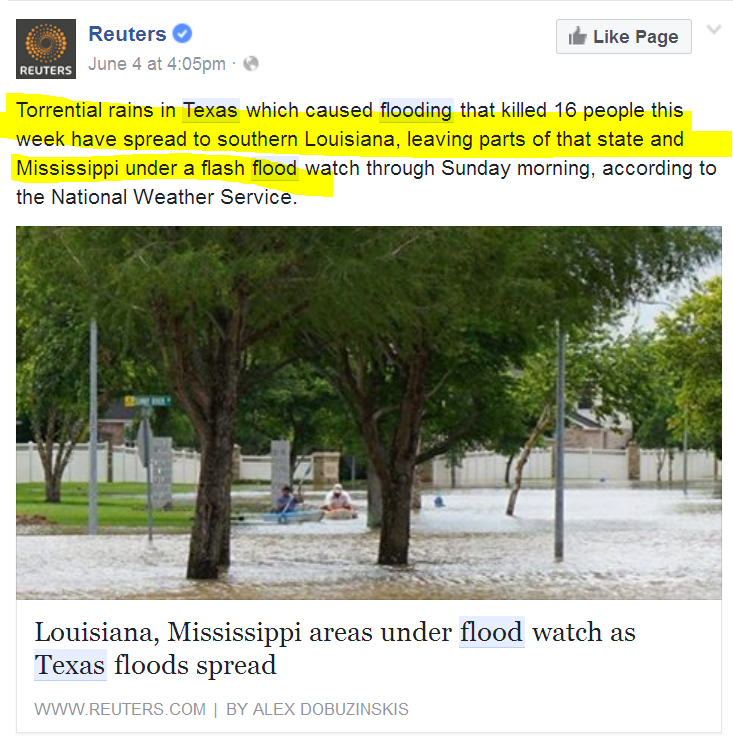