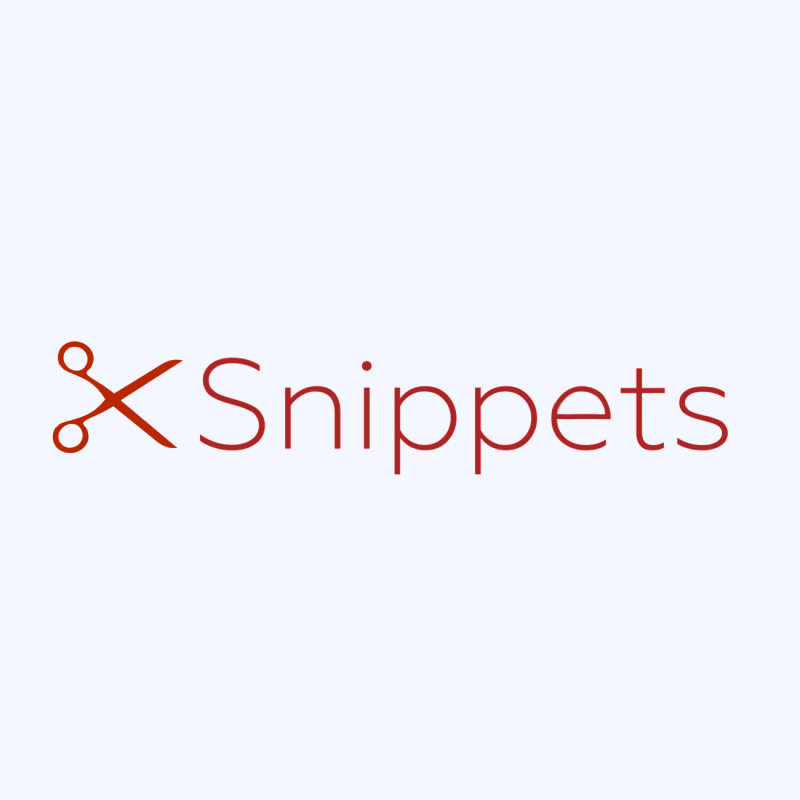 Lee Strobel was an atheist. Then his wife began going to a bible study with a friend. One day she comes in and tells him she’s a Christian. Strobel is an investigative reporter in Chicago. He sets out to disprove her new found belief system…..he does his job very well, but not the results he intended to find.

Emergency Candles For Just One Dollar

American planes being shot down by Russian planes

A Remnant Will Speak The Truth

While it may not be Hillary, it may be someone that comes from Government who possibly shows up in the years ahead.

Kim Wier sees a woman called “the queen” closely associated with Bloody Mary, who heavily persecutes Christians at some point in days ahead.  Benjamin Faircloth also sees a queen (or ruler) being given to our nation in one of his prophecies.

How Civil War Could Come About…  A possible scenario- Matt Smith 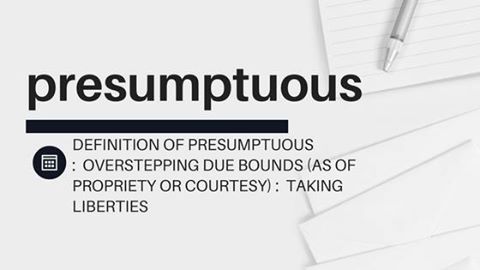 To achieve great destiny in 2017 you will have to say no to some presumptuous people!
Presumptuous people-
*Demand what they have not earned.
*Assume they have access when it has not been granted.
*Fail to recognize healthy boundaries & authority.
*Freely prophesy with no regard for authority, culture or order.
*Lay hands on you without any invitation! (This one gets me!!!!)
*Consider their objective more valuable than yours.
*Place greater emphasis on their own goals, & responsibilities than yours.
*Often want the benefit of authentic relationship without the sacrifices & investment.

Be Bold—respect the boundaries that God has established in your life—don’t be manipulated into doing what you are not graced to do! If you do not set healthy goals and boundaries you will not rise in 2017. Do not let the presumptuous people push you around—stand your ground.

Prov. 18:21- The wicked flee when no man pursueth: but the righteous are bold as a lion

Be Bold, Speak Up 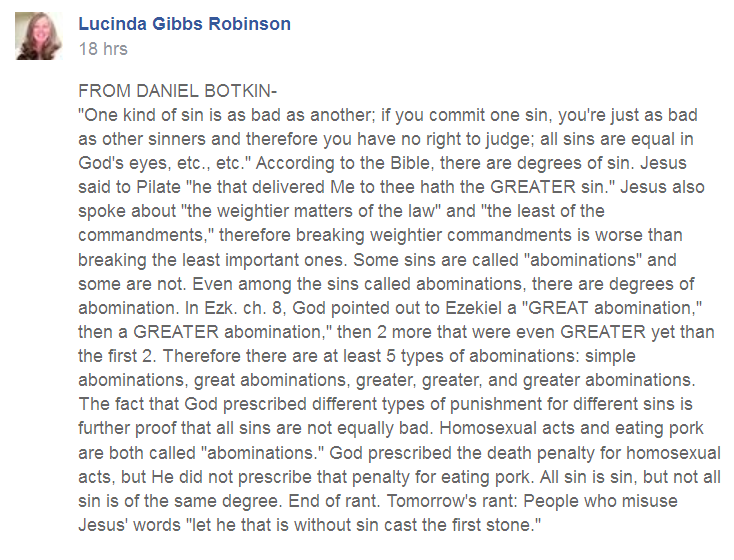 We ALL have fallen short 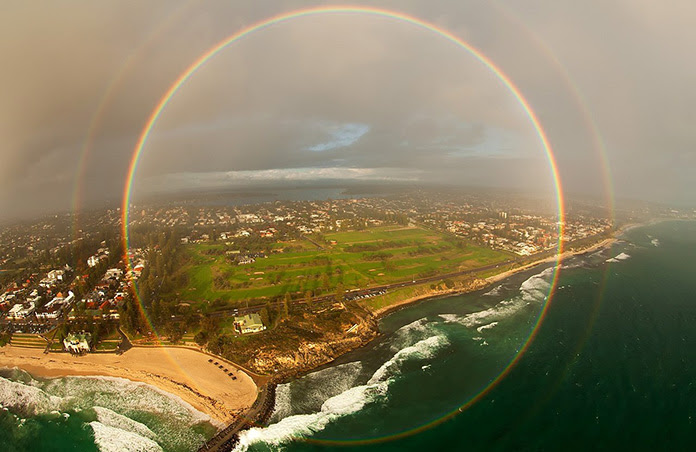 In rare cases, you can see a rainbow at 360 from the plane