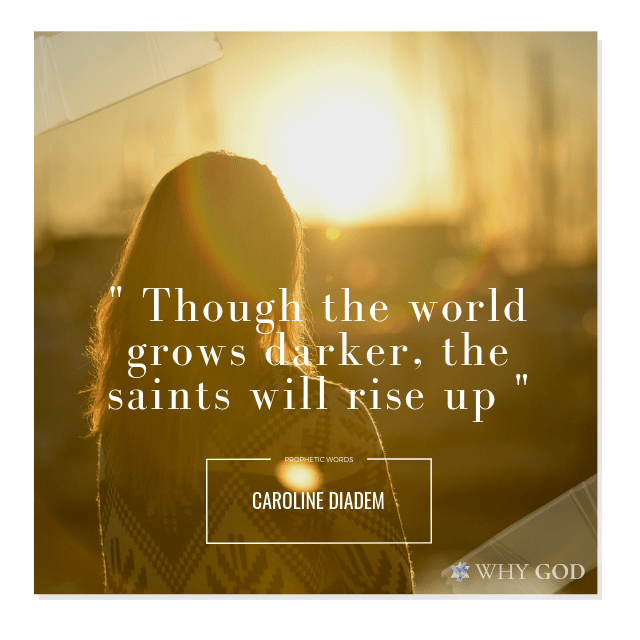 Below are some notes from Caroline Diadem’s video on her prophetic notes in her journal which she has made over the years.

I encourage you to listen to what she has to say on what is coming ahead.  There is an encouraging word for the believer to lift their eyes up to the Lord, and really depend on the Lord now before harder times come. 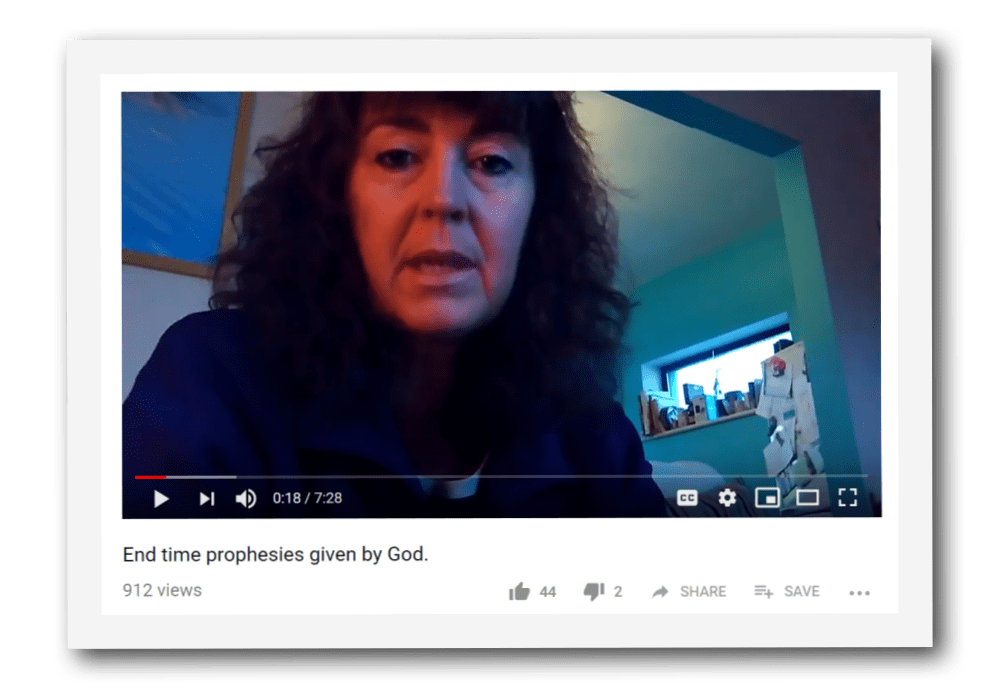 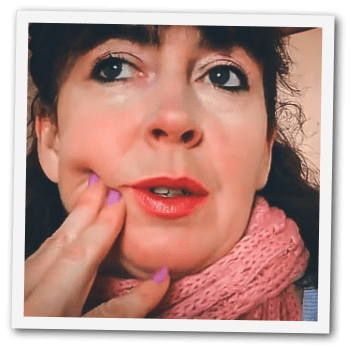 I went through my diaries, I discovered that had a lot of words given to me by the Holy Spirit, and that we’re about the end times in the coming times that we’re entering into. And I do believe that the world is going to change drastically from this year. This is 2018, and this is January 2018. And we’ve had some pretty startling signs with the eclipse last year. And, and the master storms in America also the internet and flooding that’s been happening around the world, including my country in here in Ireland.

I’ve listed as 27th of October 2006, I received this at an intercession meeting.

” I felt God showing me that more signs are going to come and there will be an increased intensity of signs coming as we approaching the end of the age, I felt God show me a large fault, an earthquake folks, it was a long fault. Maybe God was showing me as a demonstration of signs. I felt God say fire and smoke, I realized that this is a volcano”

“I’ve called it 15 September 2009 is when I received this word. Kingdoms, nations are going to completely collapse. Their economy is collapsing utterly. The ship is sinking and your vainly trying to salvage it but the inevitable will happen. The Twin Towers were assigned to what is about to be- a cataclysmic collapse of the economies and thus the nations of the world. Just as a towers folded up before the disbelieving eyes of the whole world so also this collapse of kingdoms will tumble before the astounded people of the world’s but it is on a scale never before realized or imagined. These will be waters of chaos and shipwreck. They will be turbulent waters like those succeeding a tsunami. Kings and kingdoms shuttle pass away, but there’s something about that name.”

“When I received these words I just wrote them as the Holy Spirit was given the words to me. I didn’t allow my mind to engage with it because I do my own understanding to affect the word. So I literally just wrote them down as they were. And it’s actually coming back to them….some years later, now that I began to realize, and these are going to become more and more significant I think,… I believe as events unfold.”

( A similar prophecy below from Sonja )

As the athlete on the relay team she sprints most quickly when she sees the finishing line.  So these times are upon us.  A quickening, a speeding up, a gathering of saints and noise rising is the sound of the church stirring, rising, … excitement of the coming victory of their ultimate salvation.   It will be felt in the earth.  It will be sensed though the world grows darker, the saints will rise up.Do you sense my church rising up as I said, when you see gross darkness on the earth, look up for your redemption draws nigh. Saints look up, a time of testing is upon you, but in the troubles in the difficulties, my sins will look up, for the redemption draws nigh.

I warned you of these times.

I warned you of the darkness.

I warned you that if I did not return soon, there would be hardly anyone saved. I warned you so look up, look to me, the author and finisher of your faith.  The times are at hand and anyone that looks to me and trust in my word shall be saved.

I just, I just think that’s just such an encouraging word. As I’m reading it again, it’s just serving my heart so much because the Holy Spirit always wants to encourage us.

If you don’t know Jesus Christ, or if you’re a Christian, but you’re not hot for the Lord, your heart’s not burning for him…., you’ve lost your passion, your love your fire for him, I would really encourage you get before the Lord, seek Him, seek His face, and seek to know him, seek his heart and put your life right with Him, obey His word, obey what He wants you to do, and we must walk in line with the Word of God. That’s why we must keep his word in our heart, so that we will not sin against Him.

I feel most certainly in the last two years, I feel such a quickening in my heart, you know, not in any way to waver, but to really stand firm in the Lord and to constantly be prayerful and watchful of my, my spiritual walk with Him.

I would encourage you to do the to do the same, because he’s a sobering times. There are times where, you know, difficulties. As Timothy says, perilous times will come, and these are the times that we’re living in right now. Right now we see them, there’s no safety or security in this world.

The words above are from Caroline’s video above.

The Best Of Every Bloodline Was Saved Until Now – John Paul Jackson’s: You were Born for such A Time As this