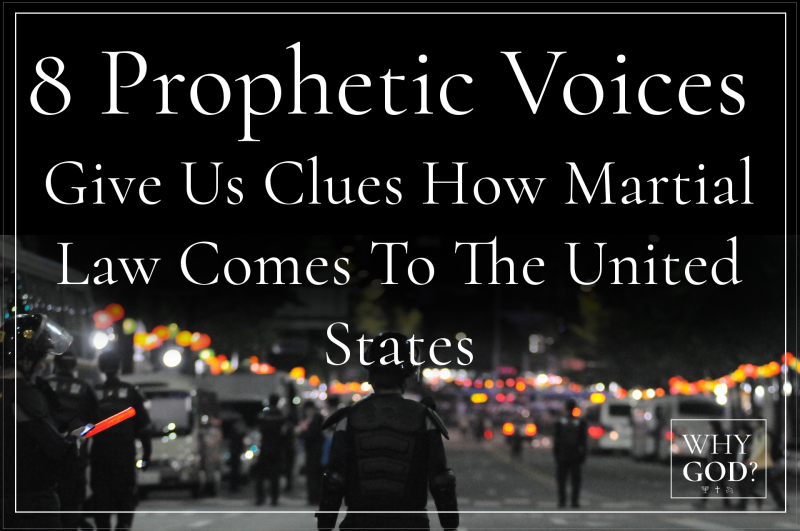 John Paul Jackson came out with a series of prophetic newspaper headlines.  In those headlines, he reveals that a 30 day martial law takes place, and on top of that, another 30 days are extended.  He is another prophet that sees Chicago, a common city that is mentioned in many prophecies.

Notice the word “MORE” there?

David Wilkerson was known to be a man who heard from God.  In a 2009 prophecy he saw thousands of fires roar across New York.  He even makes a mention to government cut backs.

Could welfare cut backs add more fire to the anger in this country that we are currently seeing?

It is my suspicion that these EBT (welfare food cards) outages that we have seen in June 2016 could have been no mistake at all, but rather the government testing the waters to see just how bad shutting the EBT cards would have on those who rely on them.

In June 2016,  EBT cards were shut down, and last September of 2015 they also shut the cards down for a time period.  Could we see a date in the future where EBT cards are cut off for months?

“For ten years I have been warning about a thousand fires coming to New York City.  It will engulf the whole megaplex, including areas of New Jersey and Connecticut.  Major cities all across America will experience riots and blazing fires such as we saw in Watts, Los Angeles, years ago in August, 1965. There will be riots and fires in cities worldwide.  There will be looting — including Times Square, New York City. What we are experiencing now is not a recession, not even a depression.  We are under God’s wrath” 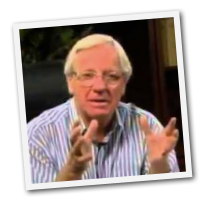 Neville Johnson talks about a word he received about a decision made by the government in August of this year which will cause a massive event to happen in September.  Could this be what he sees?  We will have to watch and see.

Below, I have included a comment left by a reader that was sent through email who says there new laws are in place in her state, that now say after 6 months, food stamps are being cut off unless the person finds some sort of employment.

Depending on that start date, we could see some riots start up in September, which might line up with what Neville Johnson talks about. 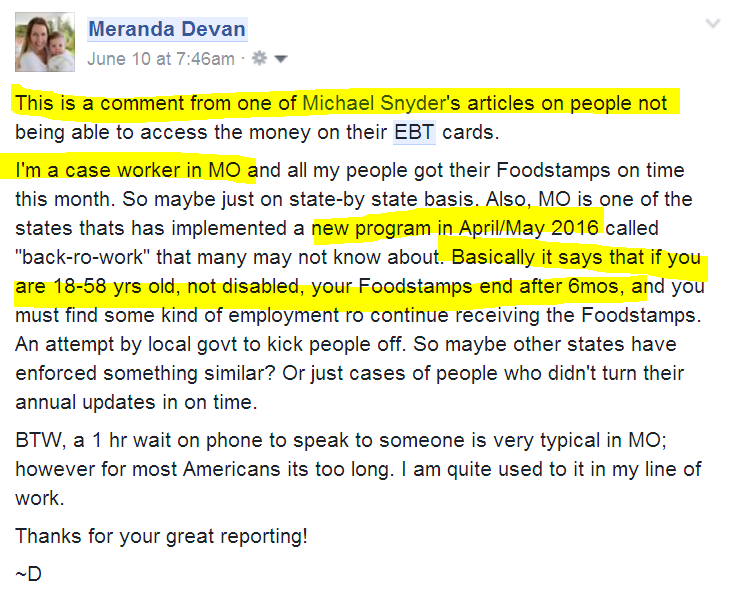 New changes to occur?  Could this cause problems in August, September ?

“A recession within a recession is coming.” The cities will burn. I saw riots in the streets neighbors were fighting each other. The LORD said, “The violence will increase due to fear.” Have at least one year’s food and supplies including water! Everything that needs to get done must be done by the end of the 2015 summer. Buy food and supplies.

Mena Lee Grebin uploaded an urgent warning message in a 48-minute youtube video, where she shares prophetic dreams she received about martial law coming to America.

Martial Law In Targeted Cities ? Martial Law may not be across the country, but in particular cities. 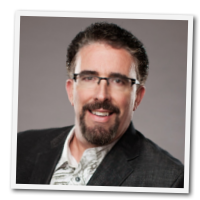 Perry makes a mention in the video above of David Wilkerson’s prophecy in Sept 7th 1992 recorded in “Set the trumpet to your mouth“.  David Wilkerson saw in a vision of a thousand fires burning at one time in New York city. He was convinced race riots would explode. Federal and state welfare cut backs would be the spark to this.  He mentions that these people who take the streets will be the ones who have been cut off from government benefits. 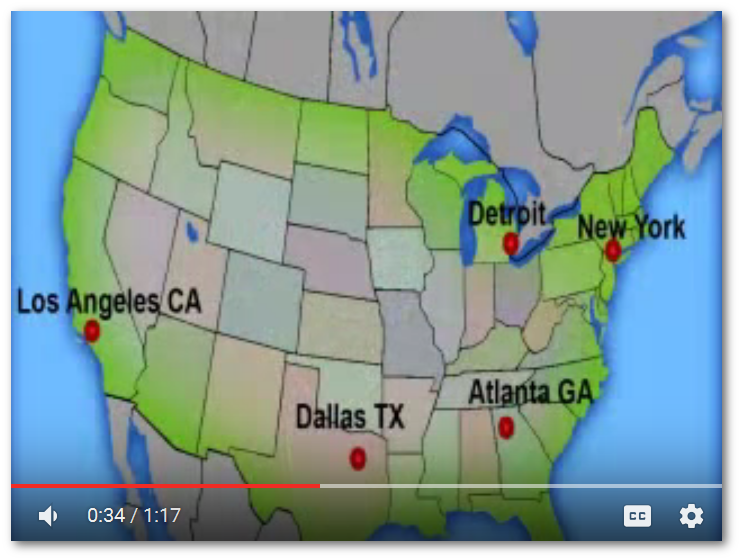 Often times when prophecies are given, if the person who saw the vision or dream mentions a date, I often ignore the date and look at the content.  When John Paul Jackson mentioned “shortly after the election”, he could have very well saw “AN ELECTION” , not a specific election.  Could it have been this election?

“Thirty days of chastisement will fall on New York City such as the world has never seen.  God is going to let down the walls. There will be unimaginable violence and looting.  The violence will be so ferocious, it will shock the whole world.  Our streets will be lined, not just with the National Guard, but with militia. A thousand fires will burn at the same time throughout the city.  The Los Angeles fires were confined to a few sections of that city, but New York will be ablaze in all its boroughs.  Fire trucks will not be able to handle it all. Trains and busses will be shut down. Billions of dollars will be lost. Broadway shows will stop completely.  Businesses will flee the city in an unstoppable hemorrhage.  Such things are expected in Third World countries, but not in a civilized nation like the United States.  Yet, in not too long a time afterwards, New York City will go completely bankrupt.  The Queen City will be cast into the dirt, becoming a city of poverty. What I saw coming will be much more severe.  Indeed, if America rejects God’s call to turn back to Him, we’ll face the same judgments Israel faced.  And they will hit not only New York but also every region in the country.  Even the heartland won’t be spared.  The nation’s economy will collapse, and violence will erupt.  Fires will consume our cities, and tanks will rumble through the streets. Pray that God would give our President the same spirit that Josiah had, to tremble at his Word“

More riots he says.  So could this mean that the riots that take place happen at the same time as the New Madrid event happens?  The exact same time that Israel’s land is divided? 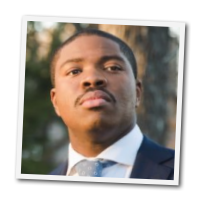 01:51:00 Churches will lose attendance as small in-home groups will flourish. Many will complain to the pastors that they didn’t tell them what was coming.  Also, he also speaks against affluent preachers.

01:18:30  “Keep your eyes on New York City, for a major catastrophe will come out of that city, that will make the Towers falling look irrelevant. For I declare unto this people: Pay attention to the center of the earth. For from the center of the earth there shall be a great ground-breaking. And there shall be an earthquake that will hit that has never hit before. For even on the east coast shall she begin to see earthquakes.  Earthquakes have always been a west coast thing, but now it shall be relevant on the east coast.” 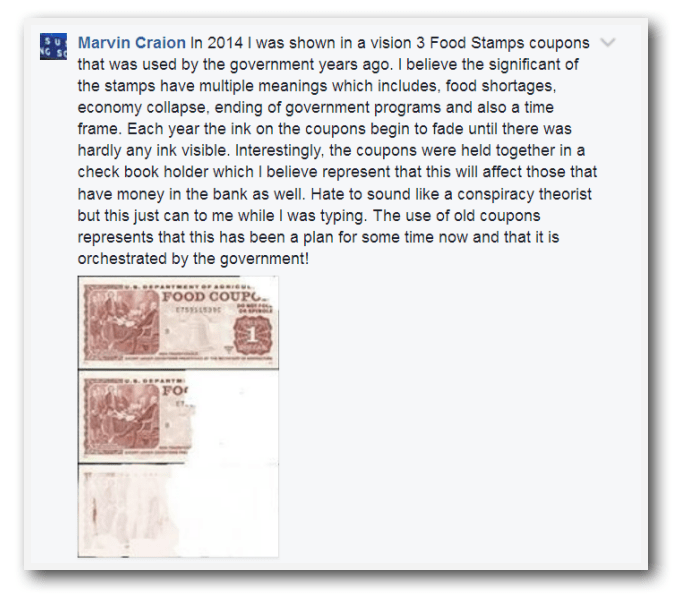 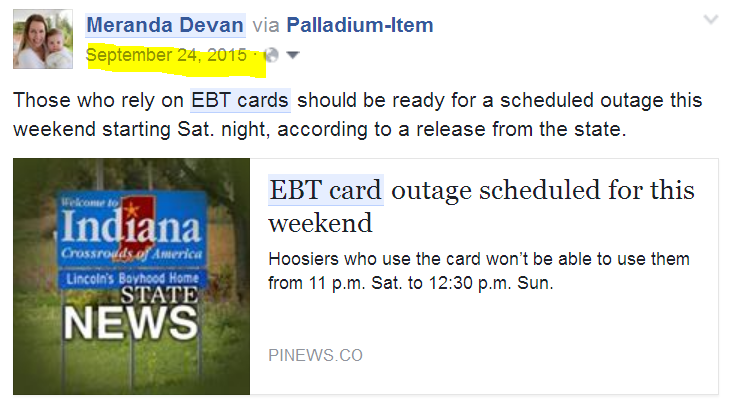 Could they (the government be testing the waters to see how the public reacts to having welfare shut off?)  October 2015 outages

It is interesting to see that a lot of refugees are located in some of the biggest cities around the nation.  These people might also be quite dependent on government assistance.  Info Wars – Watch it here

Cities, towns and counties are shown in red. Utility authorities and other municipalities are displayed in gray. Click a marker at this website to see up to date info on each filing. 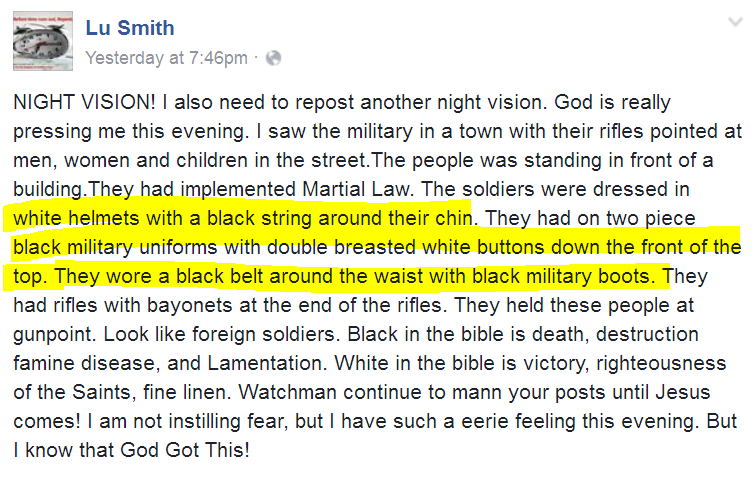 Finally these two visions came from a friend Lu Smith on facebook who also said civil war was coming.  The other names were blacked out for privacy.  However as you can see, every day people are seeing these events come forth in visions and dreams. 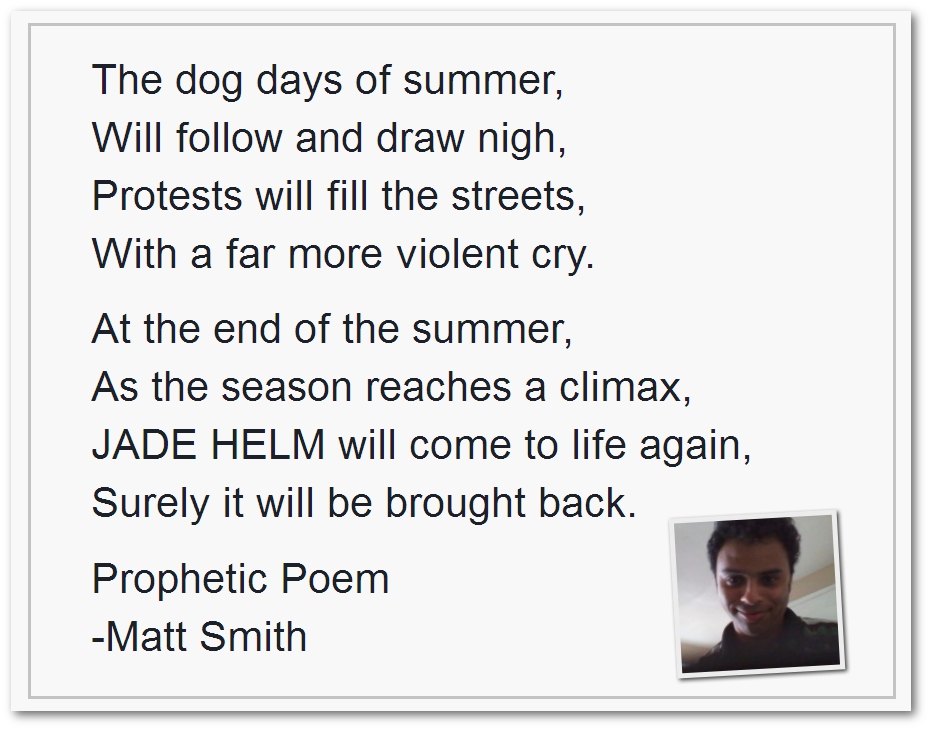 Arpie Hampton “I had a dream several months ago there was a great uprising in the streets that spread all across our nation. Martial law came into effect and the presidency could not change”. 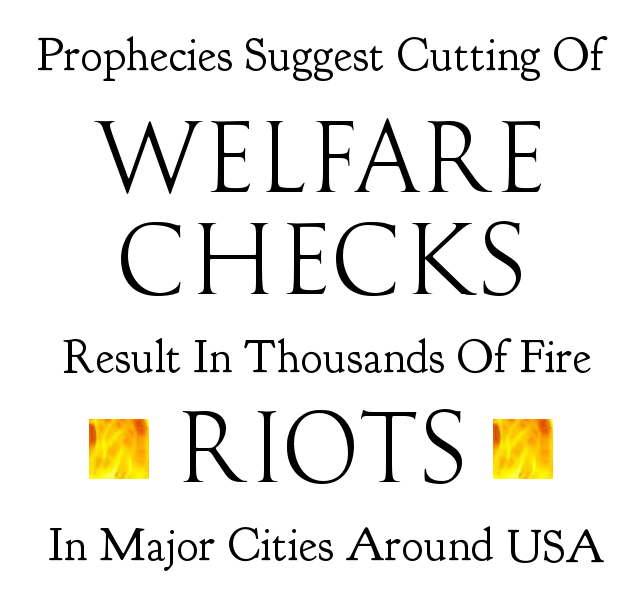 Could this be the year it starts?  What are your thoughts?