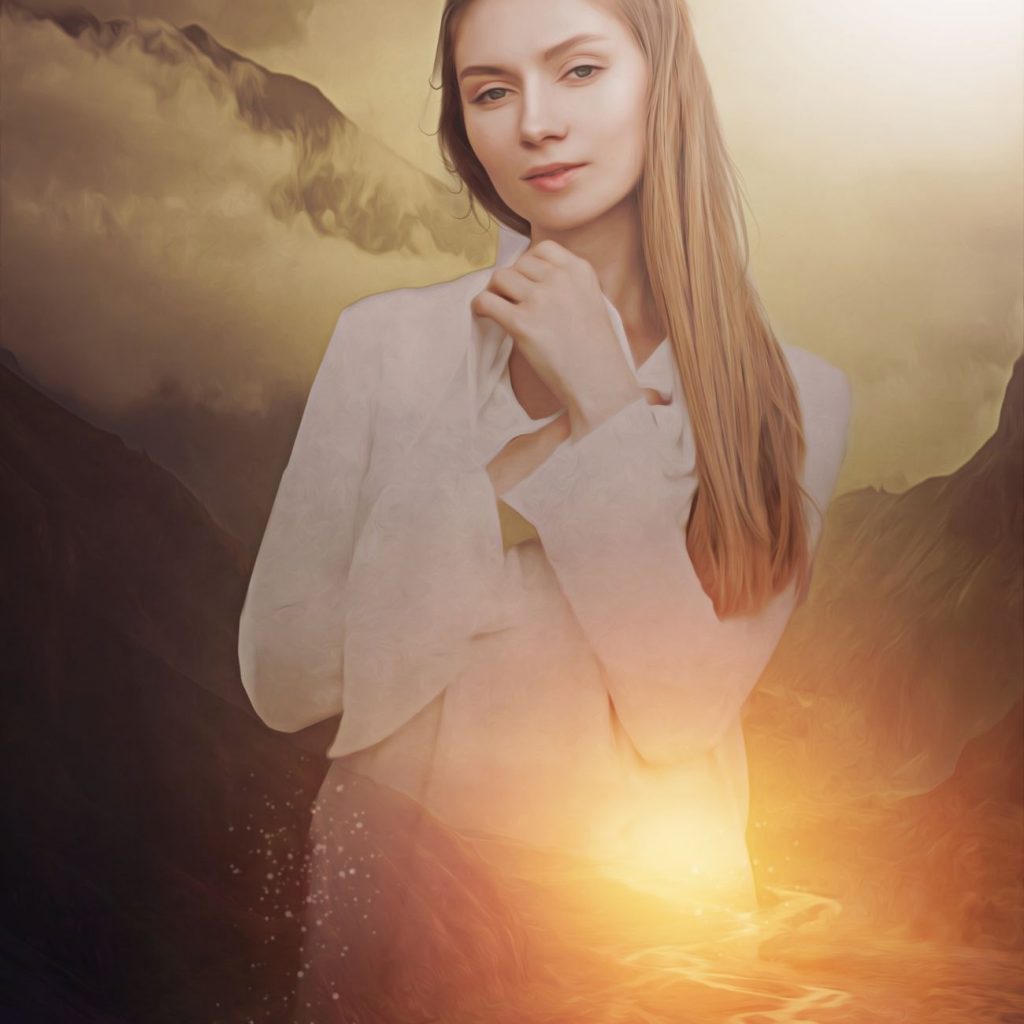 As so often has happened this past year, I experienced a vision where I was in a wilderness setting. The Lord was also with me. I heard the sound of raised voices crying out in the midst of the wilderness. I looked around, but at first saw no one else in the wilderness with the Lord and I.

“What is the sound of these voices?” I asked the Lord.

“These are the messengers of My covenant,” the Lord replied. “Behold!”

I stared in the direction the Lord was pointing. At first, I saw only what appeared to be a mist. As I continued to gaze into the mist, I began to see the shapes of many other people in the wilderness. I saw next to each of these people an angel.

I was perplexed when I saw that the angels appeared to be removing objects from the hands of the person they were standing next to. The people were objecting to having these things removed from their hands, and were crying out.

“What is happening?” I asked the Lord. “What are the angels taking from the
hands of these people?”

“All that is not of Me is being taken and removed from the hearts and lives of these people,” the Lord replied.

“What will they be left with?” I asked the Lord.

“Nothing except Me and that which is of Me,” the Lord replied. “This process is now complete. Now it is a time of being ministered to.”

I then watched as each person was given a change of clothing. After each person had changed their garments,they were then given a package.

“What are these packages?” I asked the Lord.

“Each package contains exactly what the person receiving it is in need of to speak forth My word to others,” the Lord replied. “With what is contained within their package, each person will be equipped to administer a particular message from Me to those to whom I send them.”

I followed the direction of the eyes of the people, and realized we were staring out into the nations of the world.

The nations and the people of the nations were in great turmoil and distress. It seemed that the entire world was seething with a tremendous restlessness. The seasons appeared to be mixed-up, which seemed to be causing great drought and devastation of crops in many of the nations. As a result, I saw boarded up stores or stores with empty shelves.

Other nations were receiving an overabundance of rain and were being flooded; crops and houses were being swept away in the fierce rains.

I saw nation at war with nation. The people of the nations had the appearance of fear and terror on their faces.

“What are these two groups of people?” I asked the Lord.

The Lord then went and stood before the two groups of people.

“The time has fully come,” He said to them.

The Lord then spoke to the group of people who held in their hands items of farming, building and/or construction tools.

“I send you forth to preach repentance and to heal those who are in need of healings,” He said to them.

“You will confirm My covenant of peace and blessings to the obedient who are weary, discouraged and in need of strengthening. Remind them of My mercy.”

The Lord then turned to the group of people who appeared to be holding weapons of warfare in their hands. “I send you forth to declare My words of judgment against the ungodly who refuse to turn from their wicked ways,” the Lord said to them.

“Go!” the Lord commanded both groups of people.

I turned and watched as the two groups of people converged on the nations of the world.

I watched as one group brought healings, restoration, hope, etc., to the people of the nations who loved the Lord. I watched as things that had been broken down were built back up by them. I saw as some of the people from the wilderness cast out nets into the oceans of the world, and when they drew the nets back to shore, had gathered the souls of the lost. This scene thrilled my heart.

I also observed as the other group of people, with their axes and/or weapons of warfare, fought against those who refused to submit to the authority of the Lord God. All that was against the Lord, was hewn down. These scenes filled me with dread.

“What is this all about, Lord?” I asked the Lord.

The Lord turned and answered me. “These are prophets of the Highest, messengers of My covenant,” He said to me. “I have prepared them, proved them and known them in their time in the wilderness. They go before Me to prepare the way for My return. And truly, child, My return is near; even at the doors.”

Wordlessly, I turned and once again began to watch the messengers of the covenant as they went forth into the world with their message from the Lord.

In Him,
Hollie L. Moody