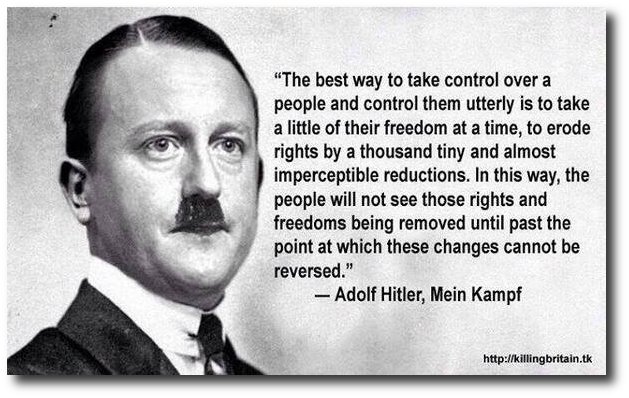 New Madrid Fault Line, California, West Coast Fall Into The Sea – ” The first thing I saw was America split in two, just right down the middle.  It was just along the Mississippi, or just near there.   It just split, like it cracked.  I saw an earthquake, it looked like…it seemed to mirror the strokes of the sword.  Then I saw the west coast, it just cracked off like a saltine cracker.  It just broke off and it disappeared into the ocean, all the way from Mexico, all the way up to Alaska.  Most of the coastline was gone”

THREE Explosions – EMP Attack From Subs, On The West Coast  ” I saw three terrible nuclear explosions.  I believe they were, …..they didn’t hit the ground.  They talk about the EMP strike.  There were 2 of them that came out of the water, out of the ocean, ….must have been from submarines off the coast.  I believe it was the west coast.  I saw one that looked like an ICBM, a big, big rocket, that took off, and traveled some distance, almost out to space.  But these didn’t land on the ground, they exploded in the air, over America.  There was like,… 1, 2, and the last one was the biggest one.   They exploded in the outer atmosphere.  And then I saw everything go dark, just like they say about the electricity”

Bombs Going Off In Cities, New York, Seattle, and Dallas “I saw bombs that blown up, and abliderated different cities,…particularly on the west coast.  I saw Seattle, saw Dallas, saw different cities that I knew where their location was.  New York, big cities, they were targeted, they just weren’t there.  It looked like what would happen, if they tested the H Bombs.  I don’t know where they came from”

East Coast Tsunami, Florida Underwater “I saw a flood,  like the ocean, like the tsunami in Japan, except it was BIGGER.  It swept over a good portion of south east….Florida particularly.  I don’t know what caused it, but I saw a big giant wave just cover a portion of the south east under water.  I saw the same thing from the middle of America.  It was three different places that I saw this flooding, this water.  It made parts of America just go under the ocean.  You couldn’t see it anymore.  Also into Canada a little bit.  I didn’t see Canada for some reason.  I think this dream was focused on America”

Provisions For Christians In The End Days “I believe the last outpouring will not happen in a time of prosperity, but great horror.  People will cry out to God, and He will bring them to their knees.  I saw these big outdoor meetings, where God had risen up these end times prophets and apostles, and there was amazing miracles of food and water.  What struck me was there was NO FOOD AND WATER.  People were starving.  People would get to these refuge places …..big fields, and they would see awesome miracles, healings and creative things.  I just knew that millions would be pouring out all over the world. He was pouring out his Spirit, and harvest and people were crying out, and there was great martyrs and heroic things”