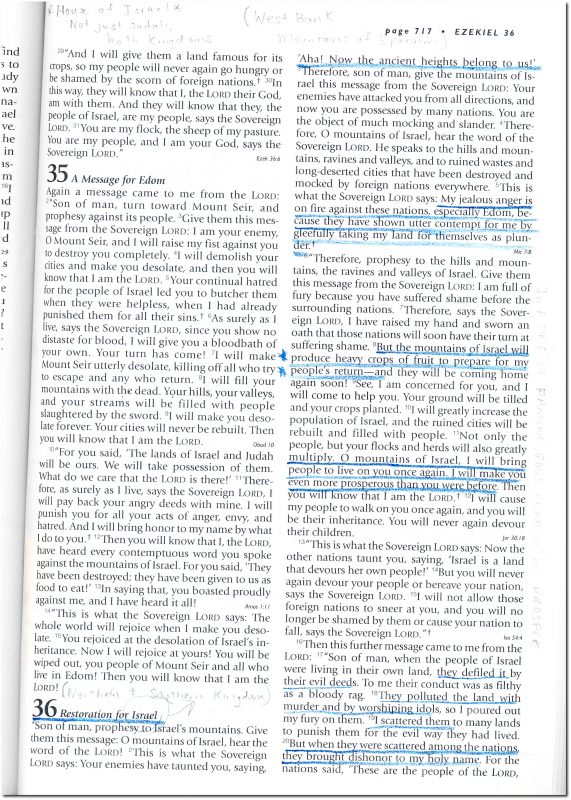 Attention:  Believers in Yeshua, Did you know that God has future plans for you written in His word?

Read Ezekiel starting in chapter 36 and 37  which talks about the restoration of the two kingdoms.  The southern kingdom of Judah is mentioned, but look how the NORTHERN kingdom is ALSO mentioned.  We often focus on Judah, the Jews as returning to the land, but we never pay attention to how the northern kingdom is mentioned.

Read in verse 36: 27 where it says He will put His spirit in us, and we will obey His laws.

Read again in 37:24 that we will obey his regulations and keep His laws.  Wasn’t it Yeshua that talked about the laws never disappearing in Matthew 5:18-20?

Read in 37:16 how it talks how God is going to join us with our brother Judah…  but He also talks about YOU AND I going back to the land.  DID YOU READ THAT?  That is YOU!  You have a future.  Are you thinking about this?  Are you contemplating staying in America until your last days?  God has greater plans for us while the world faces disaster.

Believers in the West…  we are going to face persecution like the rest of the world soon.  There is famine coming to this land. We are not going to want to stay in America and Canada for long when they are going to be targeting Christians and Jews, and worse off, when there is a lack of food and water.   Yet, we read in 36:29, He says he will abolish the famine in the land of Israel, and will produce HEAVY crops of fruit for our return. The whole world is going to be in famine, yet Israel is going to prosper.

Look at chapter 26:2- The whole world right now is looking at the west bank and other parts that belong to the northern kingdom.  They are claiming “the ancient heights belong to us”  This is happening right now.  Who do they belong to?  The Northern Kingdom.  This is the area we are supposed to occupy again.  This is OUR home they are planning on giving away.

This part really stood out to me.  Look at 36:35  “And when I bring you back, people will say, “This godforsaken land is now like Eden’s garden!  The ruined cities now have strong walls, and they are filled with people!  THEN THE NATIONS ALL AROUND –ALL THOSE STILL LEFT — will know that I, the LORD, rebuilt the ruins and planted lush crops in the wilderness.

What does that say?

It says war is going to take place before we return.  We are going to see ancient lands being returned. War is going to happen, and more land will be given back to Israel.  The gvt of Israel is not going to want those areas populated with Muslims, but rather believers.  This is when the door is going to open for us.

God has a great plan for you and I. 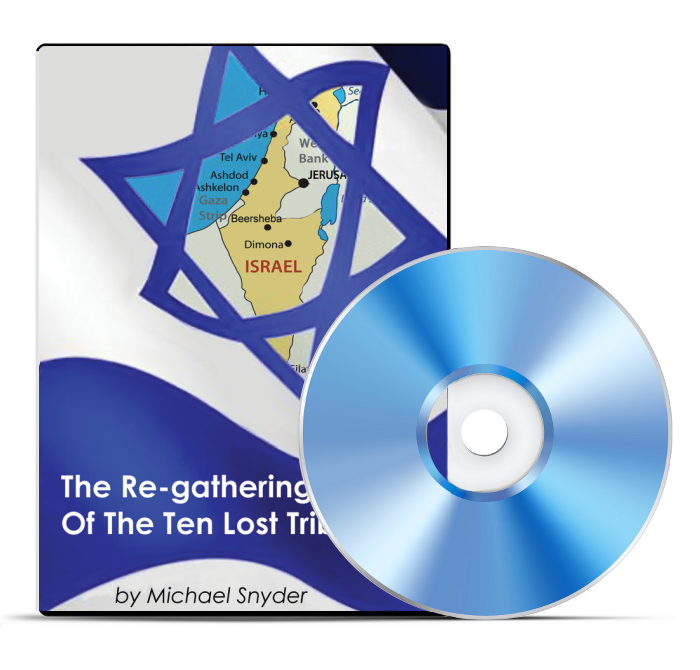