After several months of prayer I finally am able to summarize what God has shown me for the next year and for some up-to 2012.

As some of you know I had written in one of my books (Actually written in 2005) that the stock market would crash in 2008. It clearly did. The Stock market crash of October 1929 did not turn into the “Great Depression” until 1932/1933, approximately three years later. Despite all the media claims of things looking upward I guarantee you things are headed strait down. The Lord had spoken to me many times saying ‘The Great Depression’ in the past will no longer be referred to as the ‘Great depression’ ever again but will be called the first depression as this one will be far greater than the last. This great economic collapse will affect the entire world. The year 2010 will begin a long slide into what seems an unending spiral into poverty.

On the other hand this will be a time of great repentance in the church with world wide revival starting. Those prodigal sons that wanted to enjoy the world instead of working in the kingdom with the Father and his brother will find their way back home through this great loss of all their worthless Idols and false doctrines.

This begins the year of Judgment in the church.

1 Peter 4:17
For it is time for judgment to begin with the family of God; and if it begins with us, what will the outcome be for those who do not obey the gospel of God?

This will be a time of great shaking in the church. Many leaders will be supernaturally taken out and many others will be made an example of their compromise in the kingdom. Some will merely lose their churches and finances and others will drop dead like Ananias and Sapphira. (Acts 5:1)

They were warned, yet they did not prepare their flock to get ready for the great economic collapse so they would have a chance to repent. They were not readied nor told the truth so their judgment will be much greater.

For those that endured great persecution while still holding onto your faith and trust in God, even though you saw the sad state of the Church. Do not become jealous like the prodigal son’s obedient brother but instead rejoice with your heavenly Father as he welcomes home his wayward sons, those Christians that embraced the world and all its glory.

26 The moon will shine like the sun, and the sunlight will be seven times brighter, like the light of seven full days, when the LORD binds up the bruises of his people and heals the wounds HE inflicted. 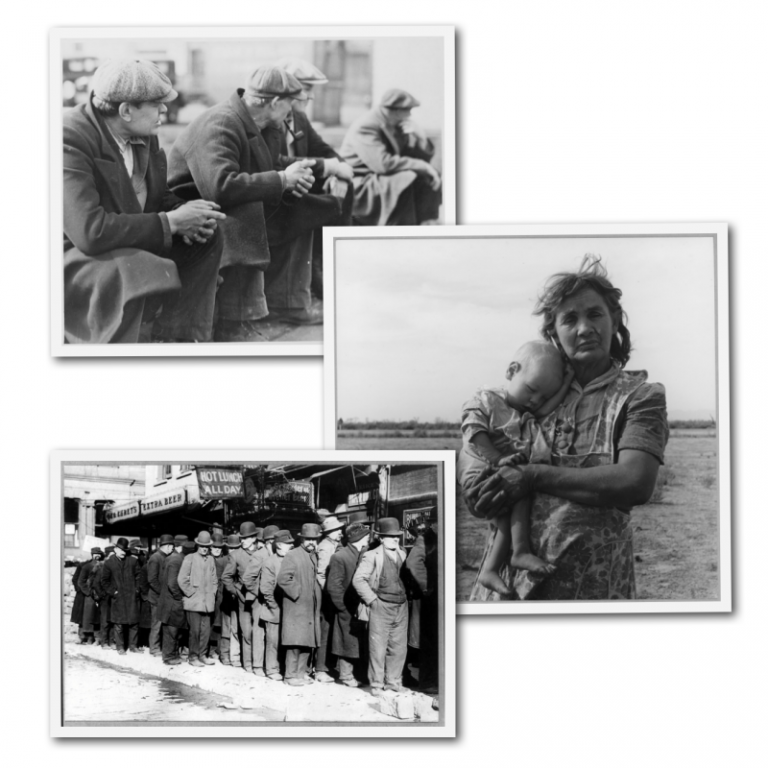