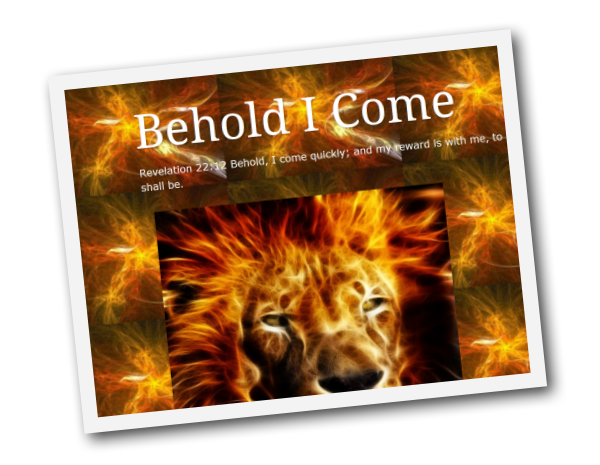 On the night of May 17, 2016, I had a dream/night vision in which I was shown the tsunami that will strike the West coast of the US, as a judgment from Father on the United States. It was very short, but very clear.

There were many people on the coast, and as I looked out to the horizon, I suddenly saw the waves approaching. Father confirmed that this was indeed the tsunami that will strike the California and the NW coasts. He told me to warn the people.

A few people in my dream listened to me and quickly began leaving the area, but most laughed and did not take me seriously when I told them that they had to evacuate the area immediately or be killed. Some ignored me altogether.

I understand that this is representative of the groups of people in the world. A small remnant are listening to Father’s warnings of judgment and are repenting and seeking Him with all their hearts. Most have not taken the warnings from His messengers seriously. Some mock and scoff, believing it will never happen to them in this lifetime.

Again, I beseech you to listen carefully and heed all that Father is saying in these last days, preparing your hearts for His return. Of course, we are always to live our lives in anticipation of His imminent return, and no one knows the day or the hour, but His instructions are to always be prepared. I am not clear as to ‘when’ this will occur, but I have no doubt whatsoever it will. This is one of many times I have seen this judgment in a warning. I had not planned on making this public, but Father has insisted I do. In His incredible mercy and love, He always reveals to His servants what He is about to do. I must obey Him and warn the people as His messenger or the blood is on my hands. What you do with the warnings is in your hands.

Pray for the lost. Pray for those who will die suddenly. Pray for the ones who mock and scoff at His watchmen, for the most powerful weapon we have is prayer. He hears our cries for those we love, and He knows our hearts.

FATHER’S INSTRUCTIONS FOR HIS PLACES OF REFUGE

See more of this message here