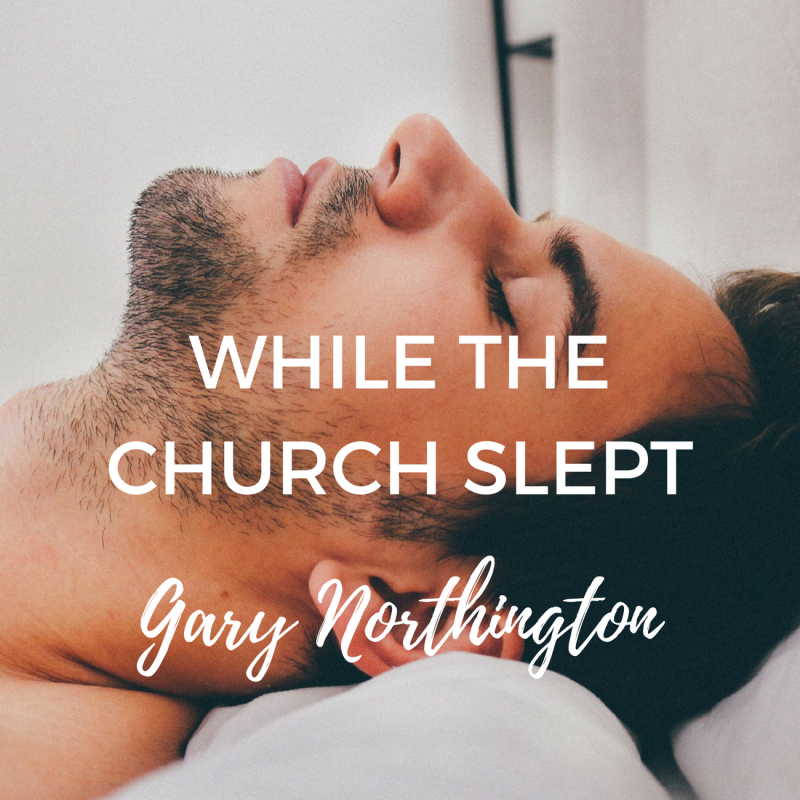 WHILE THE CHURCH SLEPT

While England Slept is the title of a 1938 non-fiction book, that was written by Winston Churchill. In it, he highlighted Great Britain’s lack of a military preparation to face the threat of Nazi Germany’s expansion. It attacked the policies of the British government, which at that time was being led by his fellow Conservative Neville Chamberlain, who upon his return from Germany with his signature on the Munich agreement made the often misquoted quote (Peace For Our Time).

The Munich Pact was an agreement permitting the Nazi German annexation of Czechoslovakia’s Sudetenland. The Sudetenland were areas along Czech borders, mainly inhabited by ethnic Germans. The agreement was negotiated at a conference held in Munich, Germany, among the major powers of Europe without the presence of Czechoslovakia.

Today, it is widely regarded as a failed act of appeasement toward Nazi Germany. On this day, we who are the church, are standing on the brink of a far greater catastrophe, then the heavy burdens that this traitorous piece of paper put on the backs of the citizens of Czechoslovakia.

While our watchman have slept, demons from hell, using the battering rams of compromise and appeasement, and clothed in the garments of political correctness, have battered down the gates that separated the children of God from the world.

Ye adulterers and adulteresses, know ye not that the friendship of the world is enmity with God? whosoever therefore will be a friend of the world is the enemy of God. James 4:4.

Ye are the salt of the earth: but if the salt have lost his savour, wherewith shall it be salted? it is thenceforth good for nothing, but to be cast out, and to be trodden under foot of men. Mathew 5:13

In their greed these teachers will exploit you with stories they have made up. Their condemnation has long been hanging over them, and their destruction has not been sleeping. 2 Peter 2:3 NIV

Where are you mighty warriors ? You who are Gideons remnant. Those who are willing to stand in the gap, knowing instinctively, that it is no restraint with God, to save by few or by many. Those with the tenacity to never let go until the blessings come. Those with the boldness to ask for a double anointing.

God, please let the bitterness of righteous indignation afflict our souls. Let your Holy Anger motivate us to action. Give us the courage to march boldly into the camps of our enemies and reclaim our loved ones from the clutches of the evil one. Stir yourselves oh mighty ones, sharpen your swords, rally to the sound of the trumpet. For the day of the Lord is upon us.